Published: 9.1.2015
Today our stop in Latin America will take place in the second largest Columbian city.

Columbia is a country with some turbulent history behind its, this includes Medellin as well. City, however, fared a bit better than the rest of the country, as it has been the second largest industrial center in the country. The level of its development implies for example local subway. 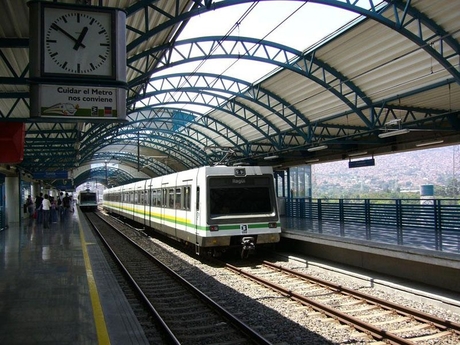 Especially in the 1960s, the city went through very tumultuous era. It spread quickly until it reached neighboring Copacabana or Barbosa. People started calling Medellin the “Colombian capital of industry“. However, more poetical nickname is the “city of flowers”, or “the capital of orchid”, or “the city of eternal spring”. However, the need to create an effective public transportation emerged as the city grew in importance and size. 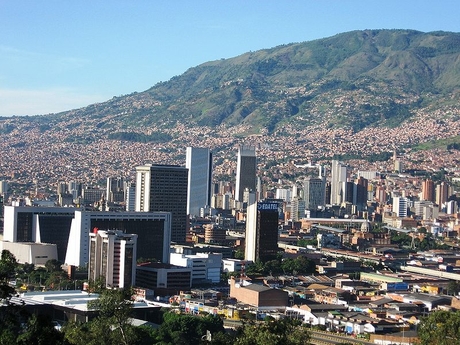 In the beginning of the 1980s, project that would be realized by German and Spanish companies was proposed. In the mid 1990s, the very first ride between the stops Niquía and Poblado was done. The inhabitants welcomed the subway with gratitude as it helped business and tourism industry. 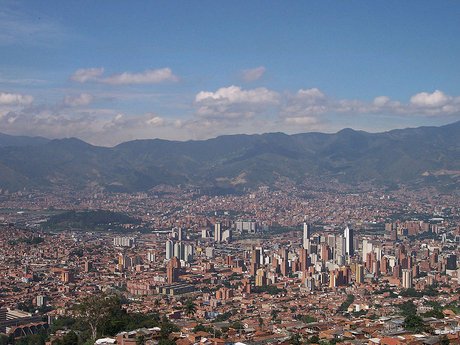 The service Bibliometro was launched by the Medellin subway system in 2006 . What is it about? The concept was born in Santiago de Chile in 1996. The project intends to bring public library to the public spaces, therefore, to buttress reading. The subway sees tens or hundreds of thousands people coming in and out every day. This makes any propagation of literature very effective. Bibliometro in Chile, for instance, offers books of all genres and kinds – from novels, to magazines, from children books to comics. The stations with the Bibliometro stalls have started to offer free Internet recently. 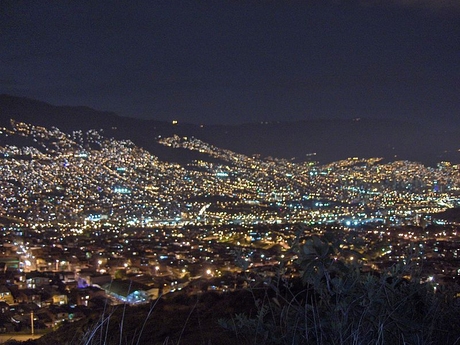 It hadn’t taken long before the idea became popular beyond Chile. It got popular even in distant Europe. Since 2004, the Bibliometro has been operating

Valencia, Spain. A year later it appeard in Madrid. In Spain’s capital, the Bibliometro has spread to 18 subway stations.

Also Colombia liked the idea. It began to become reality in 2006. In the present, four Bibliometro libraries are at the A line’s stations: San Antonio, Acevedo, Itagüí and Niquía. The libraries are opene every day of the week (Mo-Fri) from 10 a.m. to 8 p.m. On Saturdays from 9 a.m. to 6 p.m.

Columbia, Bogotá: The City of Contrasts

Published: 28.12.2012
Bogotá is the capital of Latin American state of Columbia, inglorious for its drug problems. However, situation is slowly getting better and Bogotá builds tourism-friendly infrastructure.