Sibenik was badly damaged. In the past, the city was often under the rule of different powers. The Venetians made the most significant changes here and many palaces were raised during their rule. Well, the Venetians... Juraj Dalmatinac the best builder of the 15th century created the larger part of the city center. He co-worked on the St Jacob's cathedral apart from many other structures. His statue now stands in front of the cathedral. 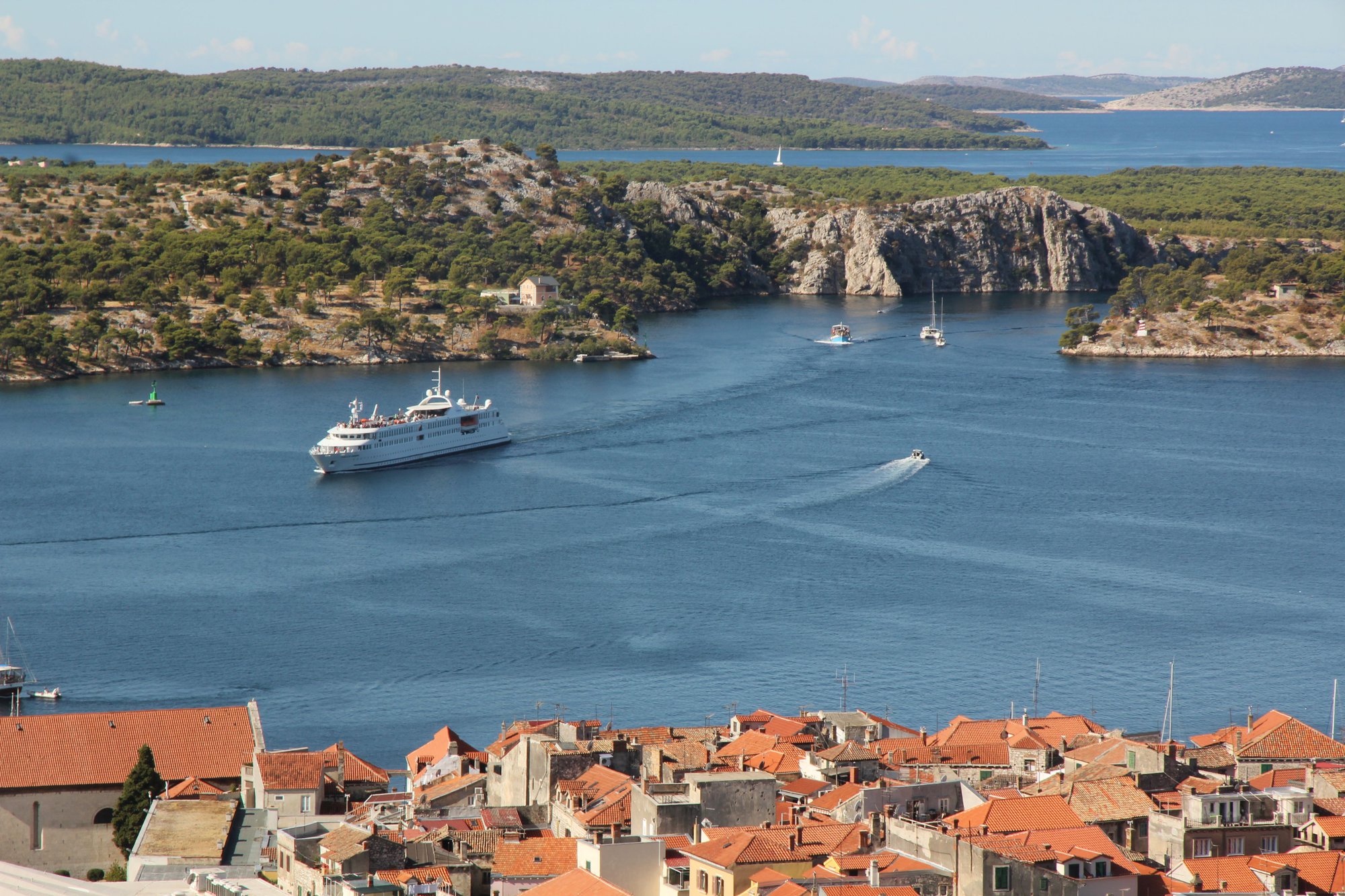 You might not have known it but the cathedral is the only building of its kind in the world as its construction material was solely stone. Stone cubes were precisely carved and then put one atop another without using wet techniques. Inner and outer outlines are the same. Juraj Dalmatinac designed apsida in very unique and original way as it features portraits of 72 ordinary people. No other religious structure featured anything similar. He worked on the cathedral for full 30 years. Architectonic and construction techniques used by him were not used in the future nor anywher ein the world. Many important architects worked on this marvel for 100 years before it was completed. 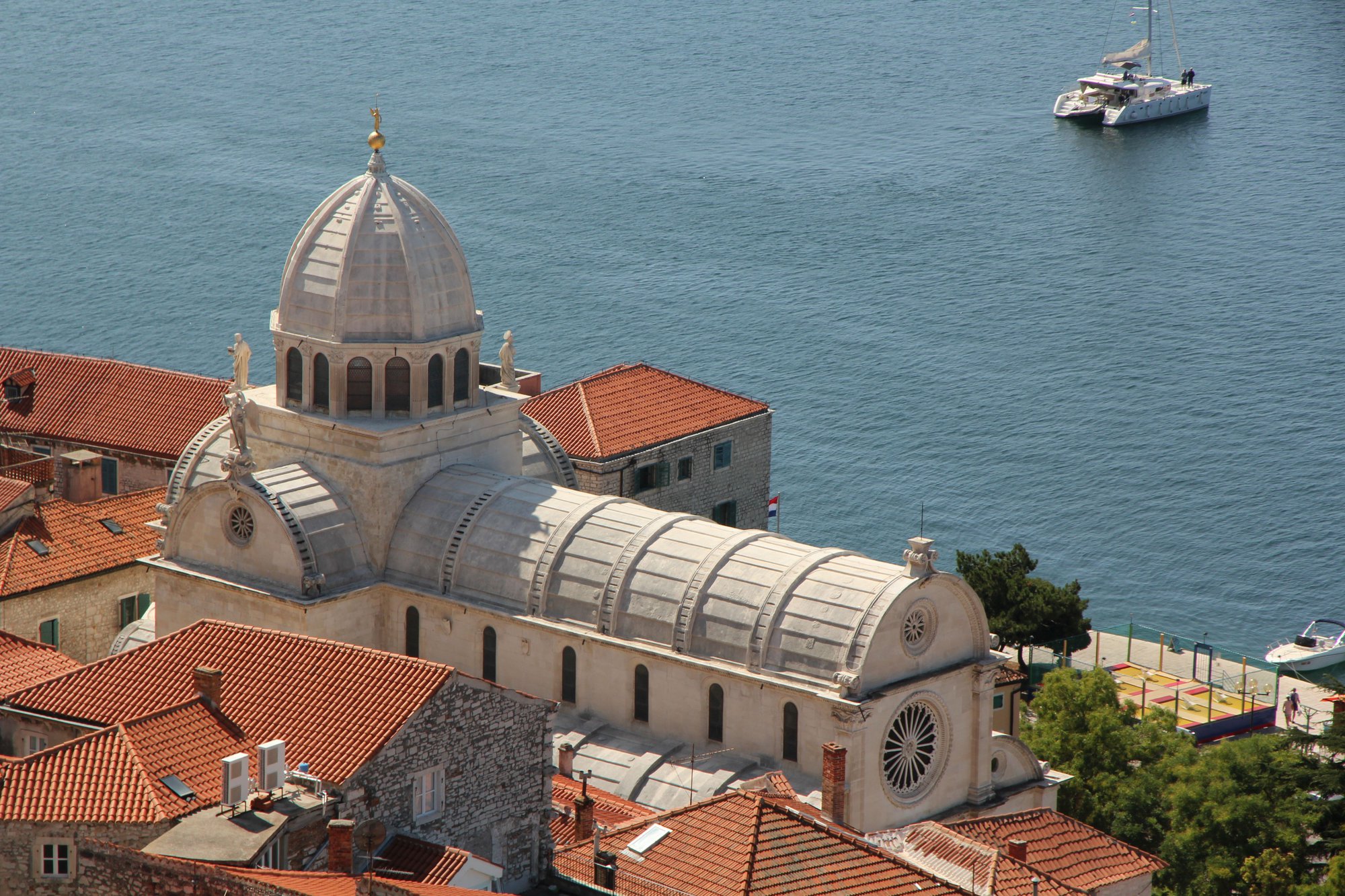 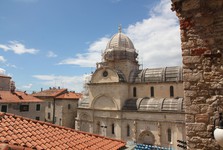 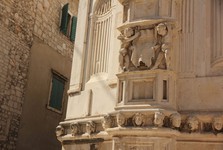 We began our tour at the most important structure here. Now we'll take a look at the town from some altitude as we will go to fortresses. Quite recently, Subicevac fortress dubbed Barone was opened to the public. It is one of three such structures which protected the city against Turks and other invaders. Now, two fortresses are open - Subicevas and St Nicholas. Both share a combined ticket and are accessbile from a parking lot above the town. However, you only need to make a short uphill climb. It is, however, worth the effort. 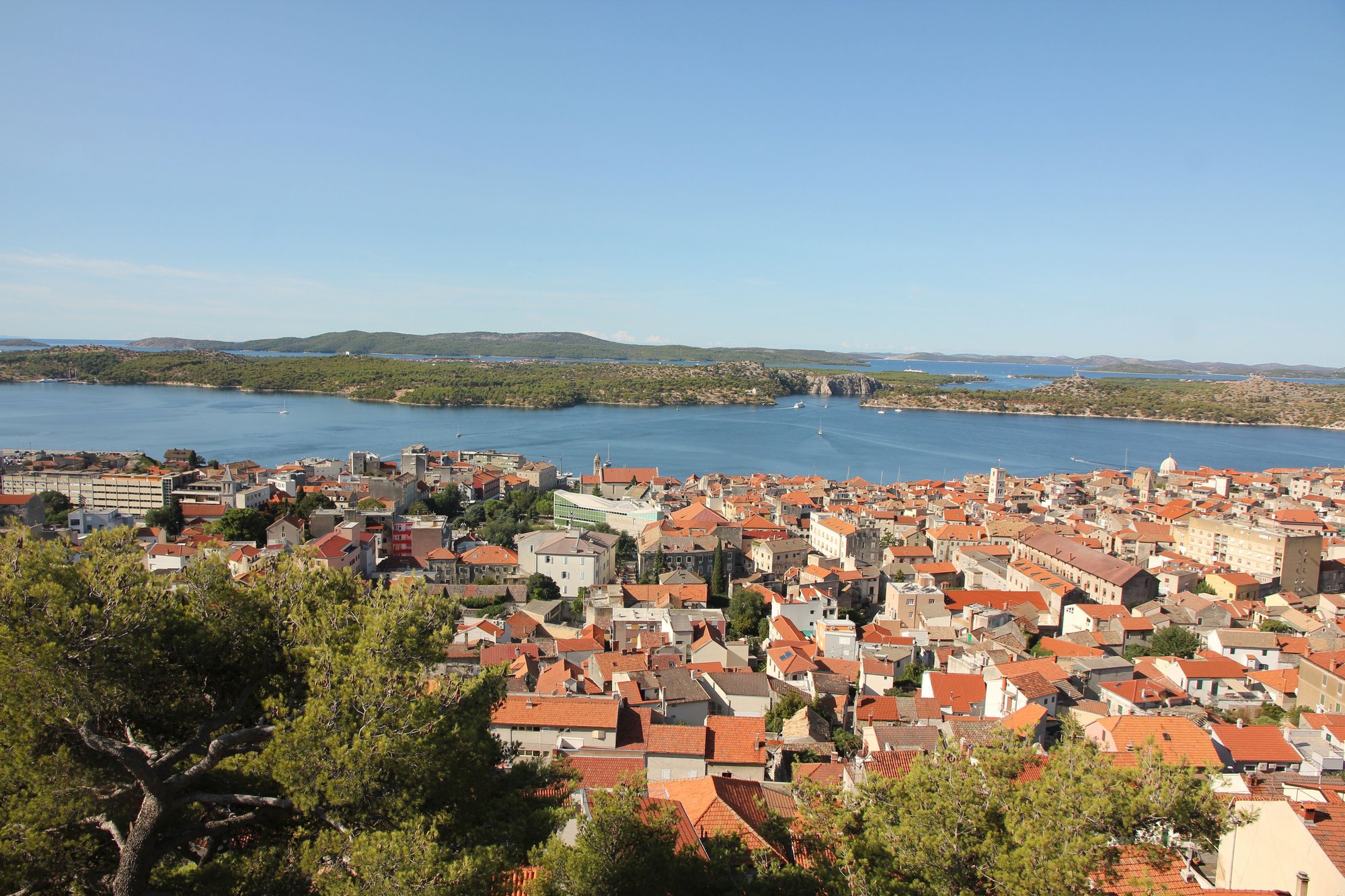 Barone is a work from the 17th century. The name was inspired by Baron de Degenfeld. St Nicholas worked good for some time. It was constructed one hundred years prior during the Italian rule. It is constructed as a military structure. It was a prison for some years. St John is the last fortress here and similarly to Barone it was constructed in the 17th century. However, it is still to be renovated. Should you begin with a tour at one of the fortresses than you will only descend. The road across the town is criss crossed with narrow streets. You will pass many stairs yet interesting sights on your tour will be a great reward. 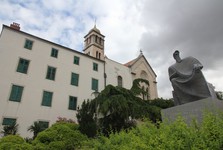 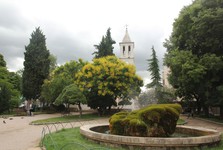 Let's return to the cathedral. Near to it, there is a town hall built in Renaissance style nad surrounded with nine semi-circle arches. Situated Trg Republike Hrvatske square, it is an open cultural venue in summer. Unfortunately, the structure was badly damaged during the second world war. After the war, the town hall was rebuilt so what you may see today is an exact copy of demolished palace. 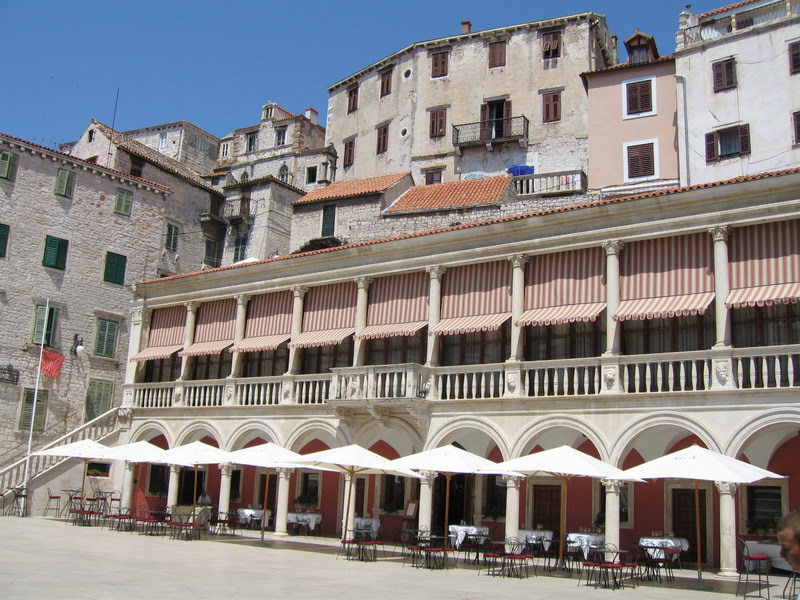 When walking through the city, you may see many other interesting places. You will  walk down the oldest street Zagrebacka. For shopping go to Ante Starcevica street or local marketplace situated near Crkev Gospe vanka Grada close to the city park. To gain fresh energy, go to some resting areas within the city such as Perivoj Roberta Vasianija. St Kresimir's statue, the founder of the city, stands on the very beginning of this area.

Next time again travel to nature and leave city behind us. Our goal is Krka National Park.