en.infoglobe.cz » Cuba: Pearl Of The Caribbean

Cuba: Pearl Of The Caribbean

Published: 17.3.2012
Light a cigar, which on her thighs thick rolled Cuban woman, have the rum daiquiri from, which on plantations cultivated Cuban farmers, and let spoil you by Cuban salsa performed by Cuban beauties. What spoils the Cuban idyll? Maybe the fact, neither of Cubans, who represent it, never travel abroad and never search on the Internet.

That the local Soviet-type socialism does not work, but you will not care at one of the unspoiled beaches of Cuba. You can choose from 4 000 islets, coral sand, which fits perfectly with the azure sea. Cuban archipelago is made up by many of the atolls and island entirely lowland karsts formations and hidden in the lush overgrown loafs forests, swamps and coastal mountains of Sierra Maestra. 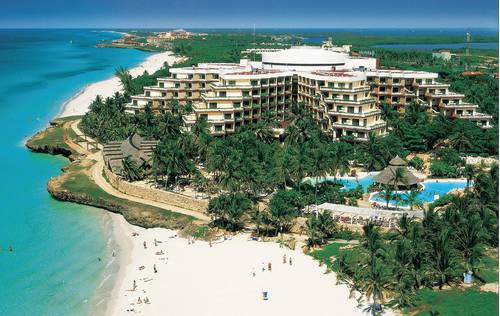 That I will make you feel like in paradise is more than likely. The first European who sailed to Cuba, it is also completely defeated. None other than Christopher Columbus - but unlike him, today there you do not meet indigenous Taino, which had lived there about 300 thousand. All died from European diseases and weapons to the European elite could enjoy from sugar cane, tobacco and gold. 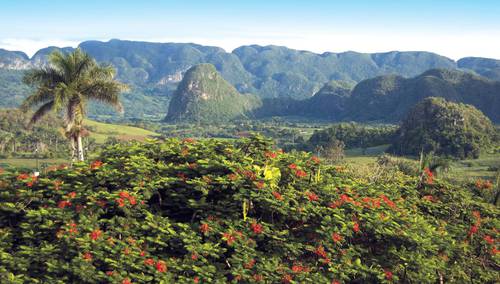 Colonialism wasn’t the final hit, which history prepared for Cuba - with the revolution of Fidel Castro, who nationalized property and banned private business, came misery to Cuba. To make matters worse, the Christmas were banned in Cuba for 30 years. A poor island is holt by income from tourism and exports its own products - tobacco, rum and sugar cane. 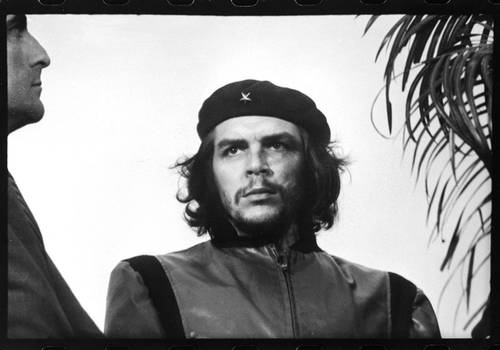 Cuba is an island so little for itself and a little bit for everyone. Itself - due to trade embargo, which persists as a symbol of opposition against the communist regime. But if you land there, Cuba is Islands for everyone. Local residents will care of you by dance and kindness, and shall not be issued until the poor villages or even slums, you will find the perfect Caribbean paradise of Cuba, just as Ernest Hemingway, who lived near Havana nearly 20 years. 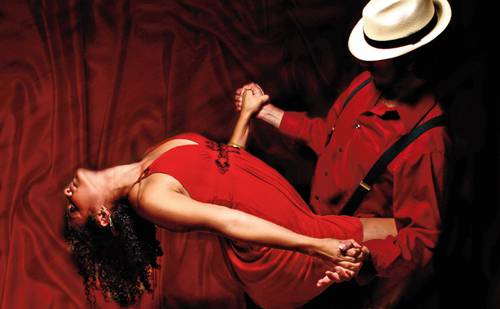 Are you attracted to vacation in Cuba? Look at these beautiful photos from Cuba!