Royal tombs are another great tourist attraction. You can find them in the northwest from Paphos. The name is due to their uniqueness and beauty. No kings were buried though. The tombs have colorful frescoes and Doric columns. The columns come from the Hellenistic period . There is a beautiful underground which is partly preserved. In some sections of it there are massive columns. 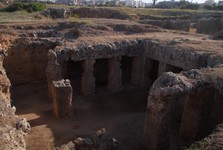 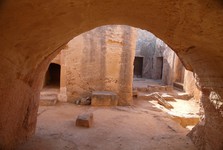 To the southeast you can see the ruins of a temple devoted to Aphrodite. Allegedly it was built many years before our era. No wonder only foundations stones are what is left of it. 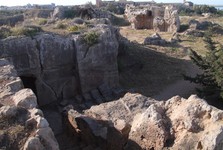 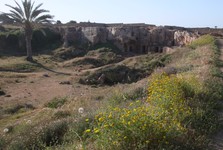 Mosaics from the antiquity are another source of pride in the city. Usually they depict Greek mythology. They are to be found in renovated houses. The largest of them all is the house of Dionysus , the god of wine. Podlahové mozaiky se rozkládají na obrovské ploše a jsou neuvěřitelně zachovalé i přes to, že byly objeveny až roku 1962 při stavebních pracích. 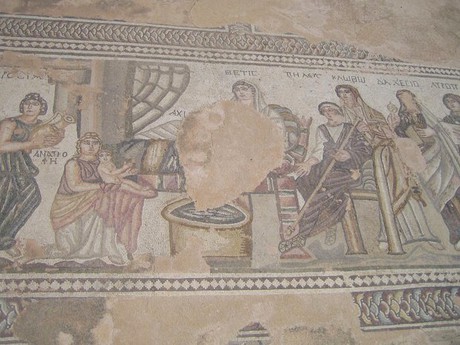 Once you are finishd with sightseeing set off for nature. There are all kinds of plantations around Paphos. We took a stroll across them. It was worth it. We met many friendly farmers who let us taste the best of their production – peppers, pomelos, tangerines, and oranges. I have never eaten better oranges in my life. 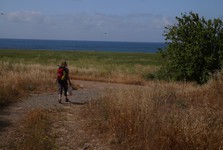 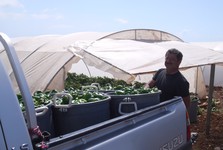 The highest Cypriot mountain range is the the Troodos. It spreads in the central part of the island. The highest peak is Olympos mountain, 1952 m., with the view of north as well as south part ok the island. Right below the summit there is one of very few camps on Cyprus. The island is parched in summer. However, you can walk along paths following streams. Byzantine monasteris will be often in your sight as they are scattered on the mountains. It is even possible to ski here in winter. 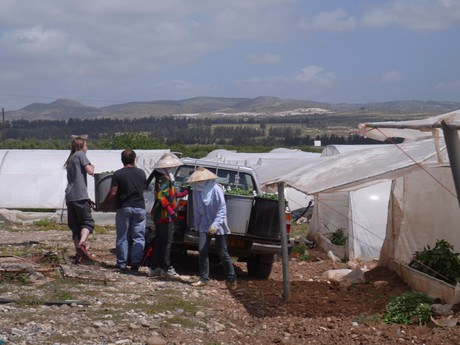 If you plan to make only a one day trip than use public transportation and go to the western part of the island. There is Akamas Peninsula national park. The nature there is beautiful including interesting flowers, coastline, hills and wonderful beaches. It is also an ideal place for bicycling. In case you don’t have much time to go there another option would be the Aphrodite spa in the east edge of the national park. You can also relax on a long beach below the village of Poli Crysochous (ca. 40 km from Paphos). A kiosk is opened here even in spring. 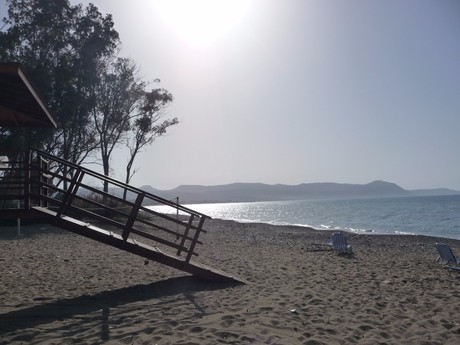 Be it in summer or spring we really recommend you to spend a vacation on Cyprus.