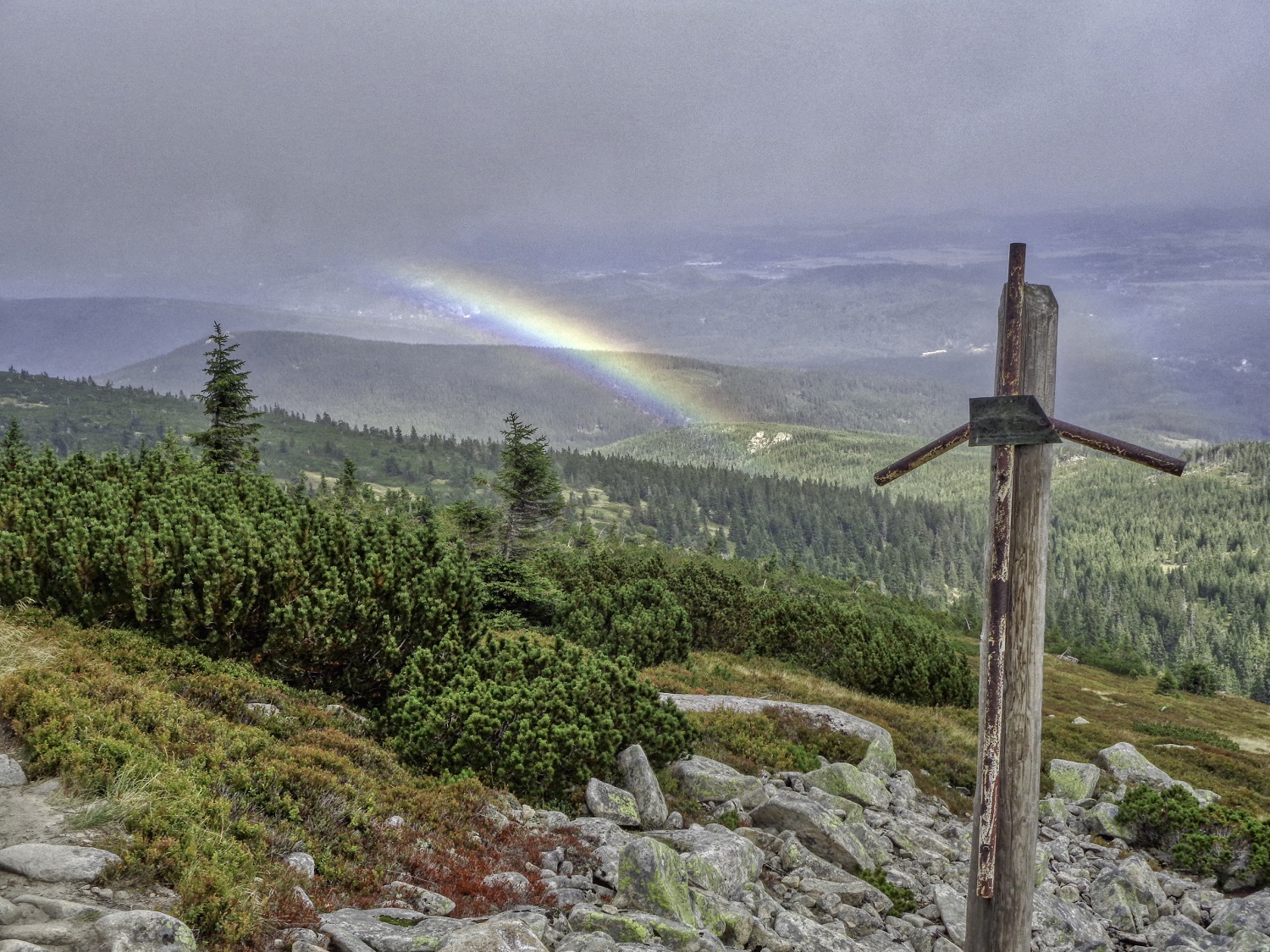 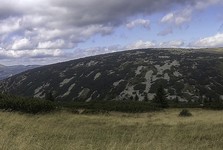 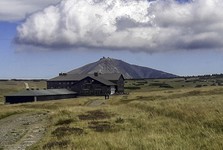 Published: 18.1.2023
Snow conditions are not ideal in the Czech Republic at the moment, but most people are attracted to the mountains anyway. So today let yourself be lured into Špindlerův Mlýn.