You can go by car and park by the lodge or by the main road behind Velenka. Of course you can get here by bus.

We set off from the legendary Hajenka restaurant, where many film scenes took place. Now it is under reconstruction, but since June 10 you can have boar with rose hip and cabbage. A bit further, we recommend visiting the Kuba Forest Studio, where you will find a ceramic workshop, a small gallery for exhibitions and a shop with products made of natural materials. Behind the tennis courts, we come across St. Joseph's mineral spring. It was excavated in 1934, but its present appearance dates back to 1985, when it was drilled to a depth of 81 meters. Among the locals, mineral water is called "Kerka". 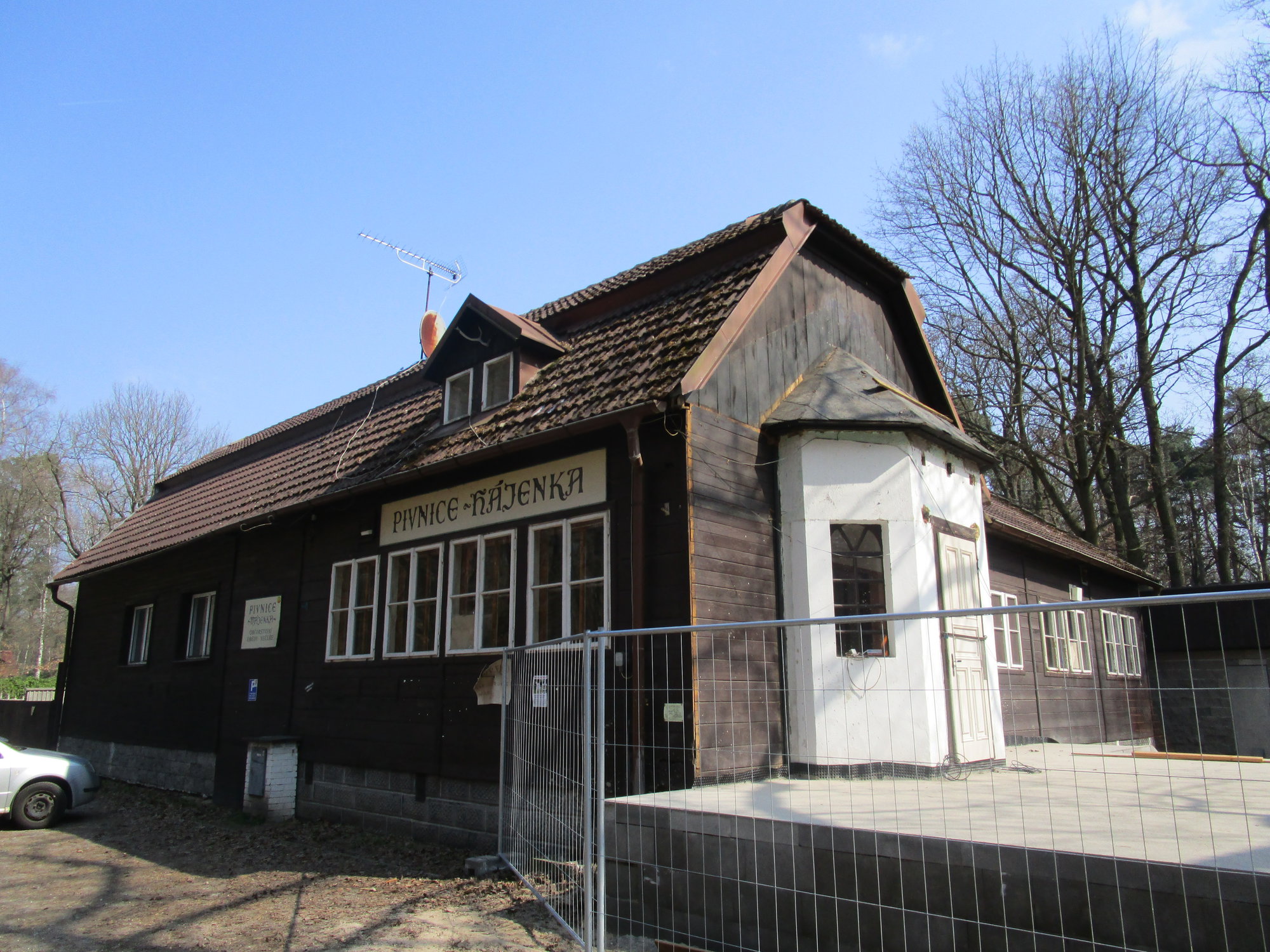 Behind him, turn left from the main road until you reach the Peat Meadow. It is a

national natural monument, which is the only locality in the Czech Republic where leafless flax is found and is one of the three places of marshmallow. Then you will reach Hrabalova Stop and wooden cats. Mr. Hrabal was a huge lover of cats he used to call a catsuit, and in his old age the way behind them was busy. Cats were waiting for him at the bus stop and accompanied him to the cottage nearby. Then we come to the house where Rudolf Hrušínský lived in the film with his wife and daughter, who constantly chirped him and shouted at him a grandfather. Mr. France's daughter, who lived in the house, recalls that her father lent Mr. Hrušínský his blueprints, worn greasy hat and boots on the set. Within five minutes he looked like her father and couldn't tell them apart. That was a phenomenal actor. 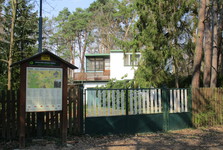 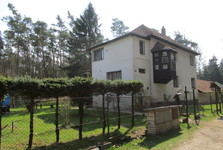 The next stop will be a menhir near the Elbe and then you will slowly turn back to the gamekeeper's lodge. Along the way, you can turn to Krásná Pepina pine tree or continue to Kerský ponds, where one of the most important populations of Čolka is found in Central Bohemia, up to Třebestovice. 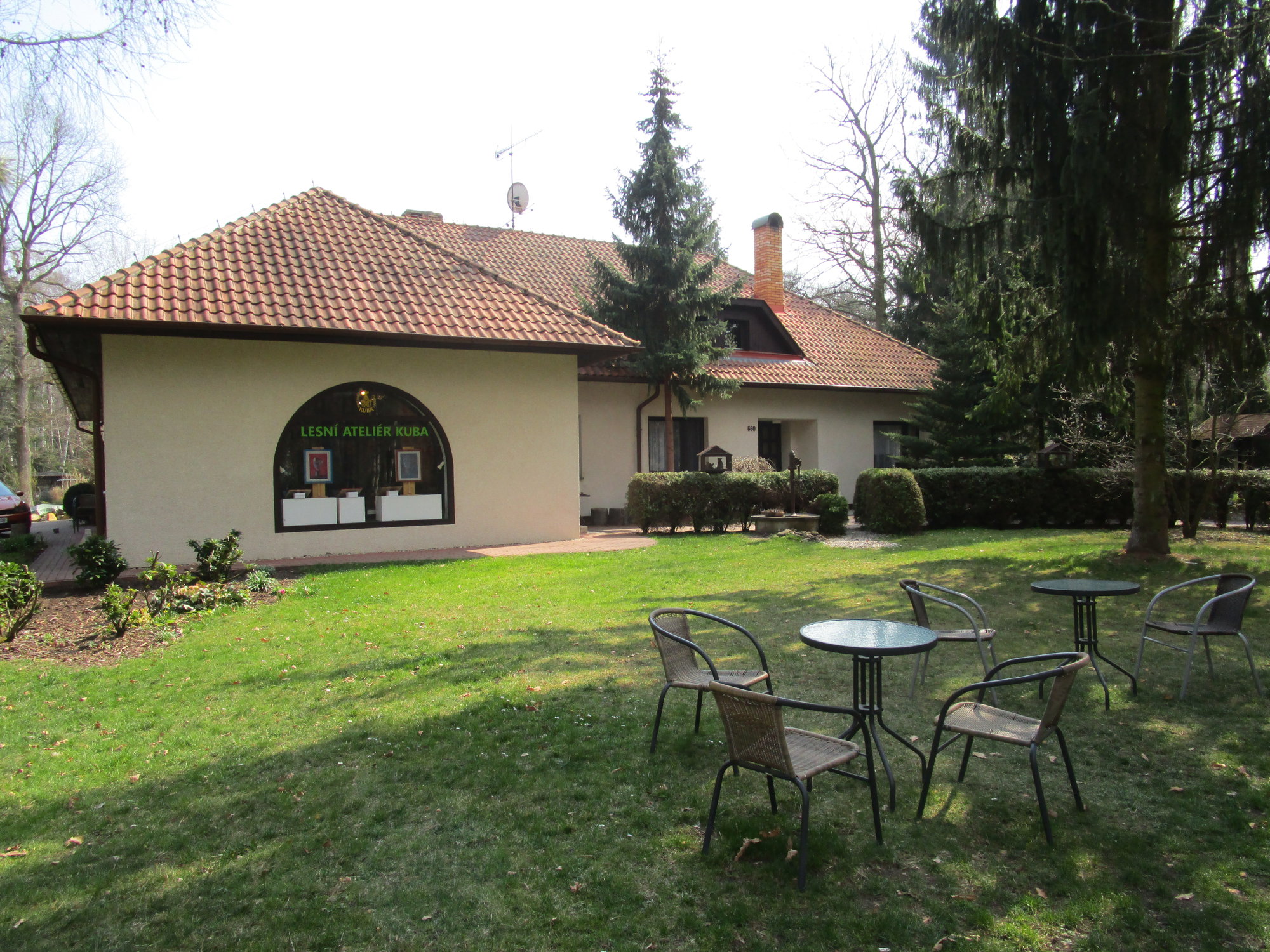 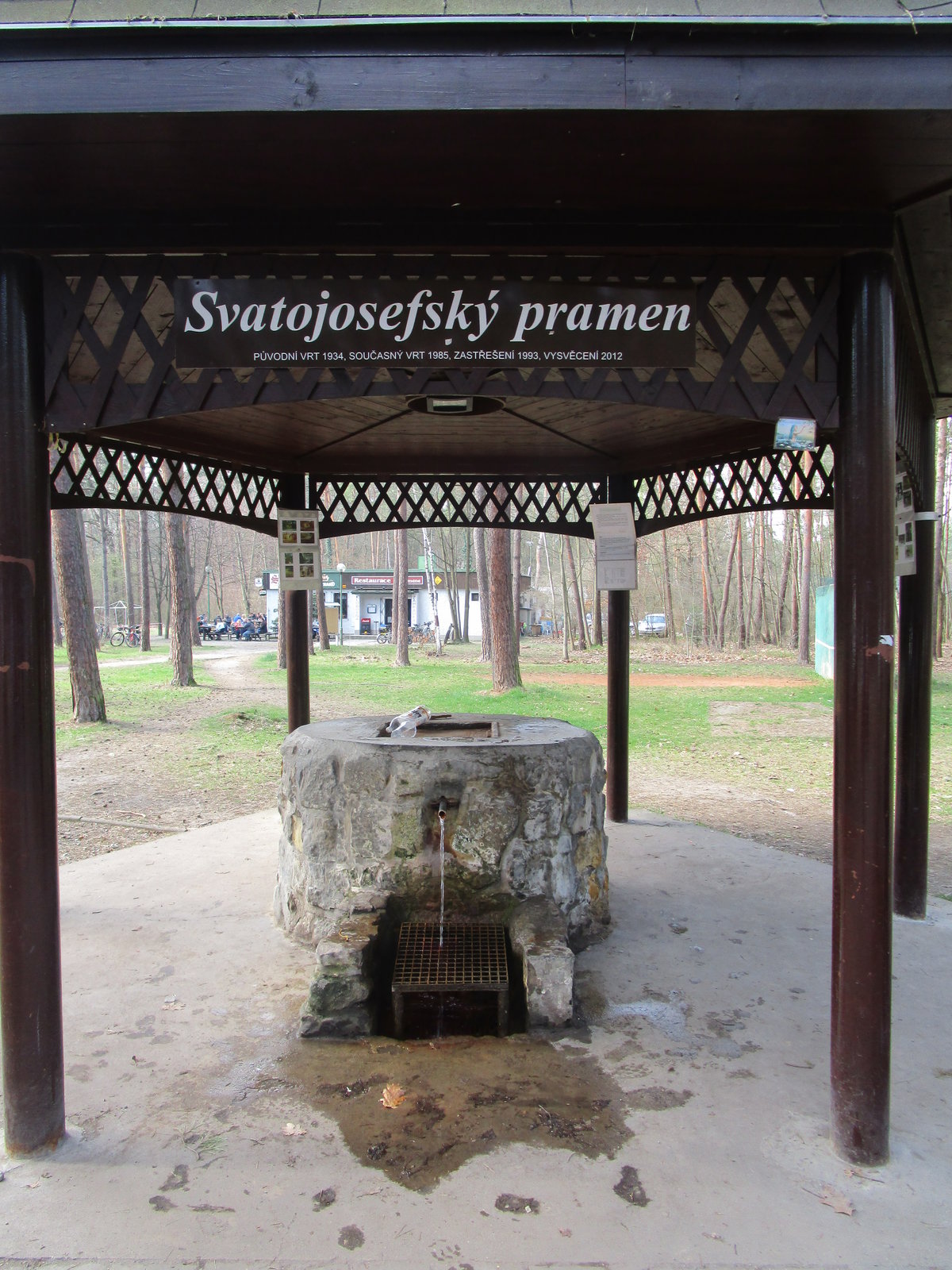 The road follows flat terrain, it is not demanding, even children and pensioners can handle it. It is lined with pine trees and is characterized by a typical Elbe atmosphere. Along the way, you can dine and refresh yourself at the U Pramene Restaurant, which is located at St. George's Spring. After that, there will be no refreshment, so I recommend having a snack with me.