Published: 13.10.2020
The castle in picturesque Litomyšl is one of the unique examples of Italian Renaissance architecture in the countryside beyond the Alps. Today it is one of the most popular tourist destinations and we will go to it together.

The castle was built by the highest chancellor of the Kingdom of Bohemia, Vratislav II of Pernštejn. The entire building, which took place between 1568 and 1581, was designed by the Italian architect Giovanni Battista Aostalli.

The inner courtyard is surrounded on three sides by an arcade, as would be the case with a similar Renaissance building in Italy. The rich sgraffito decoration of the facade and gables is also unmistakable. This consists of scraping the still moist plaster into the second layer, each layer having a different shade. 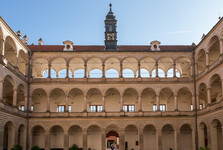 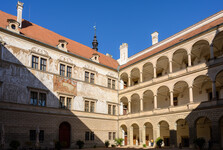 Here you will find both envelope decoration and figural themes. On the mantle of the castle you can count about 8000 envelopes and themes of Old Testament, ancient or from battle scenes. 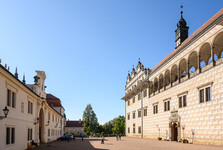 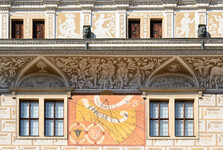 The current appearance of the interiors was created mainly during the later Baroque and Classicist modifications. Definitely worth a visit is the well-preserved unique theater, which was built in the Classicist style at the end of the 18th century by Mr. Jiří Josef of Valdštejn-Vartenberk. A set of scenery and a functional mechanism for their exchange have been preserved in the theater to this day. 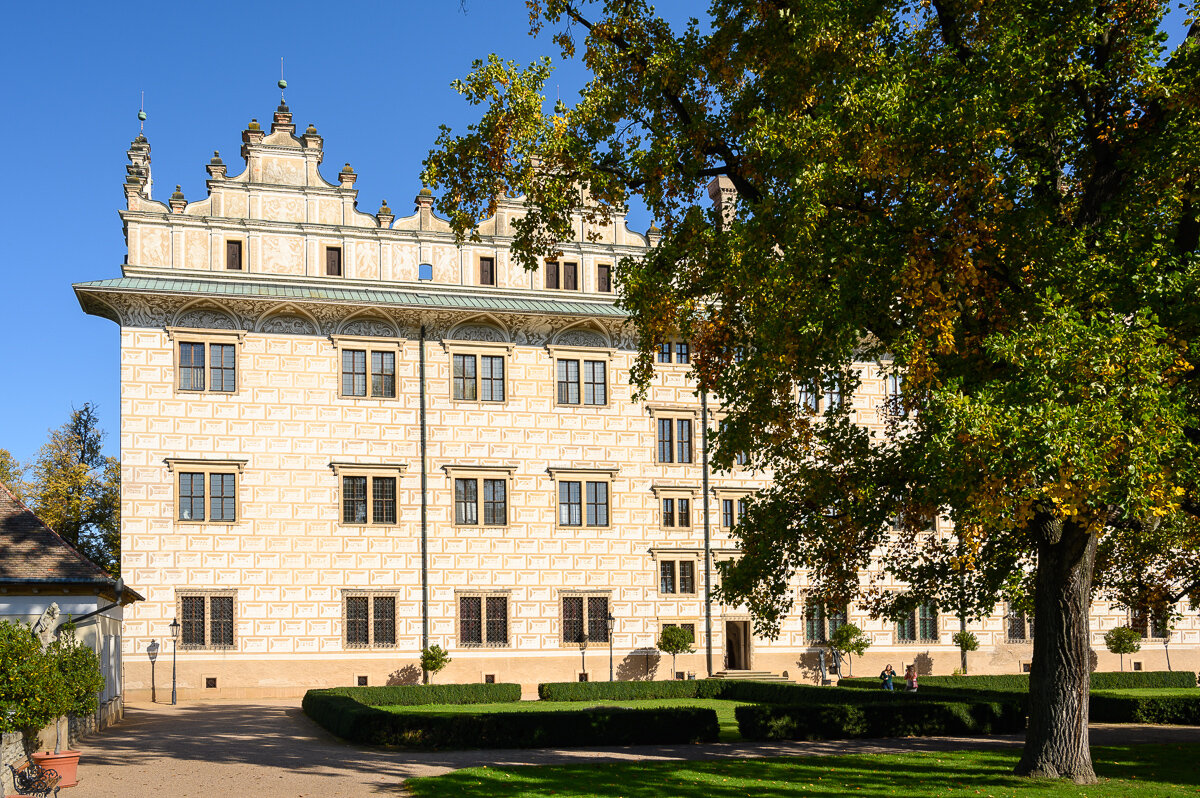 You can see the interiors and the theater during one of the public tours, the castle offers 2 different circuits. In one you will see a theater and a representative theater, the other continues to private rooms and a chapel. The tours take place, with a few exceptions, on weekends from the end of March to the end of October, and from the beginning of May to the end of September every day except Monday. Get out so fast.

The chateau also includes a beautiful garden, a chateau cellar with statues of Olbram Zoubek and the Heart for Václav Havel or Bedřich Smetana's birthplace. 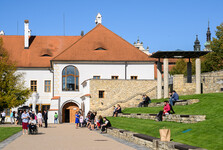 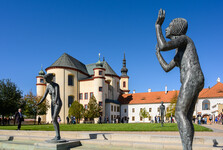 In Litomyšl, the neighboring monastery and the historic city center are definitely worth a visit.