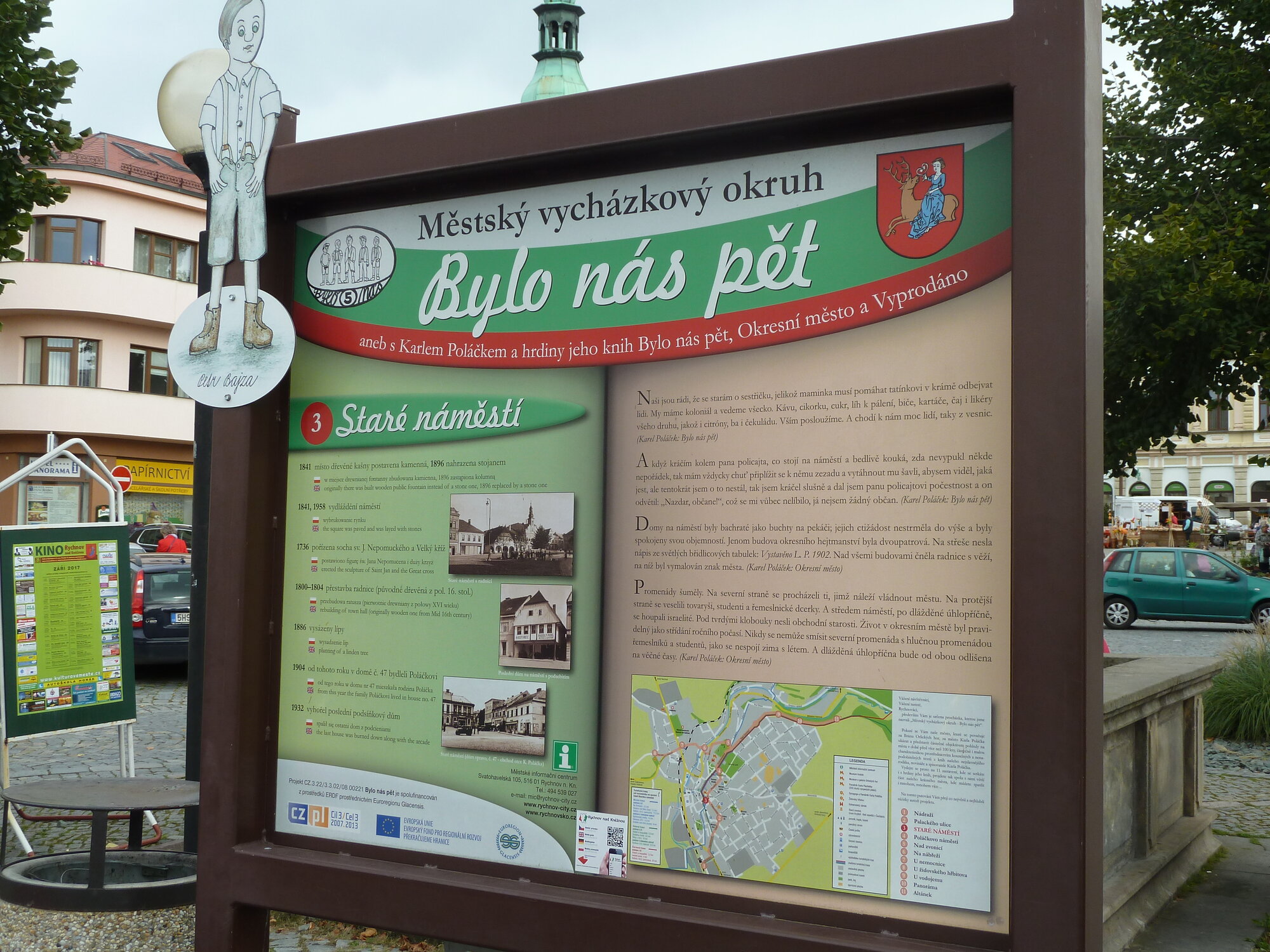 Rychnov nad Kněžnou is considered the gateway to the Eagle Mountains. In addition to historical monuments, it also offers a piece of nature. On the eastern outskirts of the city is the nature park Les Včelný, which is available to tourists, runners and cyclists. An educational trail passes through it, you will also find a swimming pool and Ivanské Lake for fishermen. 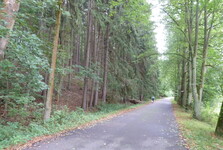 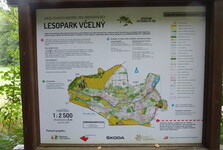 The main tourist destination in Rychnov is the castle complex with the adjacent Church of the Holy Trinity and the bell tower, which hides the bell Kryštof - the third largest bell in Bohemia. The church was built by the owner of the Rychnov estate in the years 1594–1602 on the site of the original wooden castle, the origin of which dates back to the middle of the 13th century. The church acquired its Baroque appearance a few centuries later, thanks to the designs of Jan Blažej Santini. Don't miss the guided tour, which also includes the bell tower built in 1604, or you can visit the church at one of the concerts. In good weather, the bell tower overlooks the Jewish cemetery dating from 1617 to the west. 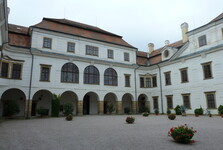 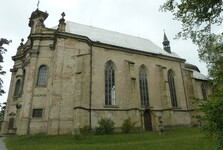 The Kryštof bell was cast in 1602 and is a valuable monument of the Czech lands. The masterpiece makes it primarily its sound, in which the heavy profile of the bell structure contributes. It is also extraordinary in its size, decoration, tuning and weight over 7,000 kg. After 400 years of use, restoration work awaited him (2002), a new heart was forged and the suspension system was replaced by modern materials. Today, again, a small amount of strength is enough for the right heartbeat as it did four hundred years ago. 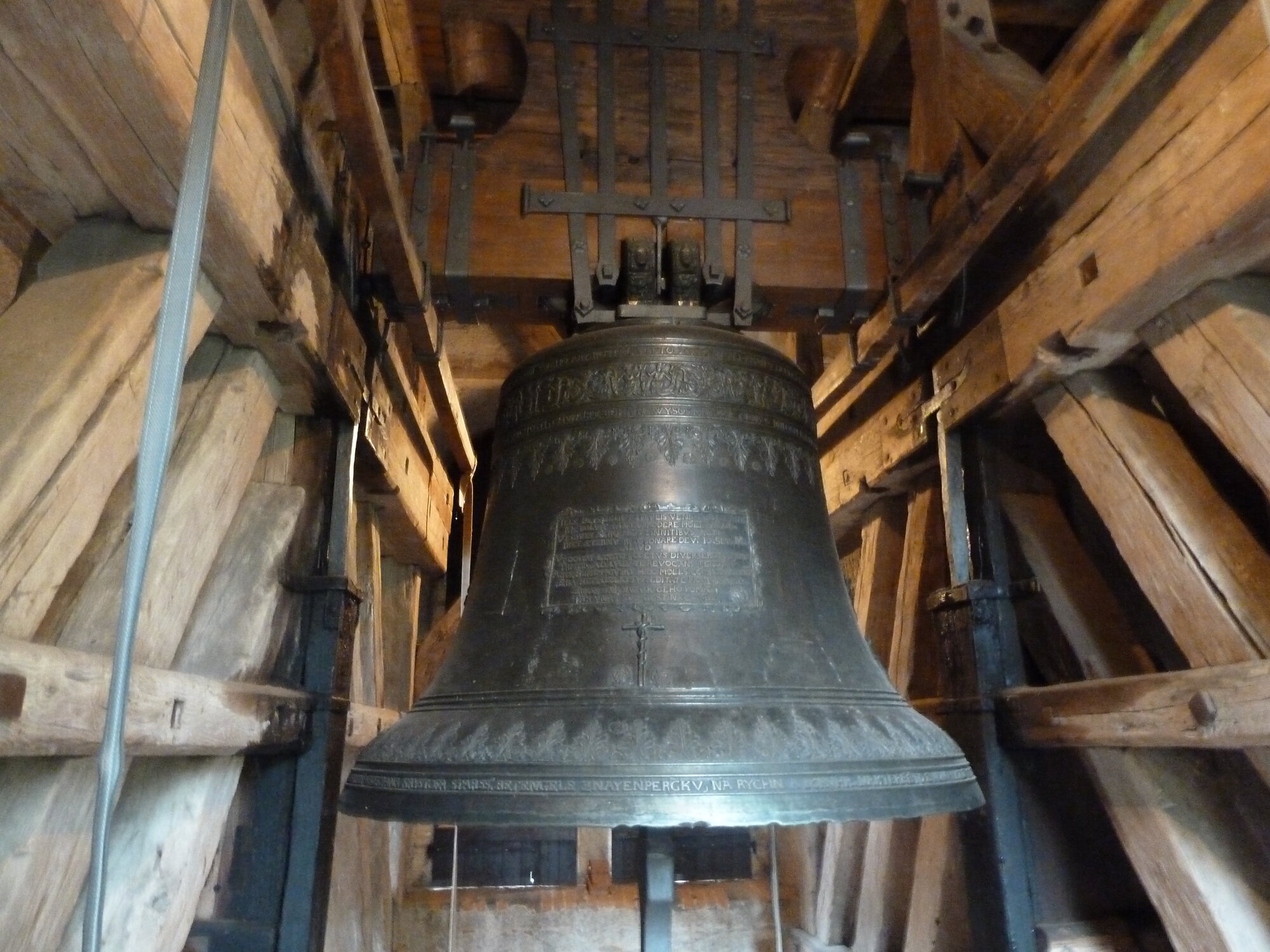 Kolowrat Castle is a large Baroque complex and together with the Church of the Holy Trinity dominates Rychnov nad Kněžnou. The locals compare the silhouette to Prague's Hradčany, hence the name Rychnovské Hradčany. The chateau is connected to the church by two corridors, which previously served the nobility as a direct entrance to the services, and are currently inaccessible to the public from the construction point of view. However, work is underway to restore and make them available. 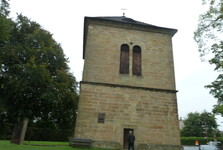 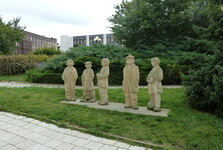 Very valuable collections of paintings, books and glass are preserved in the interiors of the chateau. The extensive collection of paintings also includes a gallery of ancestors of the Kolowrat family. In addition to rare manuscripts, the library also contains one of the three existing copies of Klaudyán's map - the oldest printed map of Bohemia from 1518. The Museum and Gallery of the Eagle Mountains is located on the floors of the eastern wing of the chateau. The permanent exhibition will acquaint you with the region of the Orlické Mountains and Podorlicko through collection objects, fine and sculptural art. Another exposition of the museum is in the former Jewish synagogue, where the memorial of the writer Karel Poláček is located. The sculptural group from Poláček's book There were five of us can be found in Panská Street leading from the square, where you can buy it at the fair with a little luck. 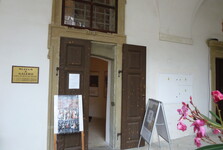 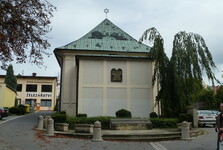 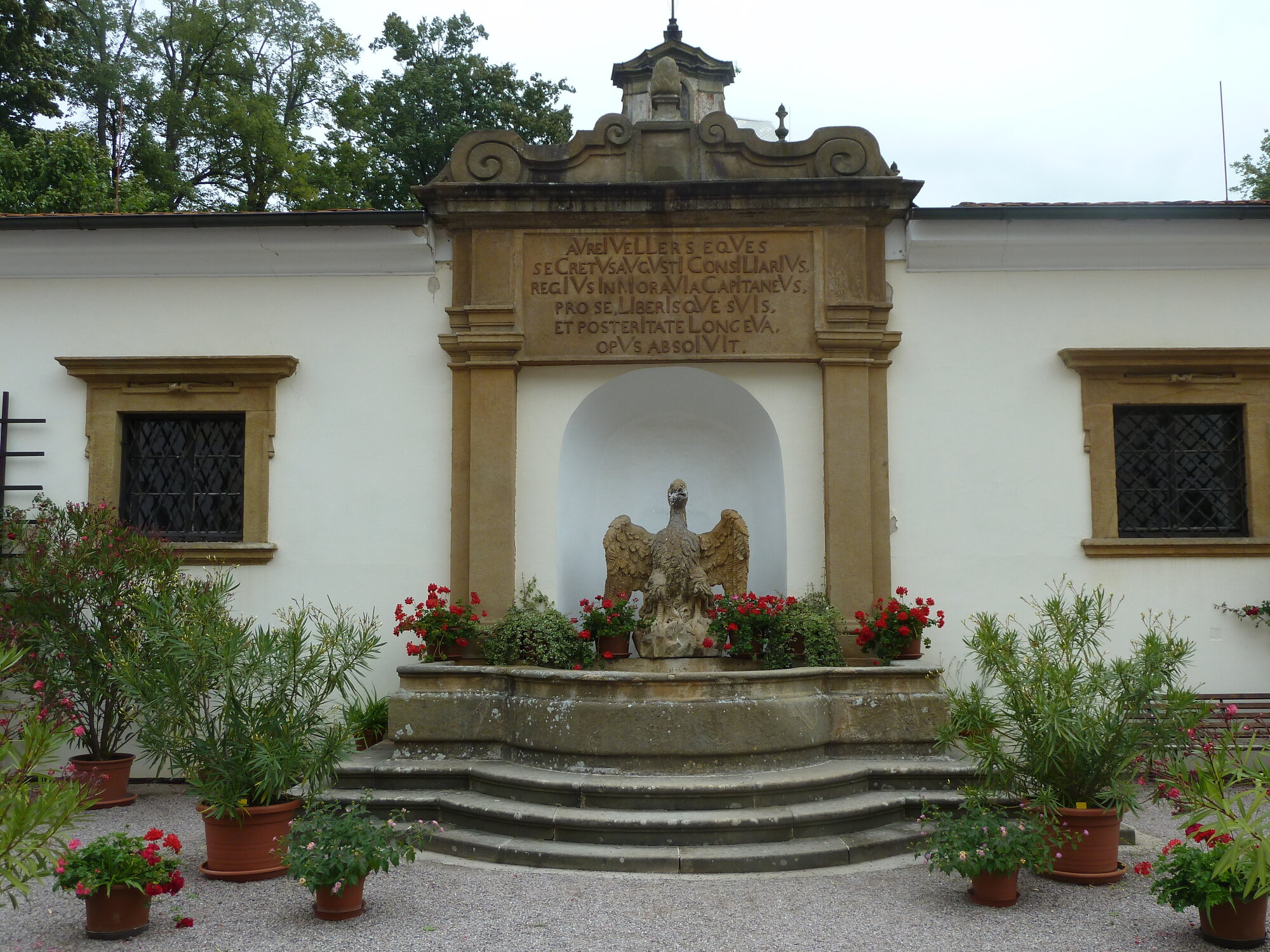 The festival of theater and concert performances Poláček's Summer or a walking circuit through the town is named after a native of Rychnov. Visitors to Rychnov nad Kněžnou can look forward to a lot of interesting information from history and the present. Cultural programs are also dedicated to children, as well as a toy museum in the building of the former town hall. 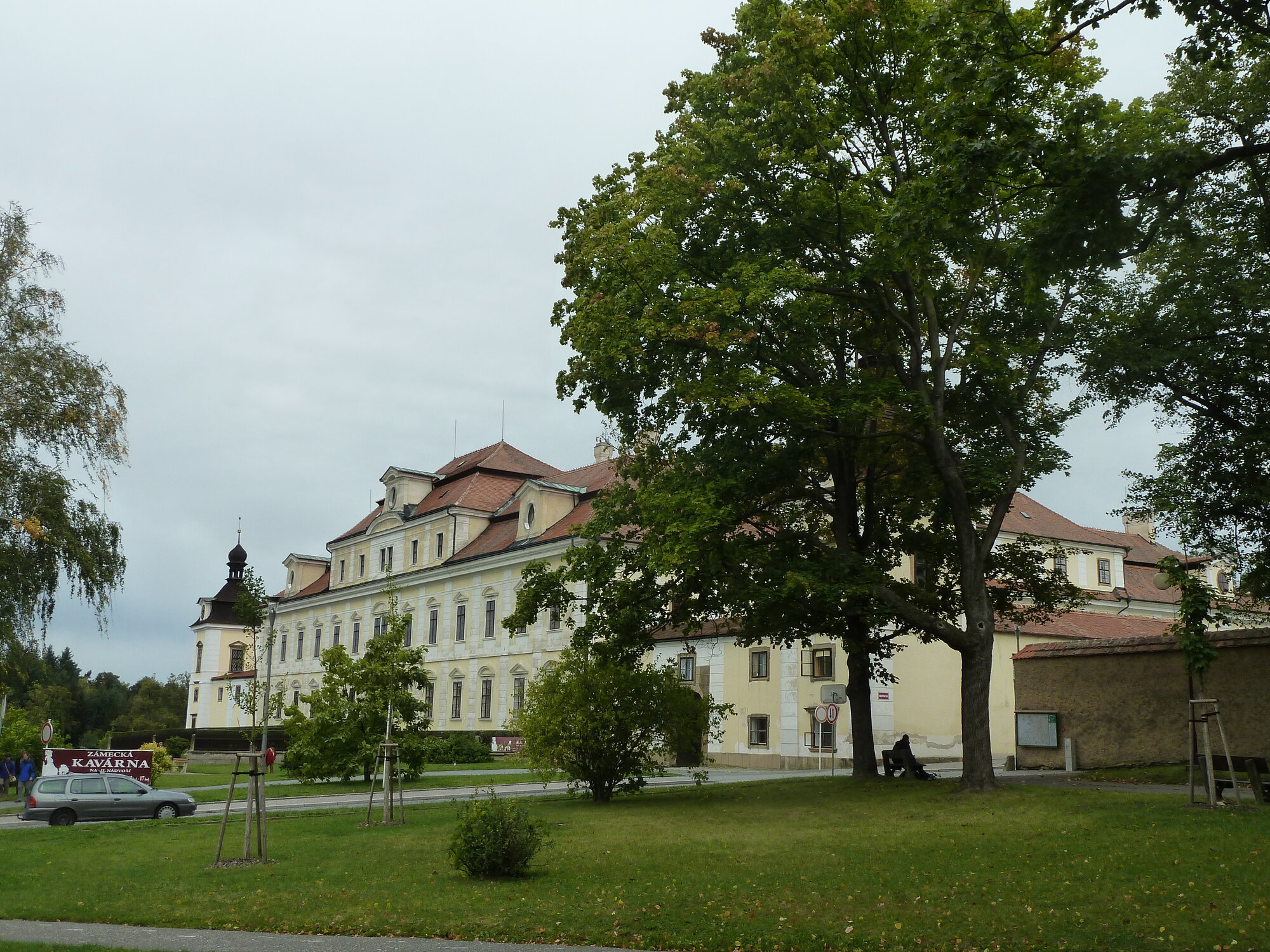