Velké Karlovice is really big, from one end to the other it is up to 12 kilometers. A typical feature of the village is the settlement concentrated around Vsetínská Bečva and running into the side valleys. The village also includes solitudes scattered on the slopes. 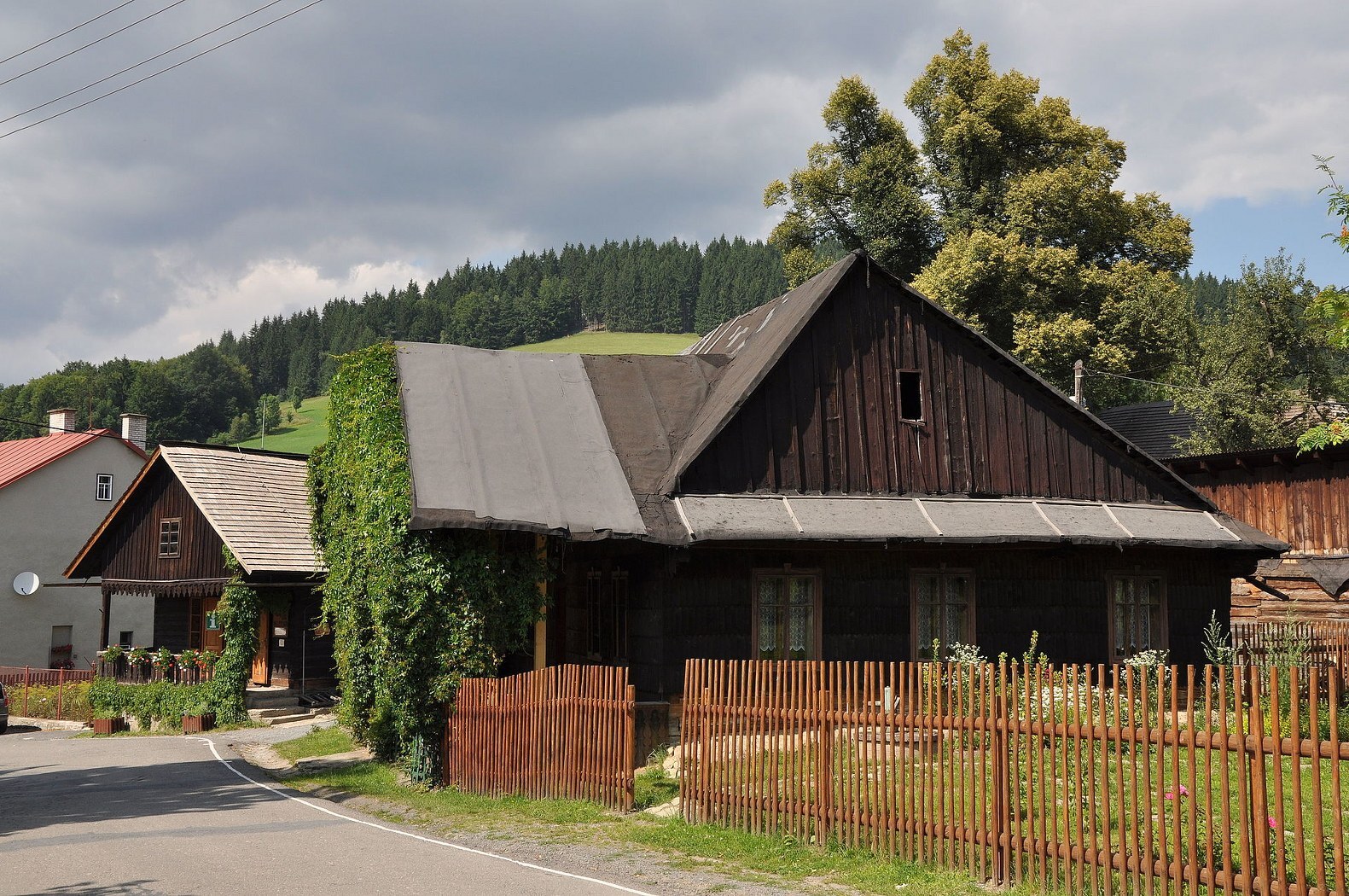 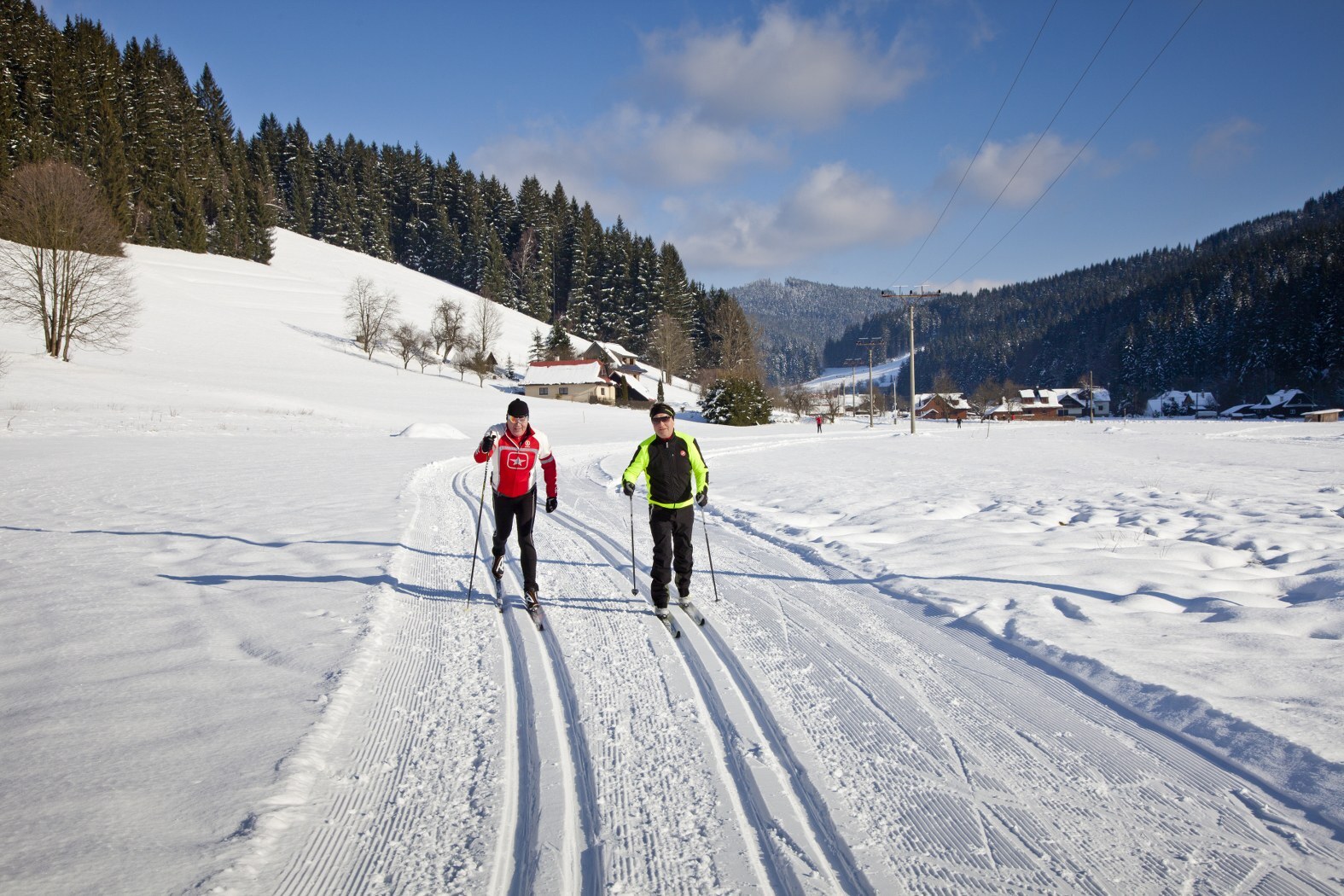 Today's Velké Karlovice does not have a typical center, but several partial squares. The first lies at the beginning of the Pluskovec valley. Once upon a time, in the middle of the 18th century, when the locals decided which place to build a new church, it started to snow. It wouldn't be weird if it wasn't for August. And it snowed right at the lower end of the Pluskovec valley. The locals accepted this phenomenon as a sign from above and built the Church of Our Lady of the Snows here. It is a unique church, thanks to the all-wood construction, the floor plan in the shape of an isosceles cross. Not a single nail was used in the construction, which was completed in 1754. 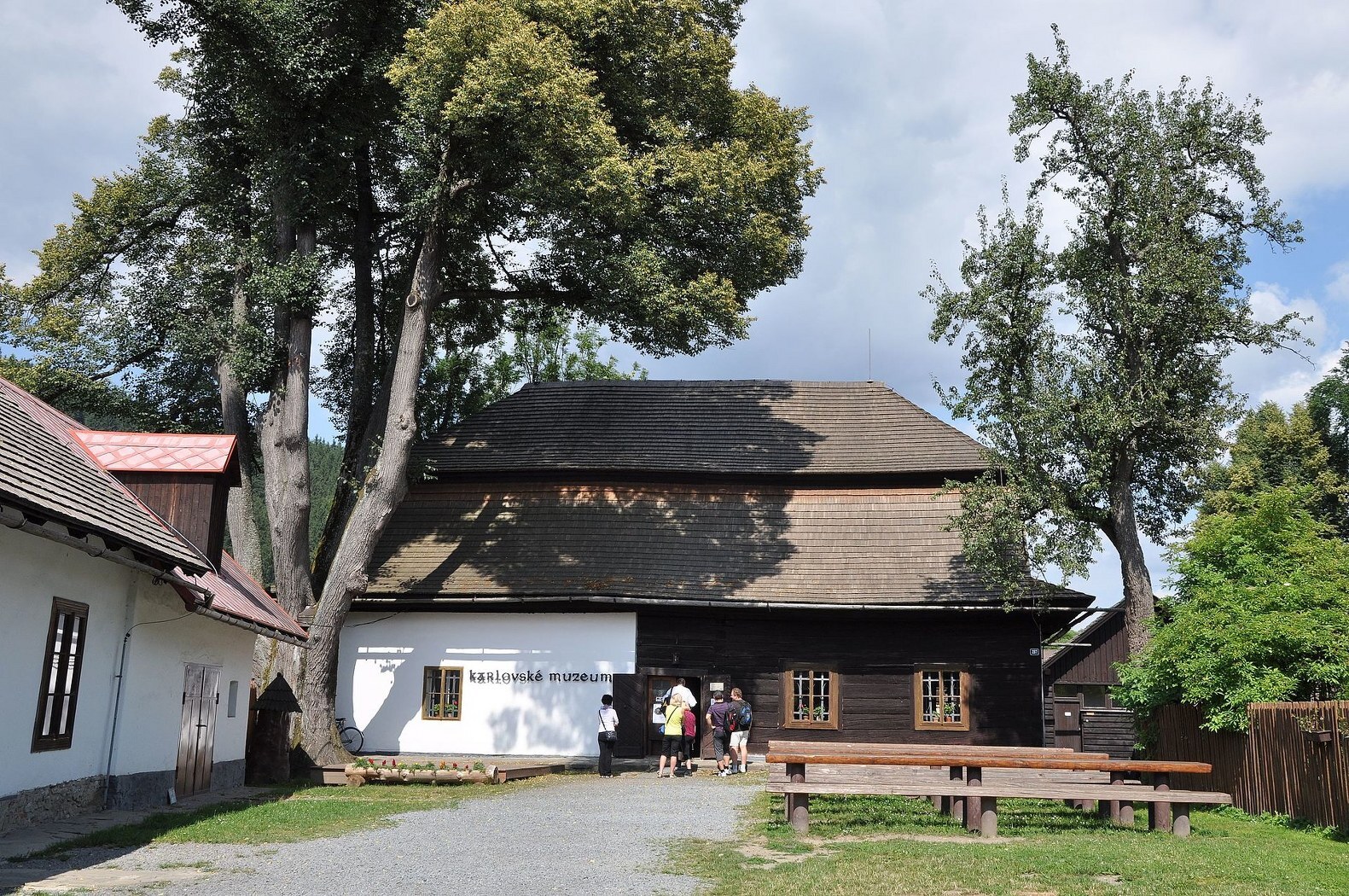 Near the church there is a tourist information center, the Karlovske Museum and the Velké Karlovice railway station - stop (trains run here from Vsetín and are ready to transport bicycles). Furthermore, in the valley there are ski slopes used in summer as a bike arena, popular hotels, guesthouses, cottages, restaurants, relaxation facilities and sports. 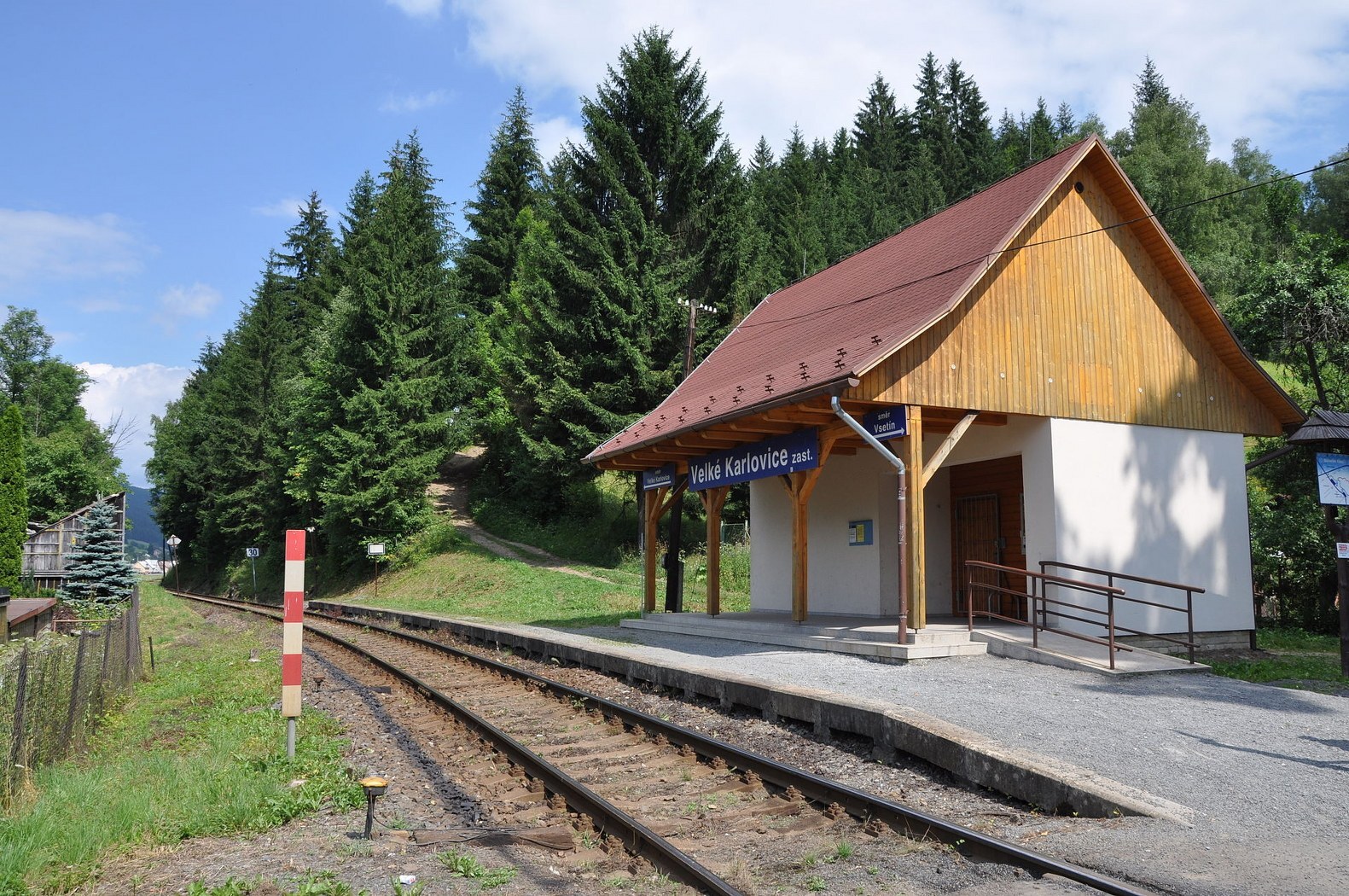 There is also a complex with wooden statues at the chapel of St. Hubert or the Elingerko route, named after the main character of the television series Doctor Martin, who had his film office here. 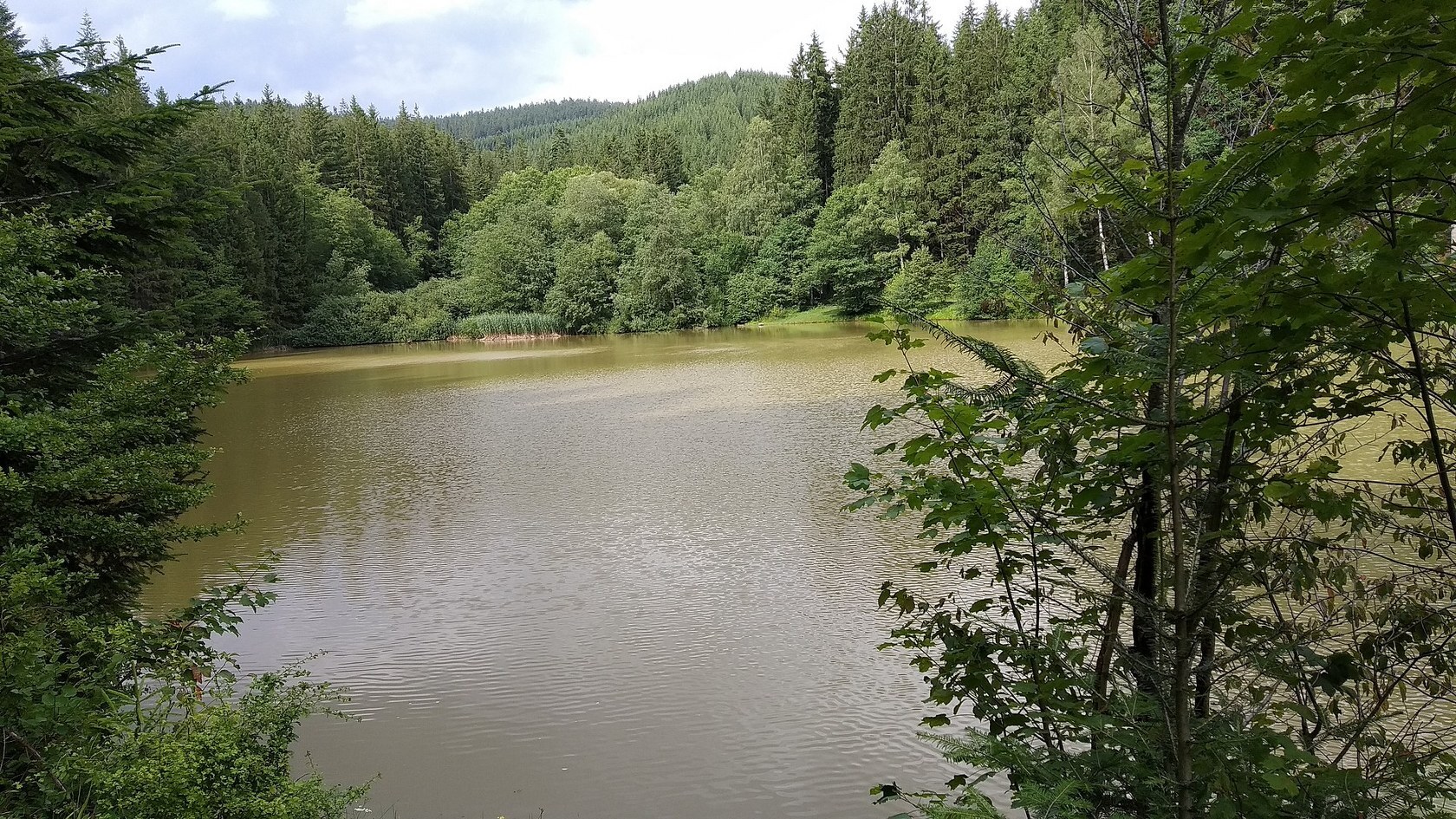 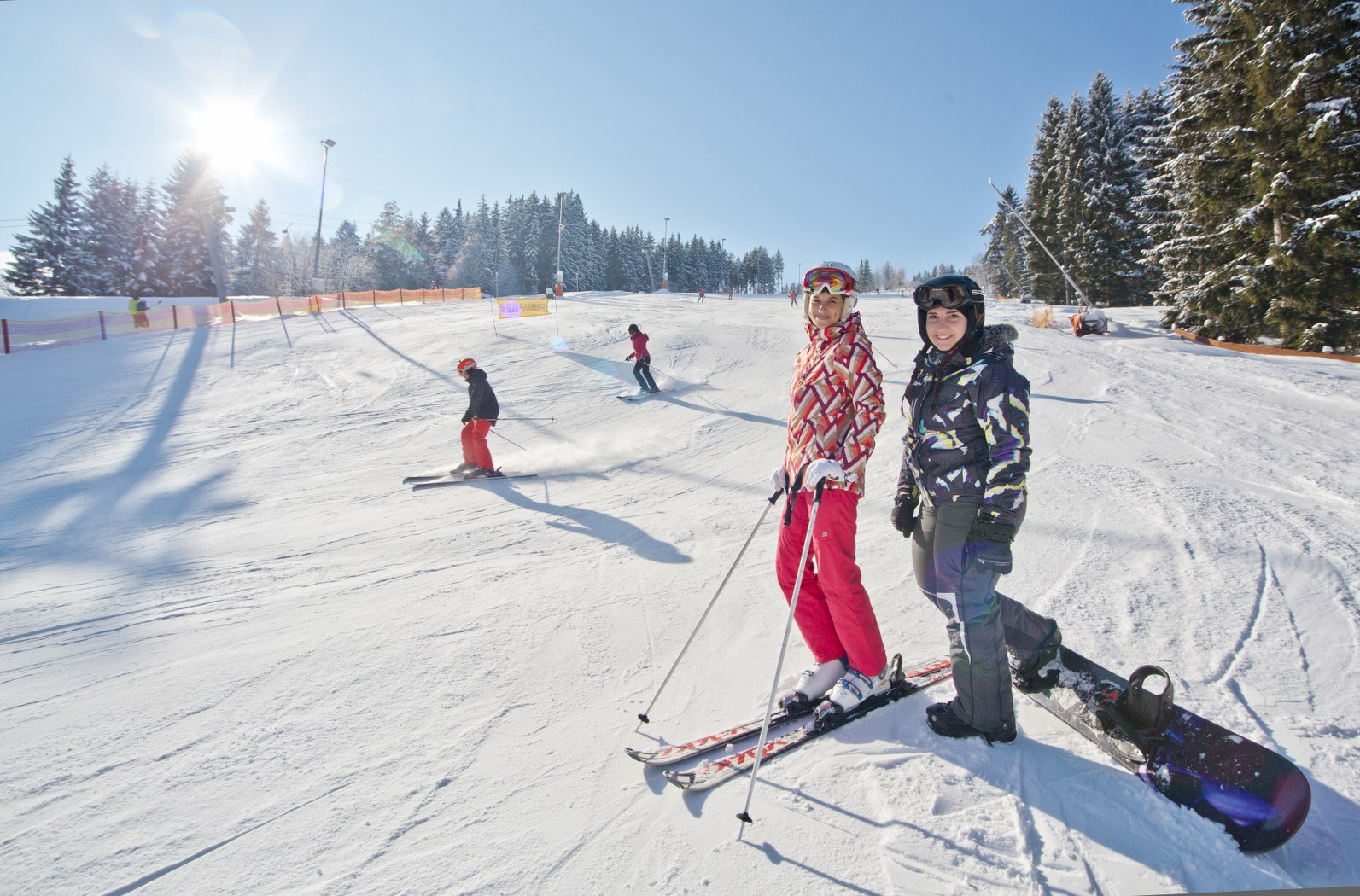 From the point of view of tourists, the center of Velké Karlovice is Lésková, because there is the largest concentration of accommodation facilities, several restaurants, and even a small brewery. From here, the road leads not only to the already mentioned Miloňová lookout tower, but also to the Razula forest, which is one of the oldest reservations in the Czech Republic. Some trees have been here for more than 300 years. There are marked local walking circuits for pedestrians, the already mentioned Bečva cycle path begins here, in winter it is crowded with skiers, in summer cyclists and hikers. For children there are several playgrounds, Kulíšek's educational trail, photography lovers will appreciate the photo trail with instructions on how to take beautiful pictures, for gourmets there is a possibility to reveal the secrets of baking Wallachian frgals. 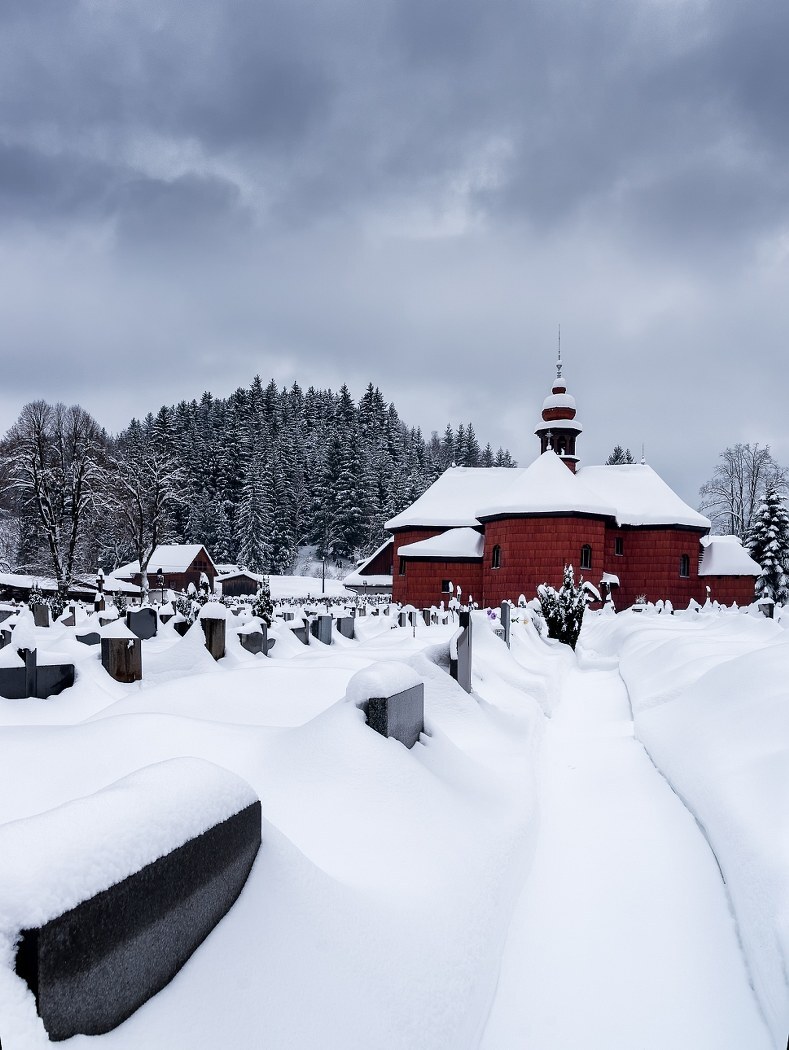 Every autumn, this part of Velké Karlovice is the venue of the famous Karlovy Vary gastrofestival. Velké Karlovice is also known for a large number of small church buildings. You will count twenty-eight chapels, crosses and bell towers. Their location and recommended routes to them will be provided by the tourist information center. 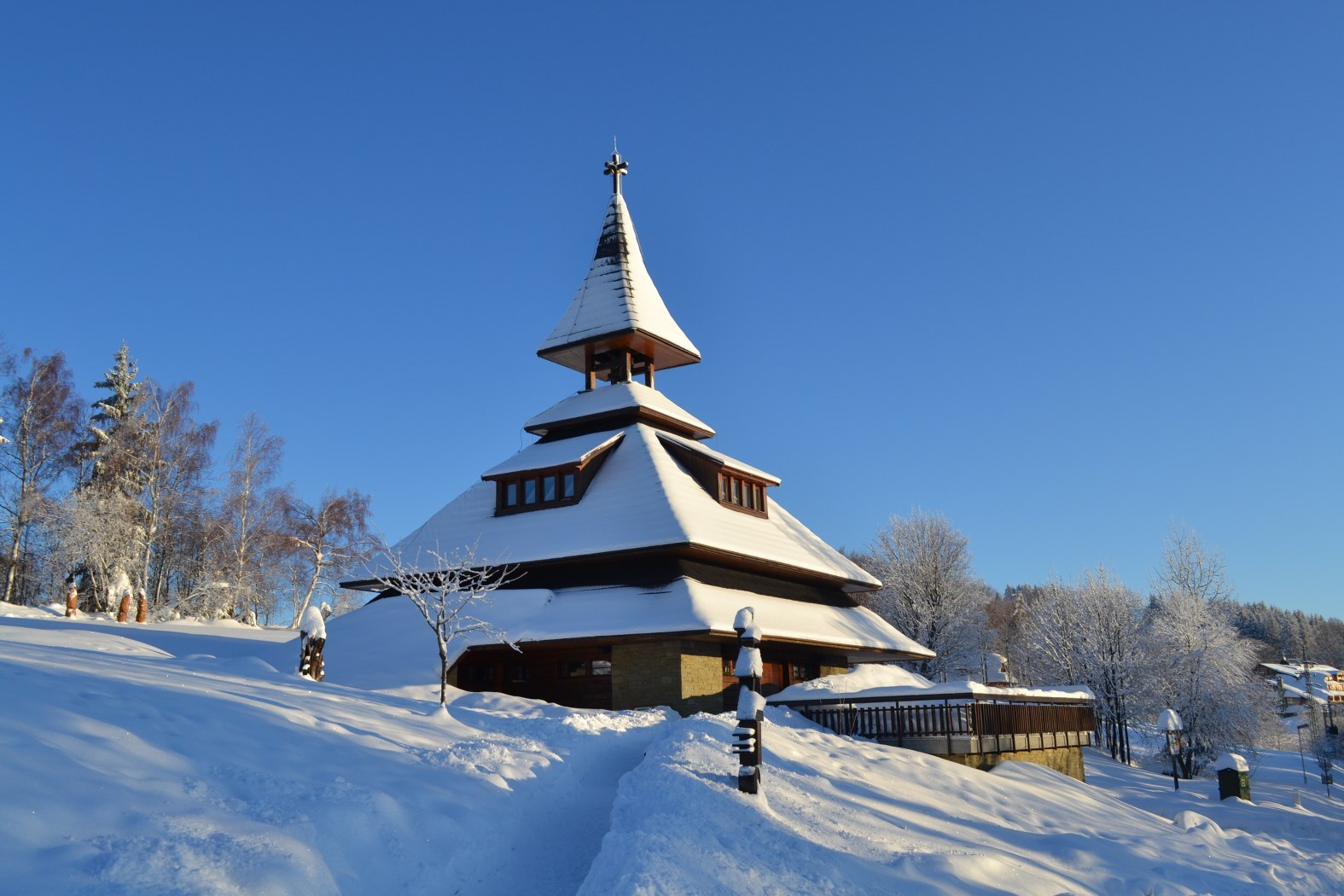 In the end, we kept the Wallachian Olympus, the mountain of painters and artists Soláň. It lies on the ridge of the Vsetín Beskydy. The nature in the area has enchanted many artists and currently the local informal center is Zvonice Soláň with a tourist information center and gallery.