The distinctive Zavírky ridge rises between theLázská and Pilská water reservoirs. Just below it passes the Struhy forest road. The hill itself rises to an altitude of 724 meters and ends the ridge gradually descending from Brdce. Traces of surface mining activity have been found in Zavírka and sometimes this place is associated with the locality U Prokopa (if you follow the forest road Prokopská from Bohutín to the Pilská water reservoir, you will certainly not miss it), which is covered by the first written mention of silver ore mining in Příbram. Another interesting place was a stone rampart near the rocks at the top of the hill. It was called Here in the Wreath and today it is almost disassembled, the more you will not find it under the snow. 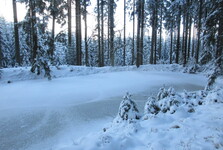 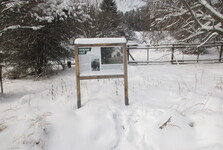 From Zavírka, however, you can continue to other mysterious places hidden in the Brdy forests. If you decide to continue from Zavírka to Skelná huť, you can, for example, make a detour to a romantic corner with a pond. Remains of the building were even found here, but if it was really a hermitage, no one knows for sure.

There is no tourist sign to Zavírek yet. However, you can easily get to it, for example, from the Perkanská forest road leading from the U Pilské studánky crossroads to Skelná huť. From that forest road, a relatively significant forest road stretching along the Zavírka slope branches off a short distance behind the Pilský brook, which Perkanská crosses. So you have to take another turn from this road to the top, along one of the footpaths (the most prominent is the footpath at the intersection of two forest roads at the sitting area) heading to the left. At the top of the hill there is a sign and the top book. A short distance away, a conglomerate rock needle hides among the trees. Even in winter, it is easily recognizable, from Zavírka you can continue to the forest road Struhy and from there to the Pilská water reservoir. 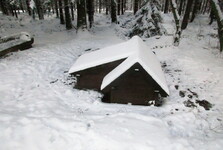 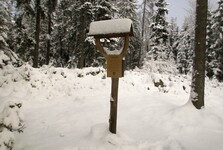 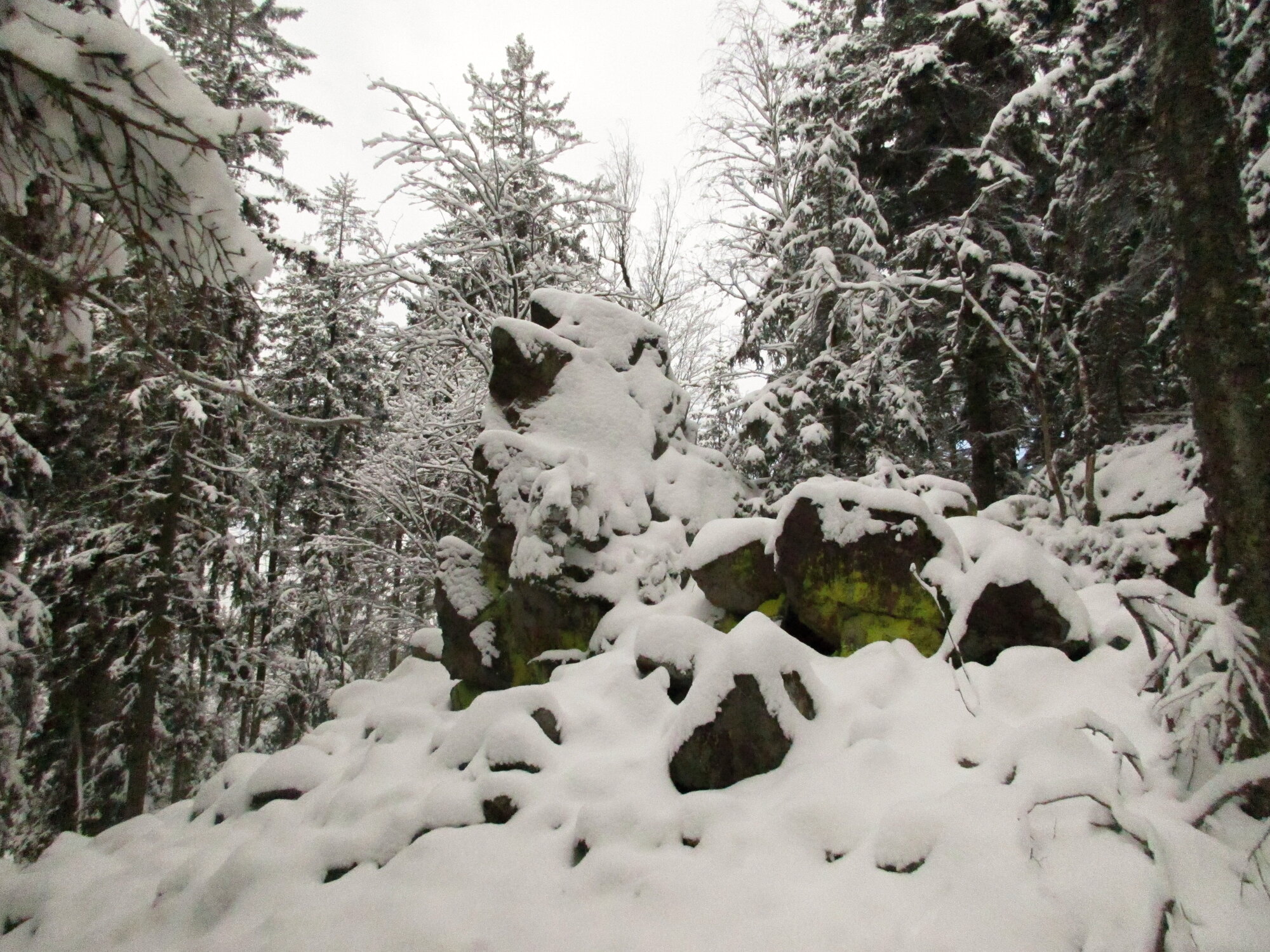 In some guides, the shortest way to get to Zavírka is to climb the slope that rises sharply right behind the Pilská water reservoir collection gallery and continue along forest paths to the top itself. From this slope, a magical view of the dam and the level of the Pilská Reservoir opens up, but you should rather keep this route for hiking, because the slope is really very steep. 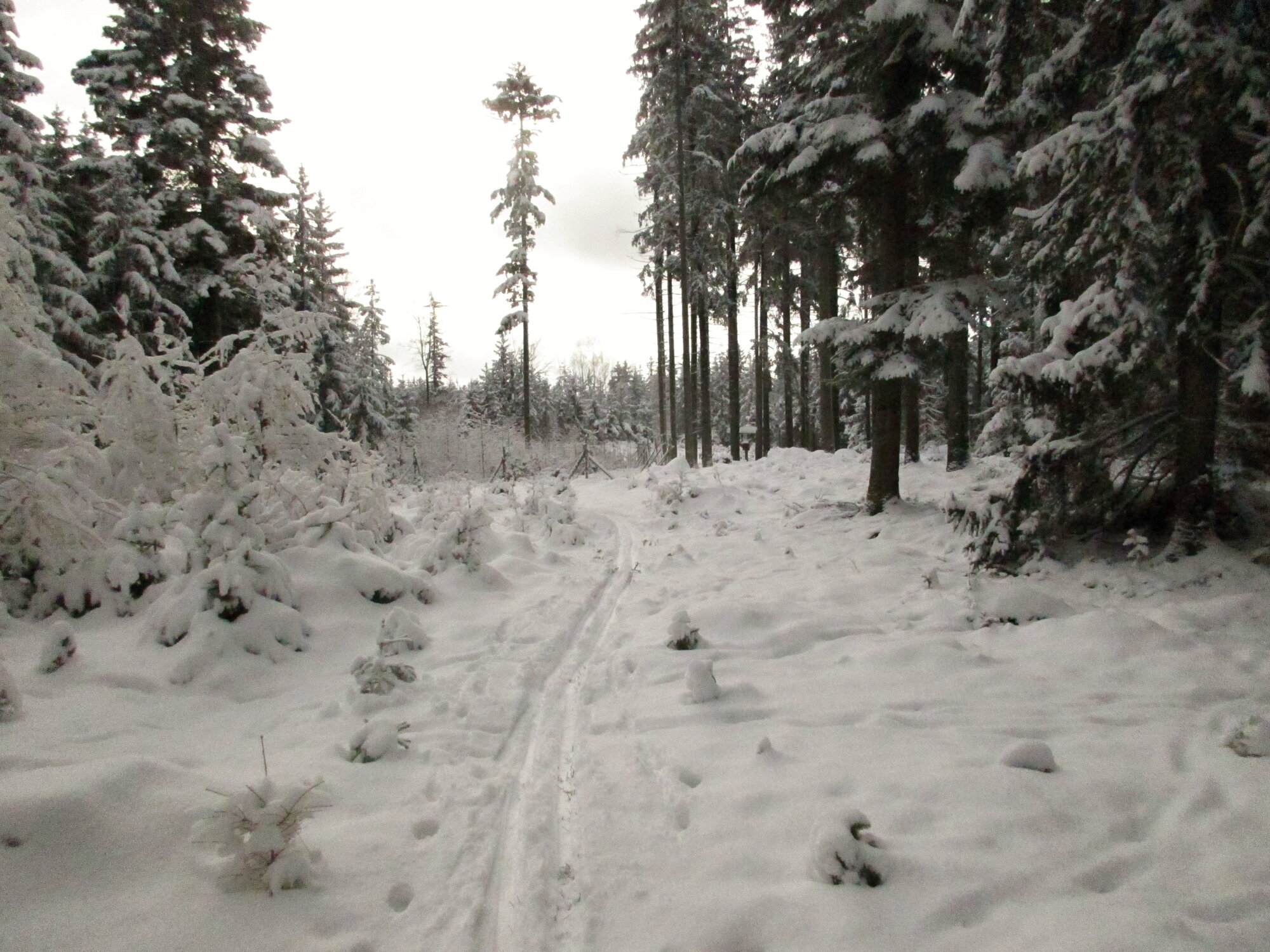 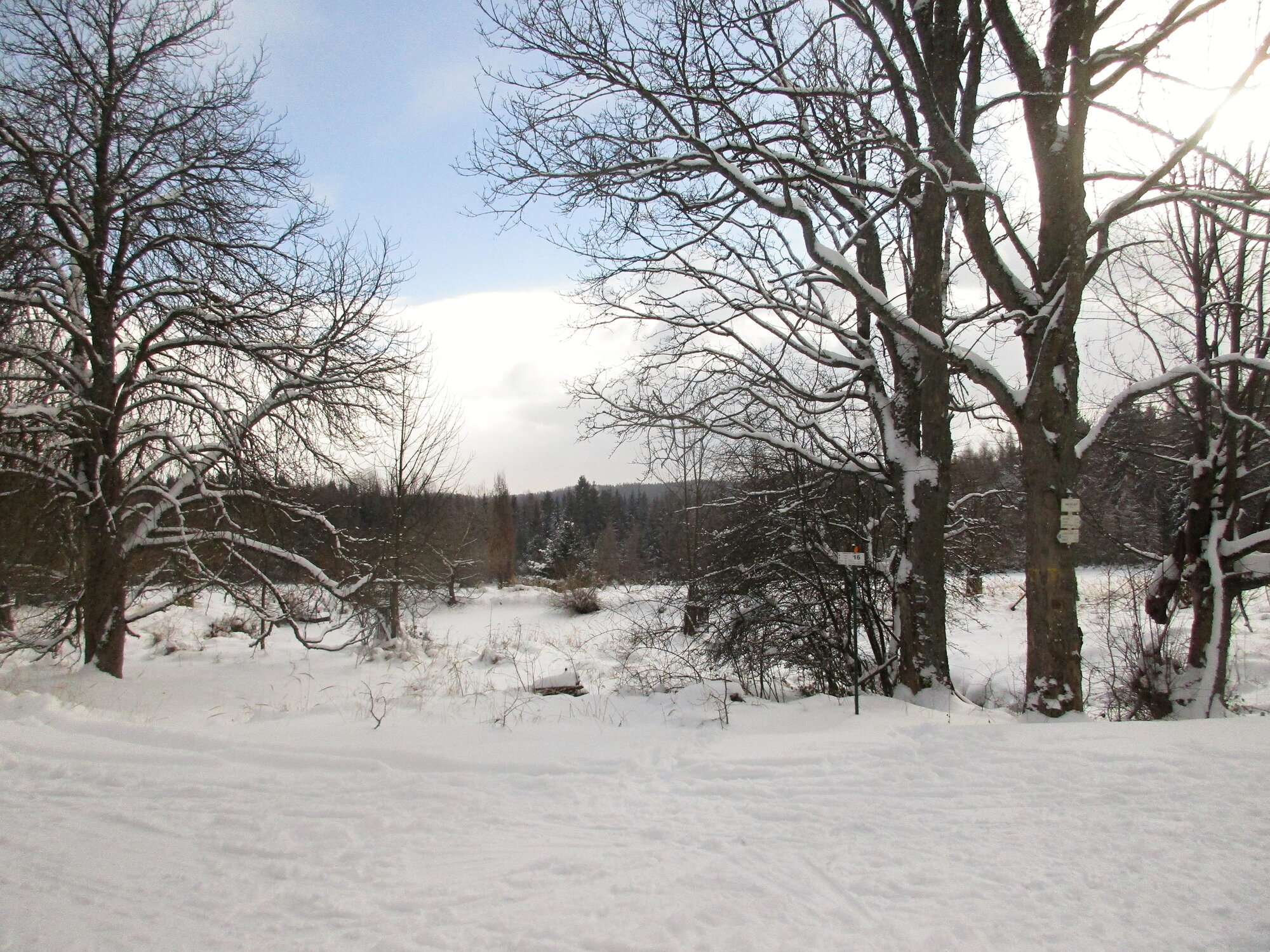 In Brdy, tracks are trodden on the main routes during the season, but be prepared for the fact that you will have to tread them in places. The nearest village, which can be used as a starting point for a trip, is Láz, but it is not far from Bohutín or Kozičín.