The Czechs as well as the Portugueses know very well an after-taste of suppressing of human rights and freedom. Even the Portugueses had their secret police and were forced to suffer from the truth. And just the absence of strong charismatic leader saved the country from pure form of Fascism. Antonio de Oliviera Salazar, main representant of dictatorship regime, was not too strong as Hitler in Germany or Mussolini in Italy. He supervised the country since 1932. And finally, Portugal set free from his dictatorship in 1974, by means of so called „Carnation Revolution“. 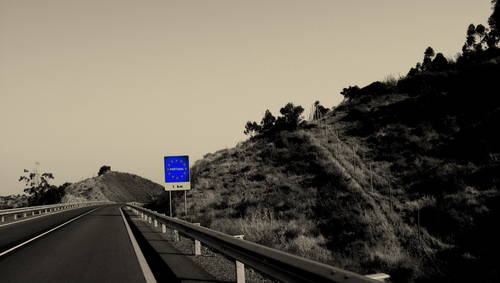 Nevertheless, the only Communists became a bit tolerated opposition. It was the same party, with the same ideas, which ruled in Czechoslovakia for long period of 40 years. Anyway, the Czechs tinkled the end of this regime with so called „Velvet Revolution“ in November 1989. Since that time, several Prime Ministers, many Ministers and two Presidents were changed. The Portugueses live in freedom for 15 years longer then the Czechs. Despite of this, their standard of living could be comparable with those in Czech Republic. 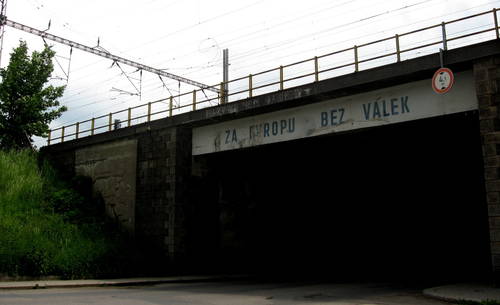 Lisbon is, similarly as Prague, a special „state in the country“. Local life is completely different from way of life in the other towns. Both cities are full of tourists and attractive places of interest, it is quicker, more dusty and rather more wealthy, but even more expensive. Nevertheless, small Portuguese towns have all necessary available but the way of life is rather slower and more lazy.

Portugal has its beauty but also some real problems which cannot be hidden. The whole country is tossing about financial crisis. On the other hand, the state has sufficient supplies of gold which could comfortably get down the deficit of state budget. However, the country is not permitted to cover the deficit with gold supplies. It is a fact that the respected agencies abased recently Portuguese rating. It is good luck that Czech Republic could not be menaced in such way but enormous deficit of state treasury does not bring a confidence of international business partners.

The Czechs as well as the Portugueses have rich and famous history. Nevertheless, at present, they have a little problem how it will last all this. Both nations pay for a fact that their governments made the resolutions. So, the populations of both nations will be forced to learn how to deal with a liberty and a democracy.

The Differences Among Czechs and Portugueses

Porgugal has, similarly as the Czech Republic, its past. Salazar stressed an accent to nationalism and Roman Catholic Church, and the nation was learned perfectly. State flags could be seen everywhere. And a faith? The Pope Benedictus XVI. declared: „Portugal is a great force of Catholic faith, extended into all parts of the world“. On the contrary, in Czech Republic, you can meet nearly all atheists. National pride was lost somewhere in past. State symbols in streets are exorted by means of extraordinary events only, and the national flags could be seen at extraordinary events only, such as national holidays, elections or at important sporting activities and matches. 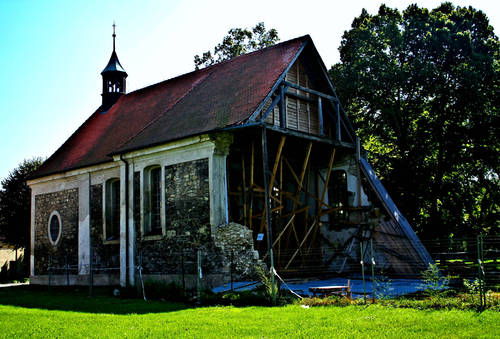 A look to Portuguese policeman, bearing sun-glasses, controlling the documents, is for a Czech something extraordinary. But to corrupt such policeman is, according to surveys of Transparency International, much bigger problem, as to acquire, in such way, Czech guard of laws, much more dressed and official. Climatic conditions in heat Portugal welcome local inhabitants in the streets in night hours when nearly all party-sessions in Czech Republic come to the end. However, the beer, offered there, is not of good taste. On the other hand, the offer of two decilitres of beer there (Czech drink No.1) is nothing special. 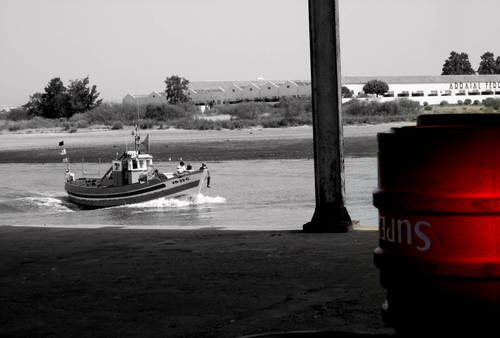 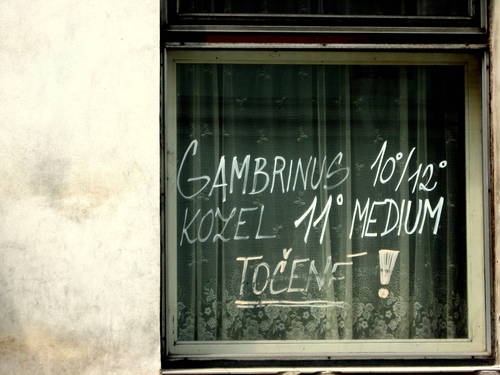 Gypsy ethnics are also to be found in Portugal. Whereas the Czechs gypsies are not afraid to fulfill their dreams with the flights to overseas, the Portugal gypsies cross the country up and down in wooden carriages, trailed with horses.

The waiters and waitresses in Portugal are nearly perfect. The guests are not forced to be supplicated their attention and would hardly be leaving without payment. The guests of  restaurants in Portugal do not have a reason to do it.

Serpa: A Countryside Famous For Its Cheese - VIDEO

Published: 14.9.2010
The area around the town of Beja belongs to most warmest ones in Portugal. The thermometer shows us, just for several days, the temperature higher than 40°C. Moreover, the temperature of 30°C could be noted even in the night. Nevertheless, this hot weather is very acceptable for olive-trees. The trees border a way towards small village of Serpa. The community is distant approx. 200 kms from Lisbon