Published: 29.12.2015
Flowers, blossoming trees, benches, small lanterns, puffy bears, and birds singing. People walk slowly along gravel paths. You can see children, grandpas, grandmas – it doesn’t matter. All are enjoying this calm place. Were there not tombs with Danish names I wouldn’t even notice that I am at a large cemetery. It rather seems the tombs were placed there accidentally.

There are more cemeteries and parks in Copenhagen. There is one, however, you shouldn’t omit - Assistens Kirkegård that is situated in Nørrebro borough. It is truly wonderful. If you are lucky enough you may find the tomb of the famous fairy-tale authorHans Christian Andersen. Hidden in shades of poplar trees stands the tomb I passed couple of times even though arrows pointed in its direction. Apart from Andersen other famous personas have their final rest there painters Christen Schiellerup Købke and Christoffer Wilhelm Eckersberg or philosopher Søren Aabye Kierkegaard. 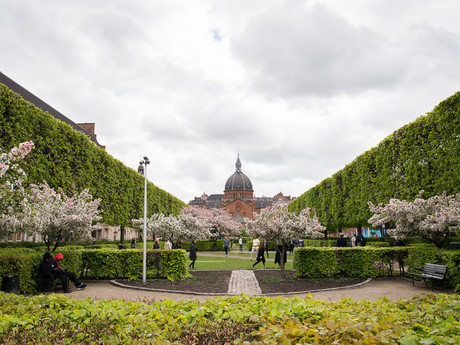 I discovered a majestic oak in one nook, a tree that must have lived through many generations and thousands of funeral processions. The whole place breaths magical atmosphere onto you, sun rays shine through its green leaves, wind occasionally breaks the silence, you can feel spring in the air. Perhaps this is the place where some Danish poet wrote his best work. 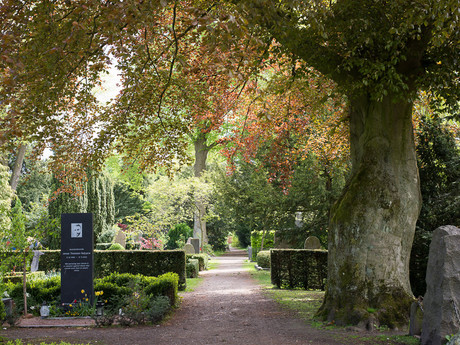 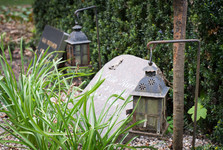 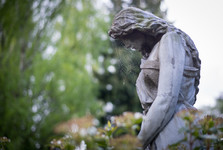 You think stuffed toys should not be at the cemetery? The Danes are of opposite opinion. The like to put stuffed toys, china statues of animals, or stone dwarves on graves. Once I even so a wicker motorbike there. Small birds are the most beautiful items used by the Danes to decorate tombs. At some places they just hang tied to fishing line, somewhere they just wave in the wind. Some even have their own nests. 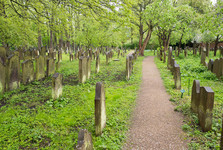 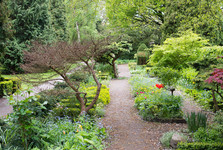 Olsanske Cemeteries in Prague is a place that has been becoming a park as well. People of Copenhagen found out long time ago that walking in cemetery is also a relaxing experience. Respect of ancestors will not suffer but the city would gain a great green place. I recommend you to spend at least half-a-day in Assistens Kirkegård, Copenhagen. It is worth it!

Published: 22.12.2015
The capital of Denmark truly amazed me. Nordic history, interesting architecture everywhere, lots of greenery, bicyclists, cool people, great food and coffee. It is one of those cities which should serve as an example. Danes are the most happy nation in the world. In Copenhagen, I realized why it is so.