en.infoglobe.cz » Egypt, Cairo: A Trip to the Capital and Pyramides of Giza

Egypt, Cairo: A Trip to the Capital and Pyramides of Giza

Published: 13.4.2020
One of the excursions you can take while in Hurghada is visiting the capital of Cairo, the Egyptian Museum, the Pyramids of Giza and the Sphinx. 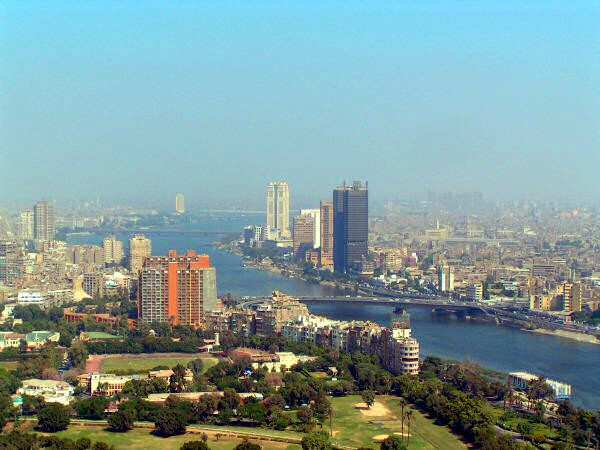 Cairo will "welcome you" with huge smog, there is less confusion in the streets and on the roads that Central Europeans are not used to. We head to the Egyptian Museum, which holds a large collection of Egyptian monuments. The first collection, and thus the foundations of this museum, was collected by the French archaeologist Auguste Mariette in 1858 from artifacts he found in the Karnak, Luxor, or Edd areas. 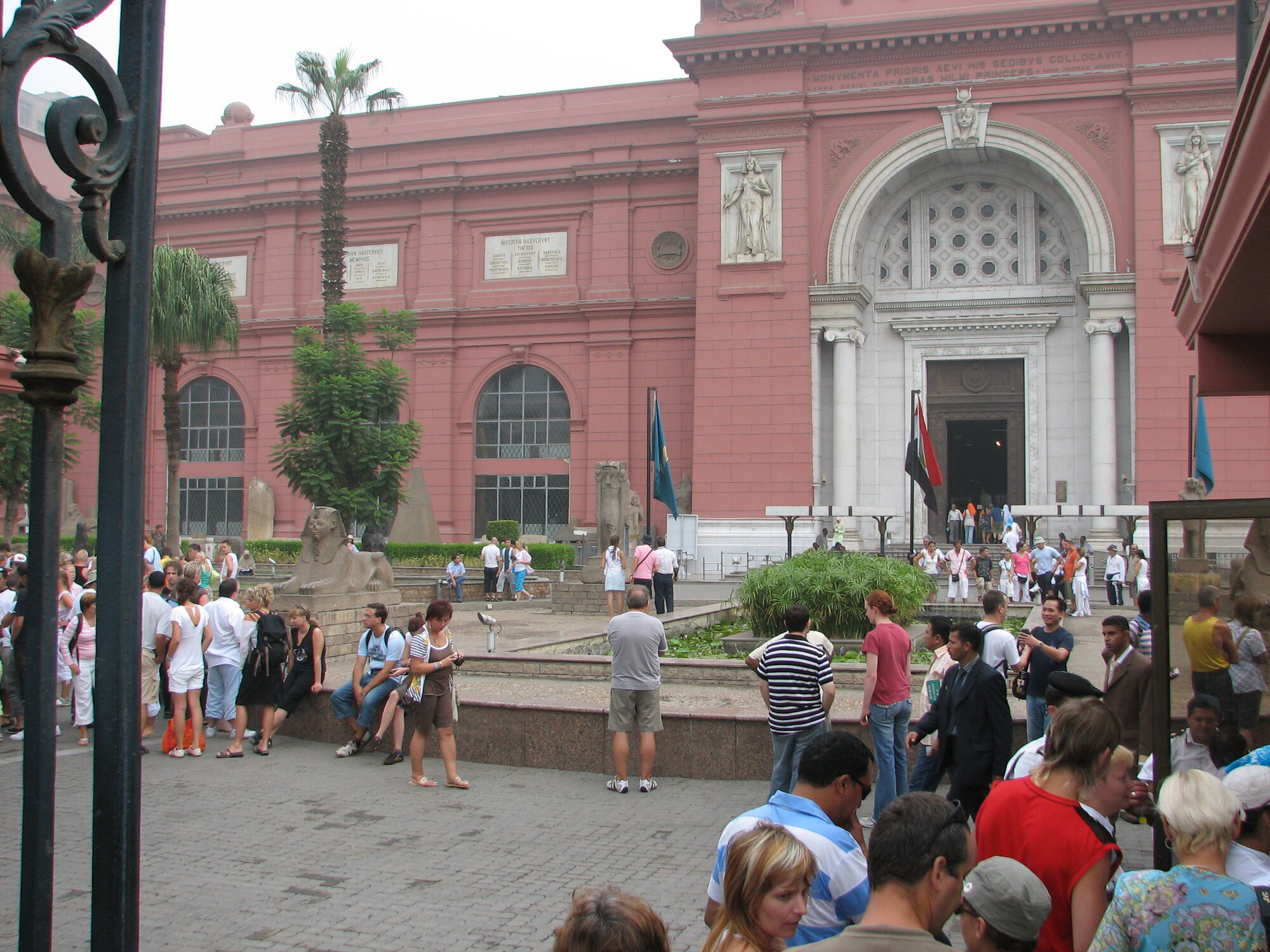 There are many statues and artifacts of larger size in the garden surrounding the red-faced museum. Unfortunately, it is not allowed to take pictures inside the museum. However, it is possible to see several thousand exhibits documenting the history of ancient Egypt. On the ground floor there are chronologically arranged collections from the Old Kingdom, Middle Kingdom and New Kingdom, and everything ends with the Greco-Roman period. On the first floor you will find exhibits arranged thematically. The treasures from the tomb of Pharaoh Tutankhamun are the most valuable. His golden mask or sarcophagus is displayed here. You can also look into the royal mummies exposition and, for a fee, get to know the eleven most famous Egyptian pharaohs. 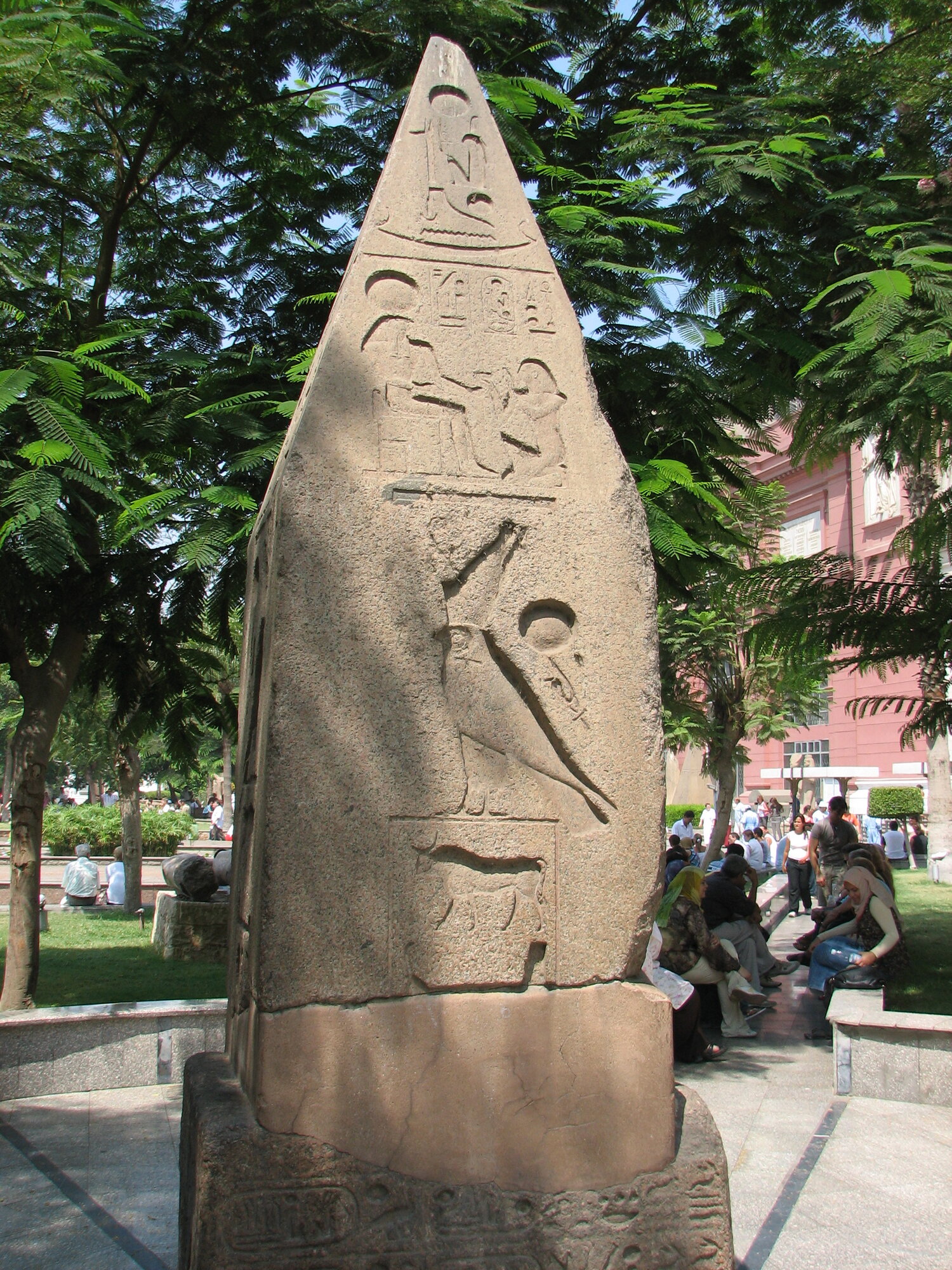 And who does not go to the pyramids, as if he was not in Egypt at all. From the bus you can see how it rises above the metropolis. On arrival, of course, you will see them from close. As you know, the pyramids are among the wonders of the world. They are the only ones to survive and stand by them is fascinating. There are three main pyramids on the Giza plateau. The largest of them is the Great Pyramid or the Cheops Pyramid, the slightly smaller Pyramid of Khafre and the smallest Menkaure Pyramid. Subsequently, the bus takes us to the lookout, where you can pose with the pyramids. There are no limits to imagination. 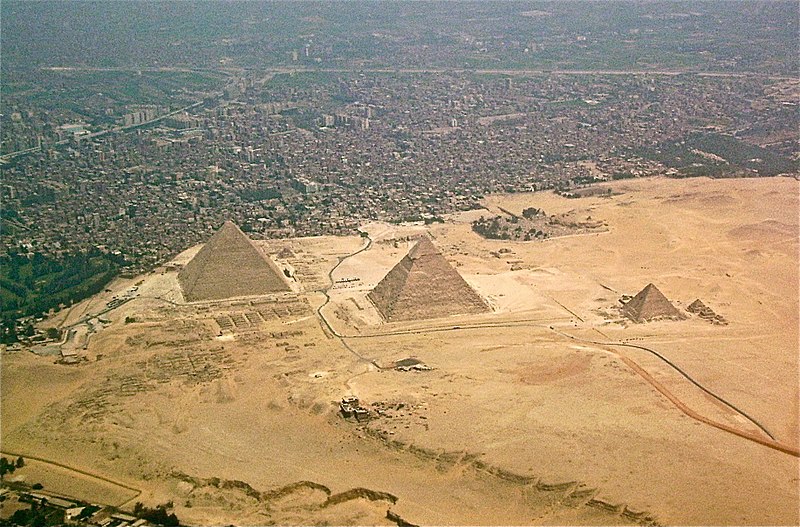 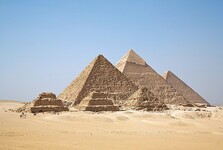 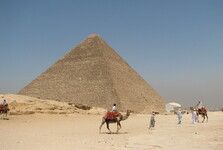 Our last stop is the Great Sphinx, another symbol of this country. It is the largest statue in the world, carved from one piece of stone. The whole world knows it as a statue representing a lying lion with a human head. The Sphinx, with its thousands of years old look, seemed to contemplate the rising sun on the eastern horizon of the sky. 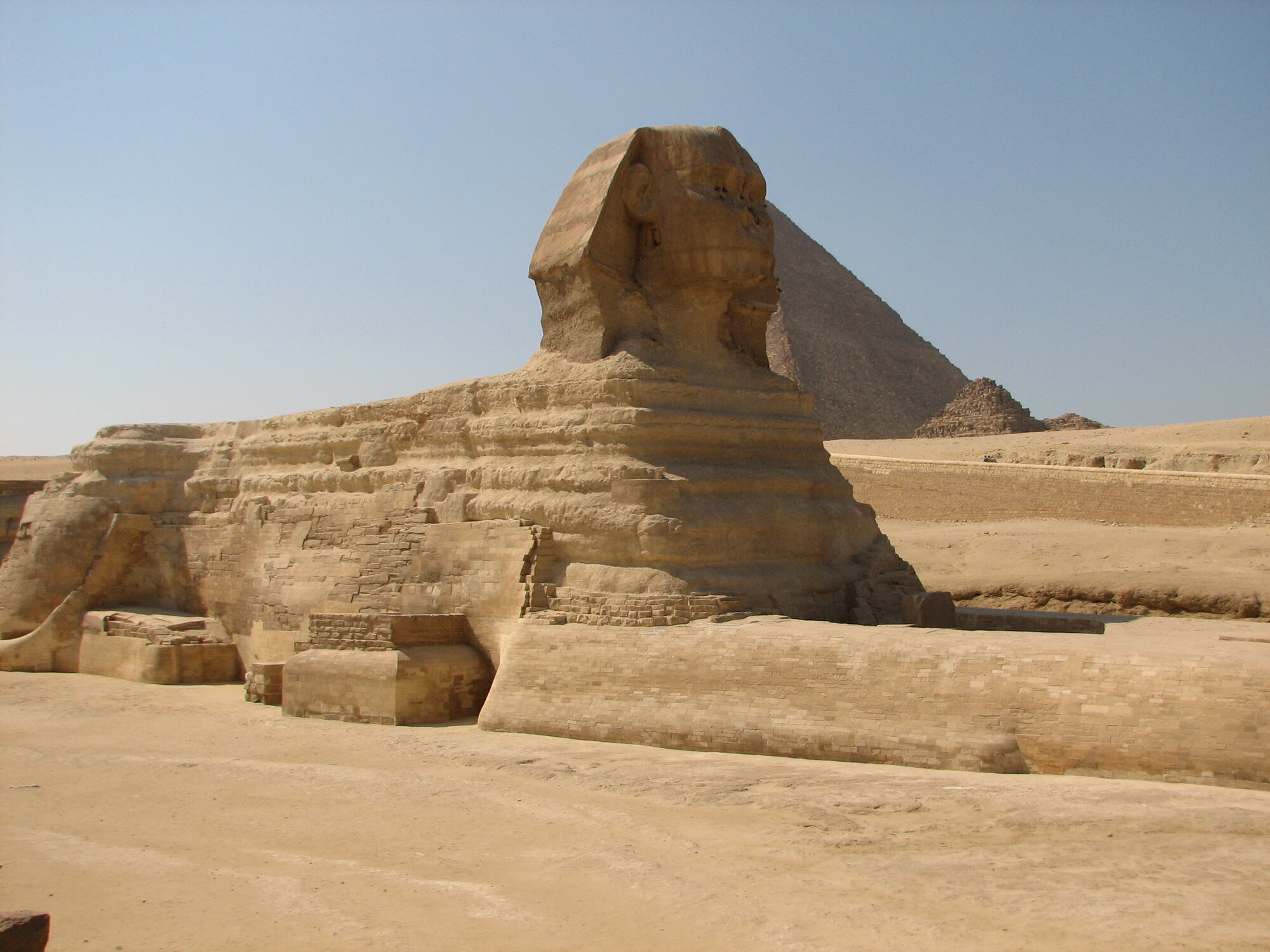 You will remember the magic of this experience forever.

Egypt, Giftun – Boat Cruise to Egyptian Paradise and a Visit to a Beduin Village

Published: 6.4.2020
Today you will take a boat trip, but also into the desert. We sail to the Egyptian Isle of Giftun, famous for its fabulous beaches. And then we go for Bedouins.

Egypt, Luxor: A Trip to Ancient Temples and Tombs

Published: 30.3.2020
Today we will go on one of the most popular trips in Egypt. In just one day we can discover the ancient treasures of Egyptian history. We will look into the famous Valley of the Kings, the Colossi of Memnon, the Temple of Queen Hatshepsut and the temple complex of Karnak.

Visitors in Egypt shouldn¨t miss the possibility to visit great cities of Luxor and Karnak, place...

Egypt is a favorite site to spend your holiday. Recently tourists from the Czech Republic and Slo...