Like most visitors, I started the trip in the pleasantly peaceful town of Kendal and headed for Wrynose and Hardknott passes. On both sides of the beautiful scenery opened, mainly due to the surrounding peaks.

Among other things, you will find the highest English mountain of Scaffel Pike, which rises to a height of 978 meters. For example, compared to the Alps, it may look more like an uninteresting hill, but don't be mistaken. In the Lake District you will soon realize that you are in the real mountains. Whether it's the soaring rock walls, or the rough and fast changing weather. 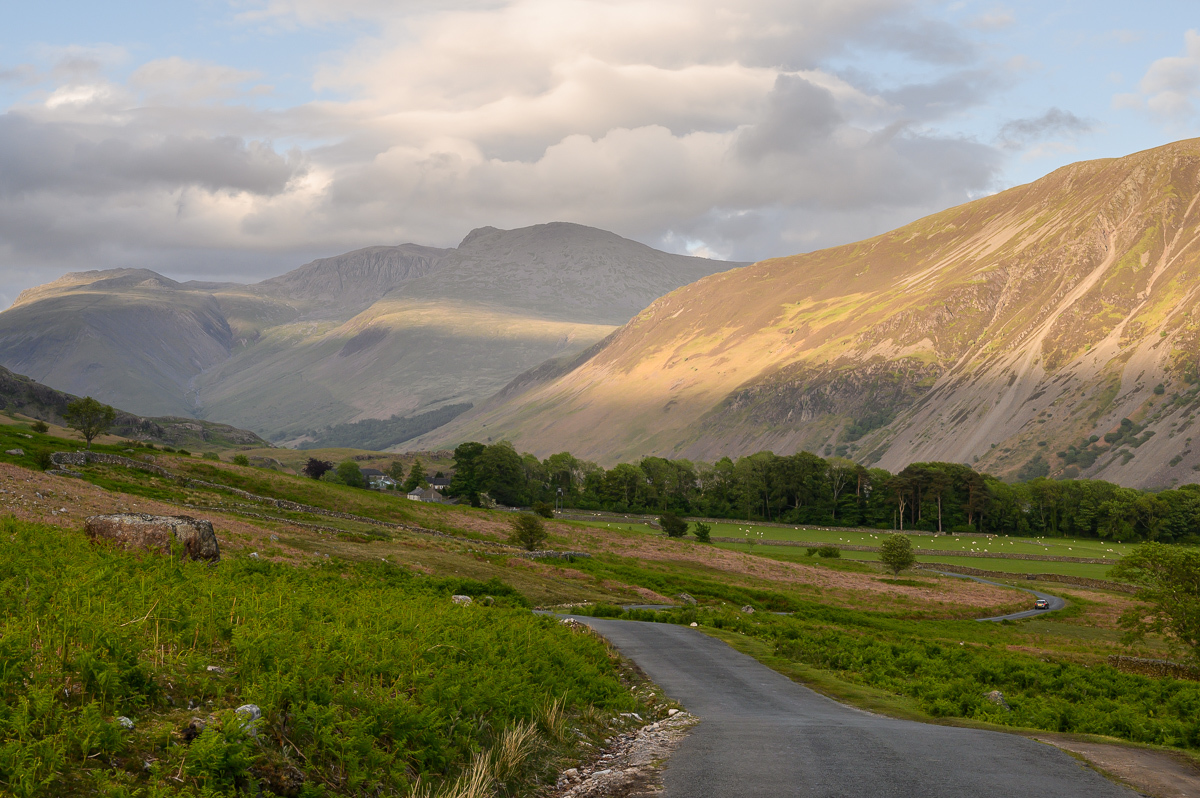 Even local landscape here is rough and wild. You will meet countless sheep, but in the national park there are also many rare plants and animals. For example, protected penguin carnivores and sundews, a golden eagle nesting here, and a large number of small whitefishes, very sensitive to water purity, live in lakes. 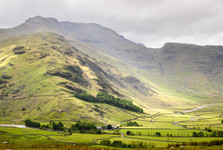 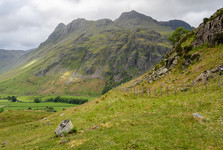 I spent the night in a camp near Wast Water lake, where I had an unforgettable sunset. Indeed, the lighted peaks of the surrounding bare mountains were reflected in its tranquil dark surface, and the whole scenery seemed a bit like another planet. 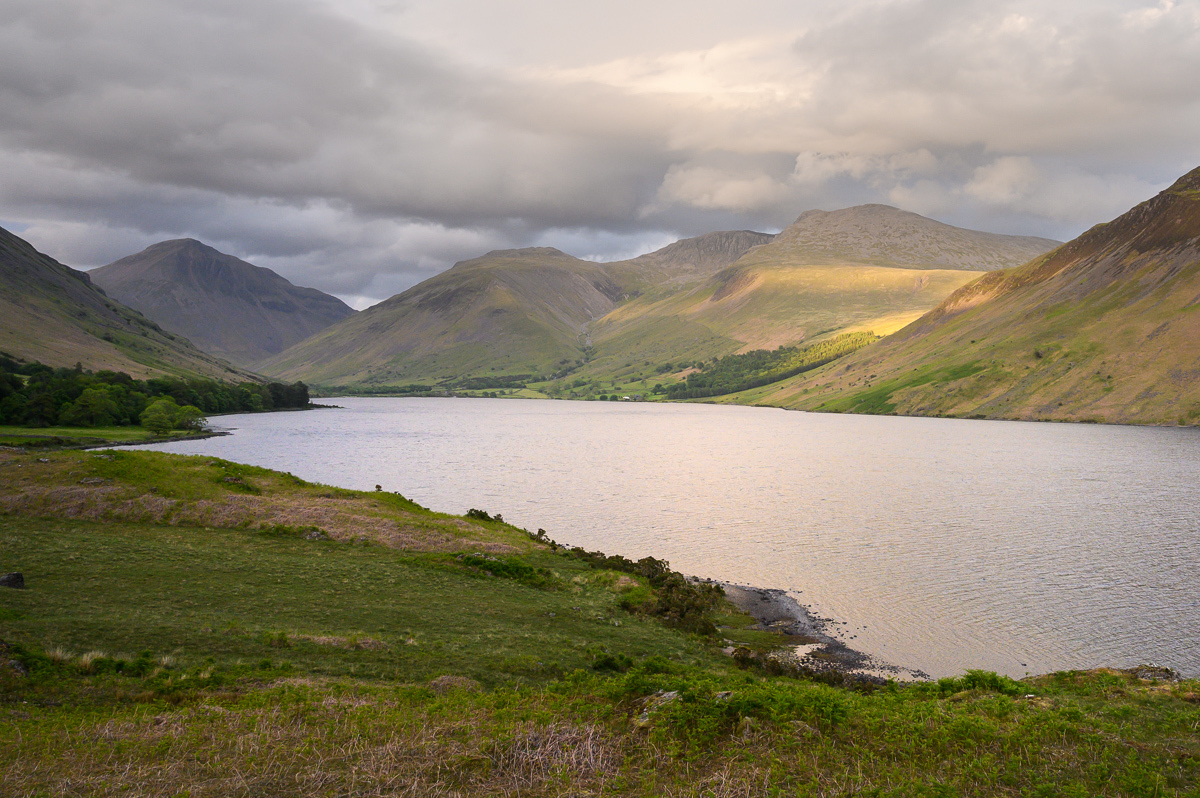 The next day I stopped at the stone circle of Castlerigg. Although not as magical as some of the giant circles in the Scottish islands, even give it a chance, the atmosphere of the place has something to it. 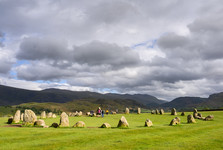 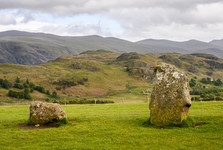 The journey between Keswick and the village of Buttermere was also breathtaking, with the weather turning completely in a short while passing through a beautiful sunny morning and suddenly typical British windy and rainy. In addition, you will see the majestic Moss Force waterfall right above the pass. 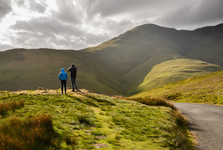 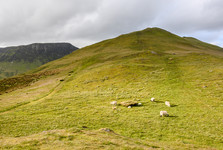 The Lake District National Park offers dozens of wonderful trekking circuits. Whether it's relatively simple lakeside paths, and the high mountain peaks. I believe I will come back soon and be able to walk at least part of the park on foot.