Estonia, Tallinn – By Boat from Helsinki

Published: 16.1.2020
Helsinki is a seaside town and thanks to its location in the middle of the Gulf of Finland, you can turn around to see the surrounding states. Ferry journeys of various lengths can be used primarily as a connection to the Swedish capital - Stockholm, St. Petersburg. St. Petersburg, Russia (where visas are needed), or the capital of Estonia, Tallinn. And just over two hours of sailing distant Tallinn is an ideal day trip from modern Helsinki to history.

Several companies leave for Tallinn every day, we chose the Viking line departing at Helsinki at 10 am. It is a huge vessel, there are restaurants, bars, shops and of course there is a wi-fi connection. The journey takes just over two hours (which is more than a flight from Prague to Helsinki) and goes back around six o'clock, so there is about four hours to explore the city. There is a lot to see in Tallinn, but its compactness and pedestrian access allow you to make your own picture of the city in such a short time.

It is one of the best historically preserved medieval towns in Europe and the contrast between the old buildings of the old town and the new development is sensitively balanced. The whole center is surrounded by well-preserved walls under which modern life thrives. After all, the city is the so-called queen of European start-ups, where the largest number of new companies per year is established. For example, the world-famous Skype communication network was born, without which many of us cannot imagine our everyday lives. 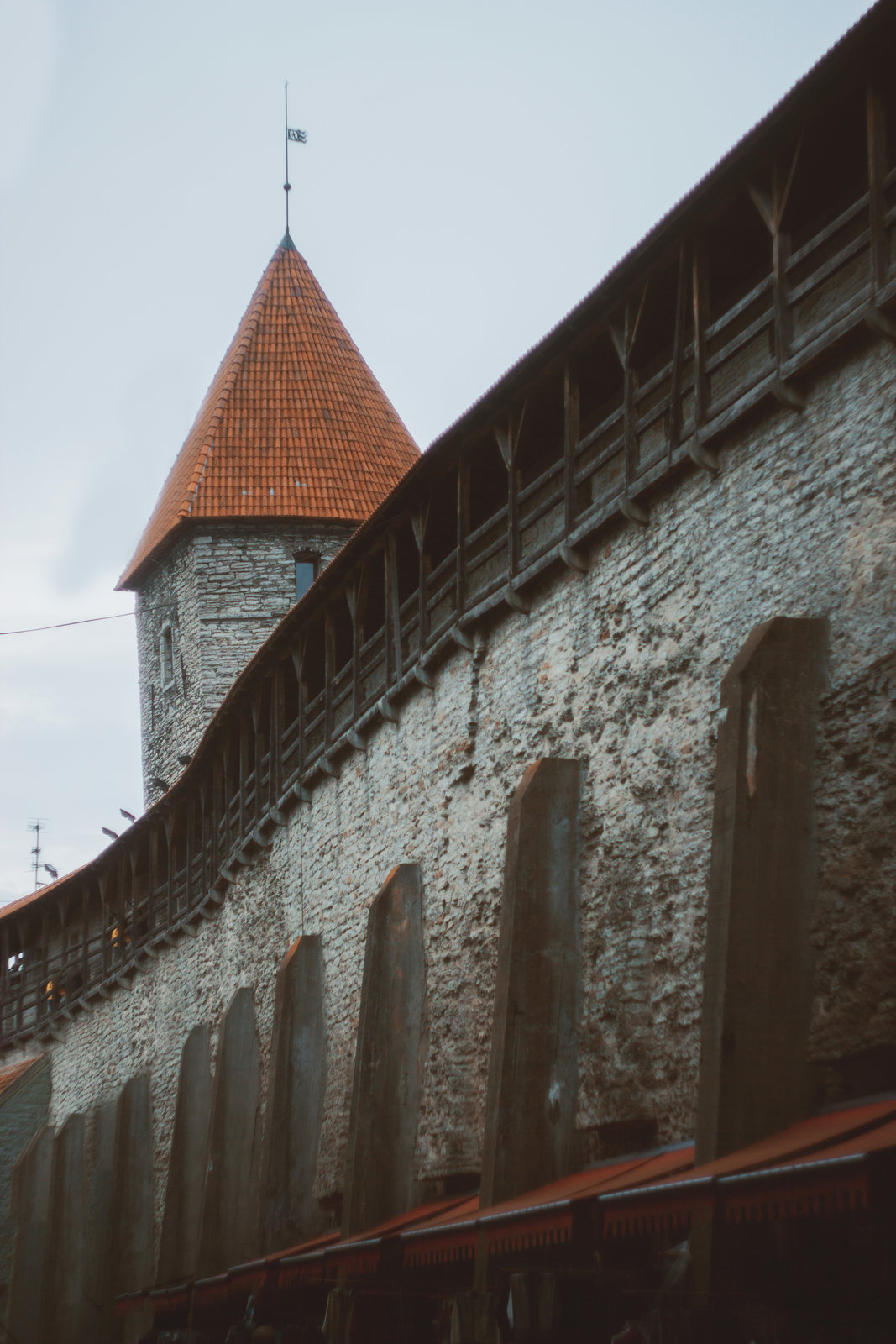 In the historical part of the city we can find a wealth of interesting church buildings, such as the Church of St. Olaf, which was in the 15th-16th century. century is the tallest building in the world and to this day the most prominent landmark of the city, or the Orthodox Cathedral of St. Alexander Nevsky, an impressive remnant of long-standing Russian domination. 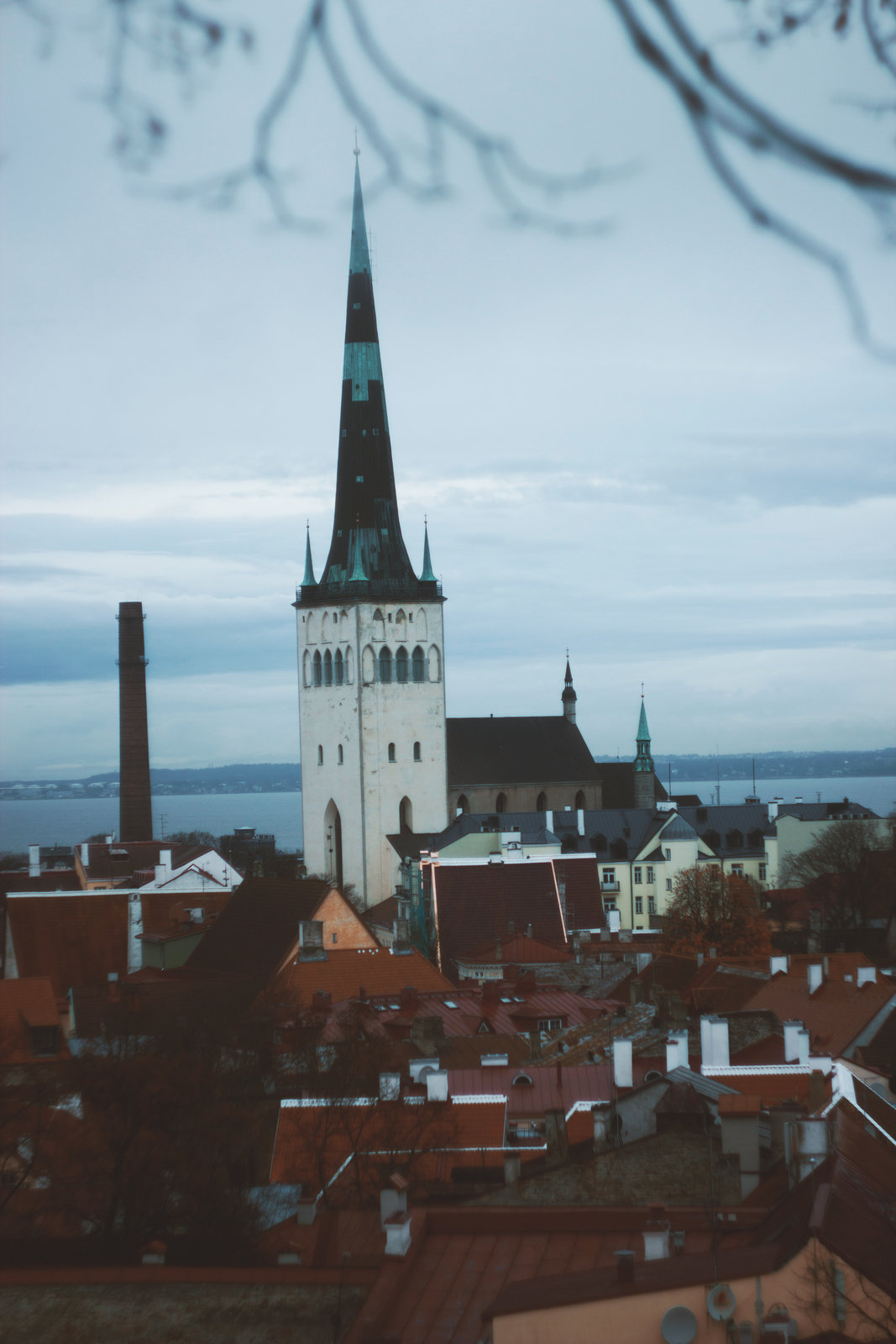 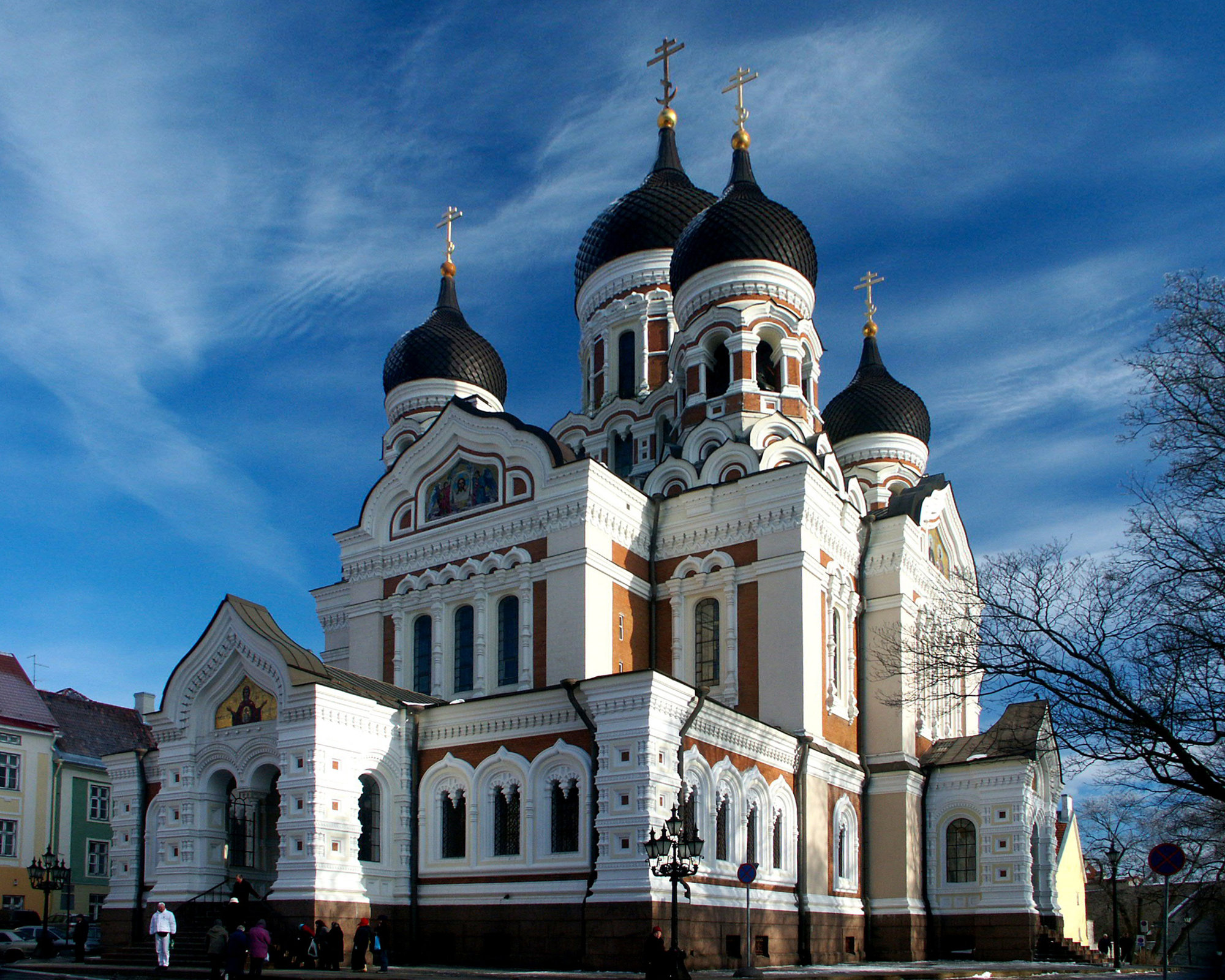 The main square, with its well-preserved 14th-century town hall and the oldest still functioning pharmacy in Europe, is also a prominent feature. There is free access to the pharmacy and besides the regular business part where you can pick up your medicines, you can also go to the historical premises, where various medicaments and medical devices belonging to the past are exhibited. In the town hall there is also a great restaurant of medieval character, where for a few euros can be strengthened for example with moose soup. The entire restaurant is illuminated only by faintly flaming torches, so food is a real experience. 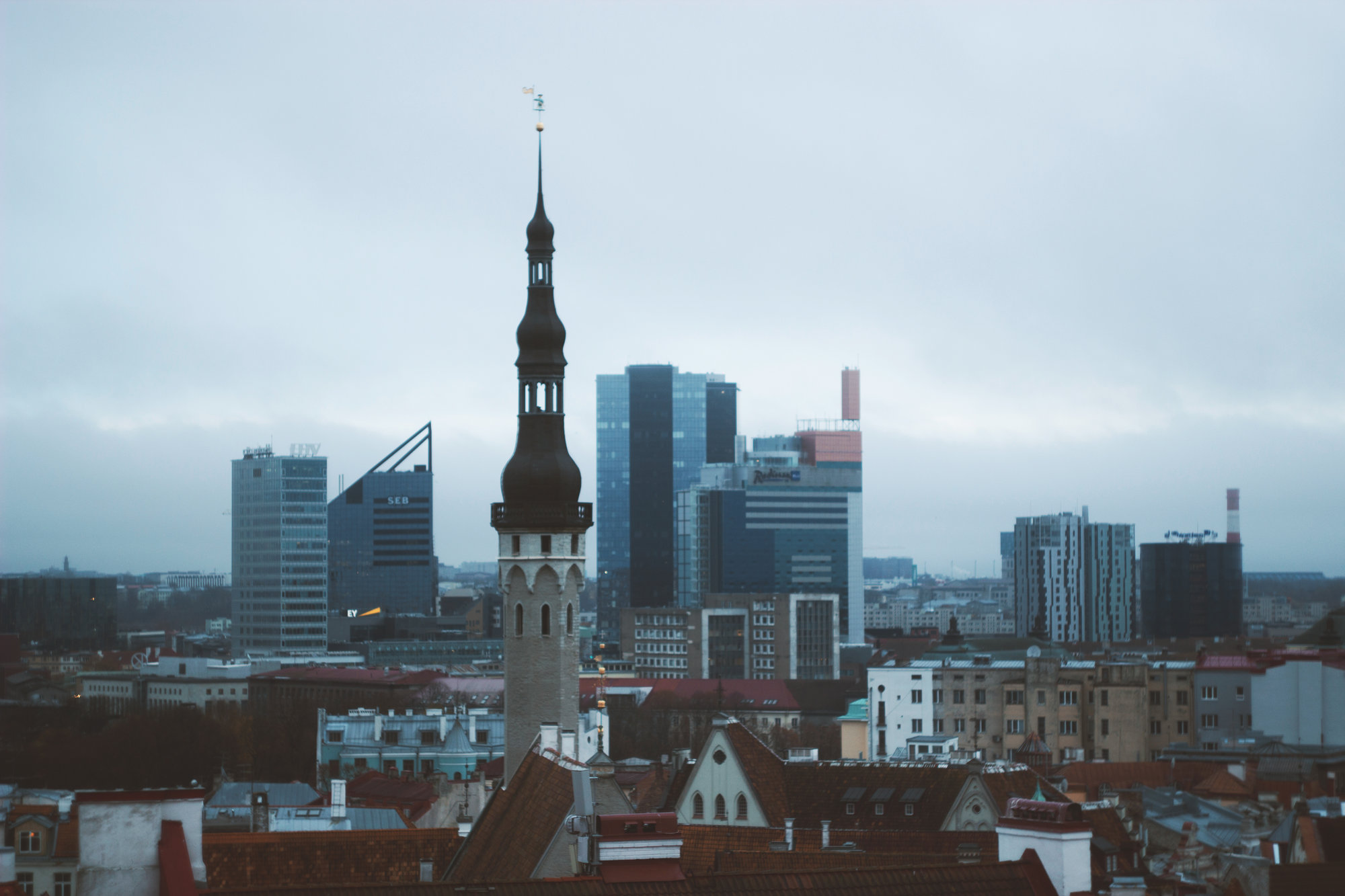 Published: 16.11.2019
Suomenlinna Fortress - translated Finnish castle - was built in the 18th century literally on the porch of Helsinki, at that time not very important port city under the rule of the Swedes. It was the construction of this fortress that brought the city an influx of new inhabitants and a rapid development of infrastructure. It can therefore be said with certainty that without Suomenilnna, Helsinki would probably look completely different today.