en.infoglobe.cz » European Marian Columns – Epidemy Witnessess Made of Stone I

Among the cultural monuments, to which we may not pay much attention and often do not even know their history, are the columns, especially in the center of the square. These Marian, Trinity or Plague pillars are reminiscent of epidemics, fires, struggles and victories, but above all they are a manifestation of faith and gratitude. 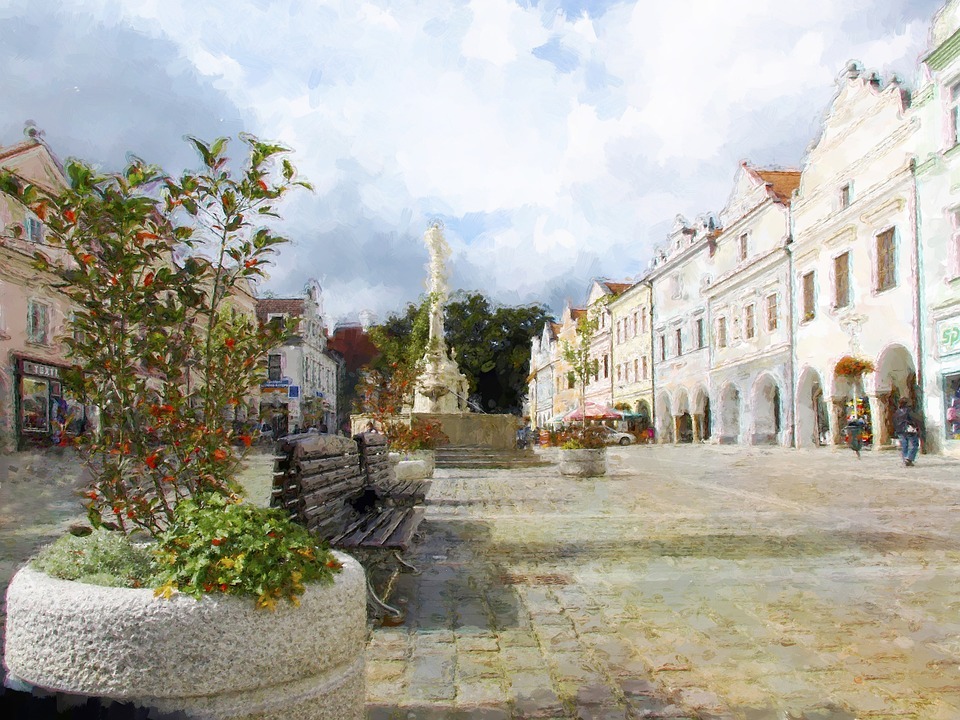 The plague afflicted the population of Europe repeatedly, for almost four centuries. The first pandemic came in the 14th century and the last swept across Europe 300 years ago. It spread to Hungary in 1711 and ended in 1714. During that time, people gathered a lot of experience in the fight against the disease, many of which we still use today. 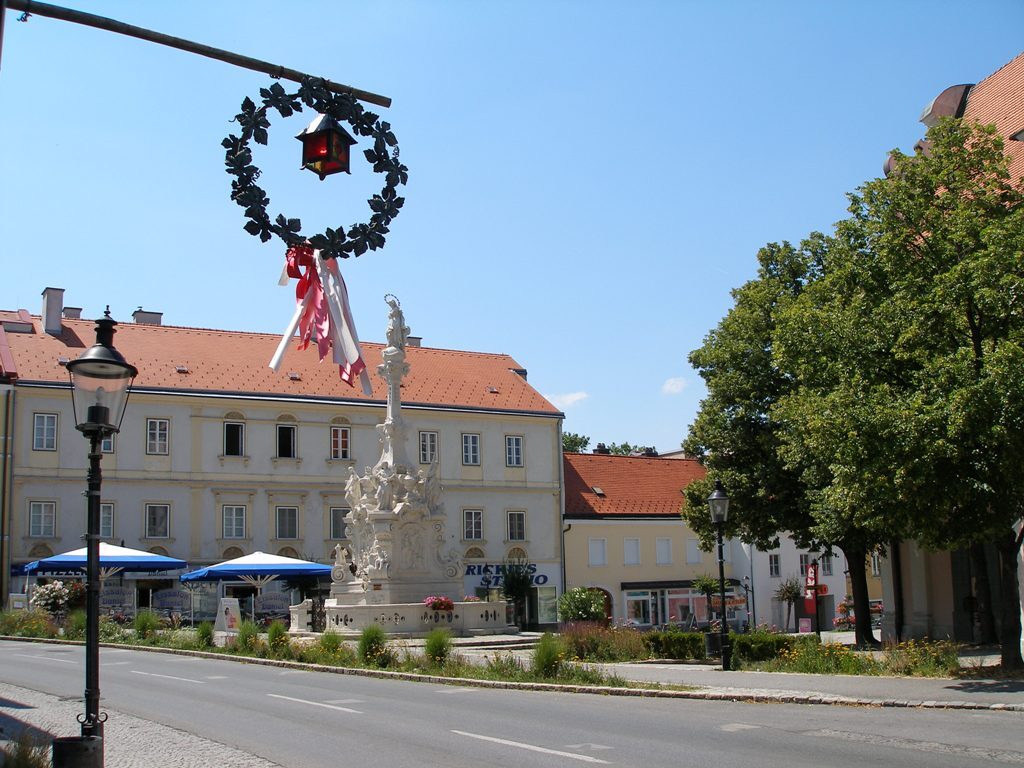 One of the first protective measures was a strict ban on leaving the affected city, town or region. Even then, a network of quarantine stations was being built at the borders, where they detained people and goods for 40 days. The detainees were guarded by soldiers or a civilian armed guard, and several daredevils violating these rules were hung on the roadside as a warning. The patients' clothes were burned, and the premises were disinfected with smoke from pine trees. The houses of the infected were marked with a white cross - a symbol of the plague. All mass events were banned in the cities. 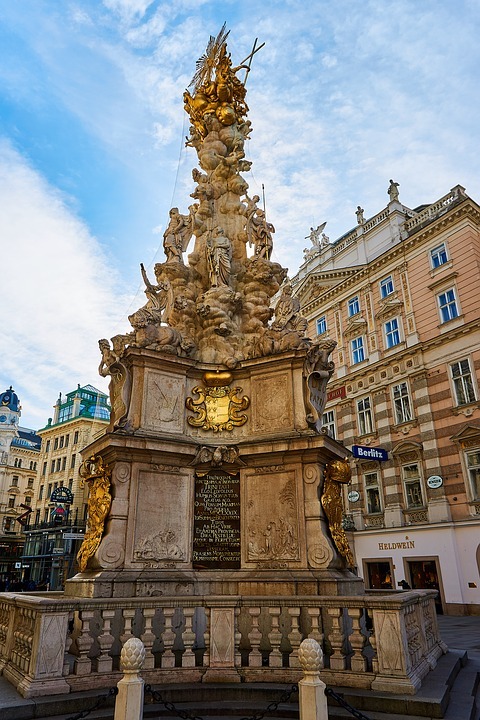 The result of regularly recurring epidemics has been famine, poverty and depopulation of entire areas. Back in the 18th century, the plague was considered God's punishment. They were again based on the Bible, where the four horsemen of the Apocalypse were given the power to destroy a quarter of humanity with sword, famine, plague, and beasts of prey. 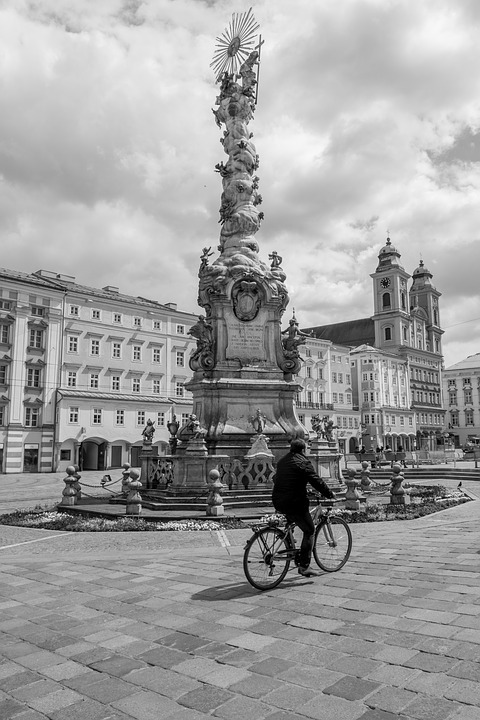 Those who survived the epidemic began to build Marian columns in memory of the victims of the disease, but mainly as a thank you for its end. At the same time, the columns served as a request for protection from a possible further epidemic. Significant development of construction throughout Europe took place in the 18th century and from an architectural point of view it was a significant artistic element of Baroque art. 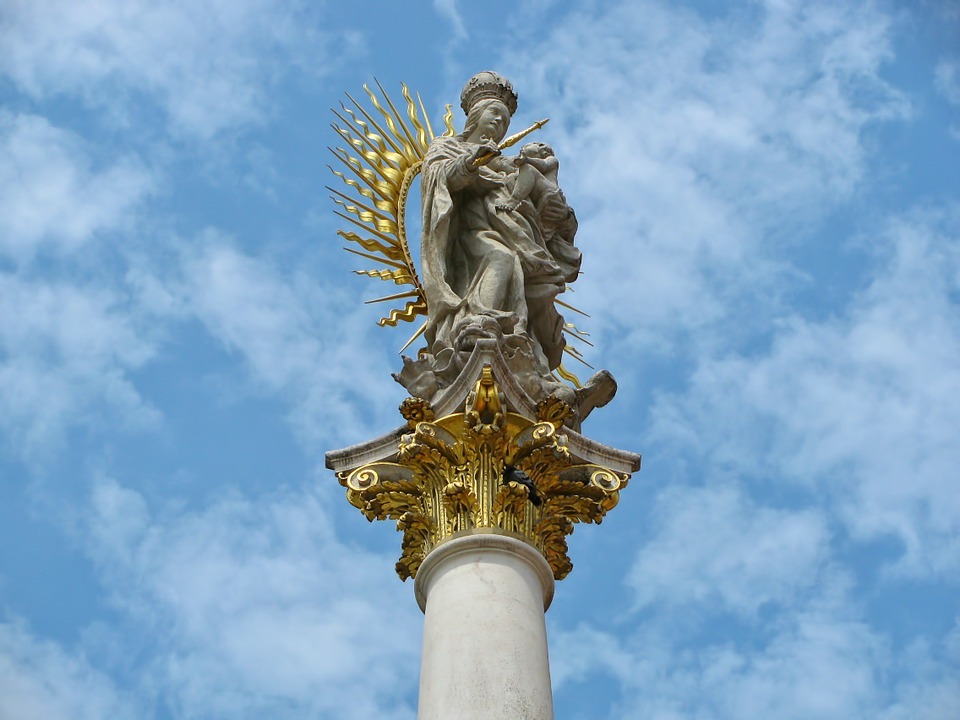 The plague columns penetrated us from Italy, where, however, the climatic conditions are completely different, so in our more extreme conditions, the columns needed more maintenance and better processing of building materials. The basis was mainly sandstone, which can not withstand the weather for a long time. For this reason, many of the columns in our squares are just copies. Only rich cities could have columns made of more durable rock. 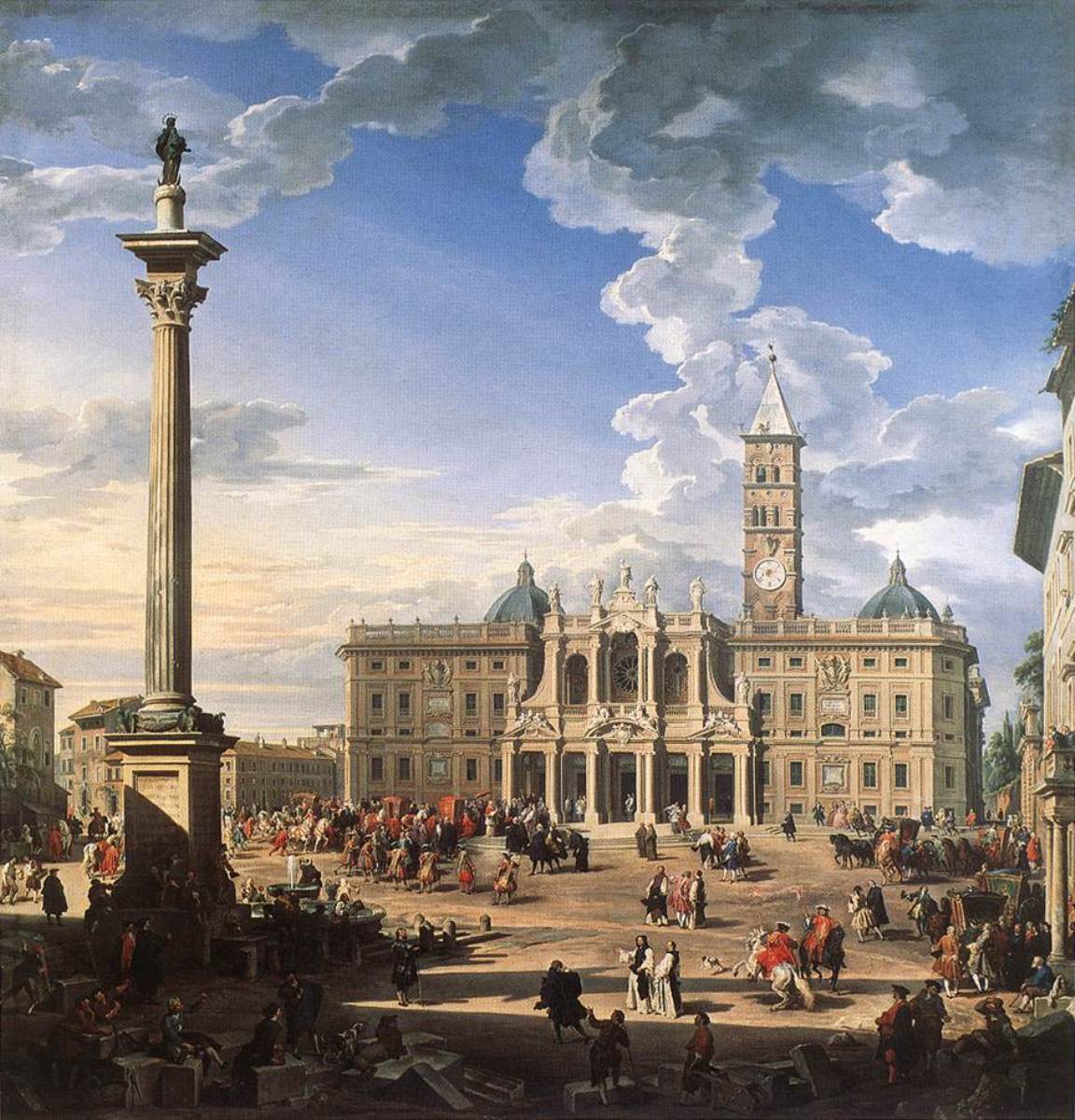 The construction of Marian columns with a statue of the Virgin Mary comes from France from the 10th century, but it became common especially during the Counter-Reformation in the 16th century. One of the first was the column on Piazza Santa Maria Maggiore in Rome. It served as a model for many columns in Italy as well as in other European countries.

For example, the Prague Marian Column was built by the important Czech Baroque sculptor Jan Jiří Bendl on the Old Town Square shortly after the Thirty Years' War as a thank you for helping in the fight against the Swedes. At noon, his shadow showed the Prague meridian, which was used to determine the exact time of sunshine. 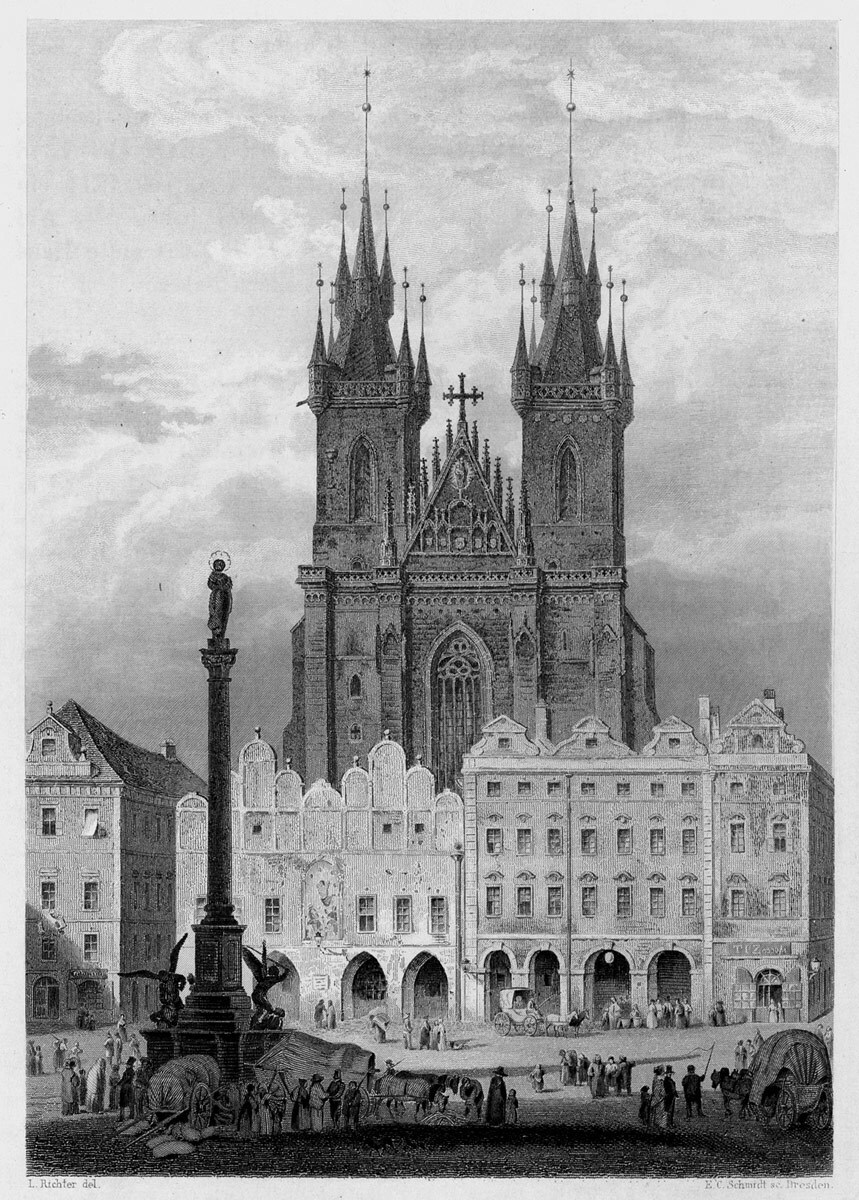 It was later associated with Habsburg rule, and after Czechoslovakia declared its independence in 1918, it was torn down and destroyed. Fortunately, the Society for the Restoration of the Marian Column on Old Town Square in Prague has been trying to restore it since 1990 through a public collection. The intention succeeded, because at the beginning of the year it began to be erected in its original place, and so in these characteristic times marked by a pandemic, the symbol of thanks and victory will return to the heart of the "hundred-towered".

And in a week we will focus on Marian columns in Slovakia.