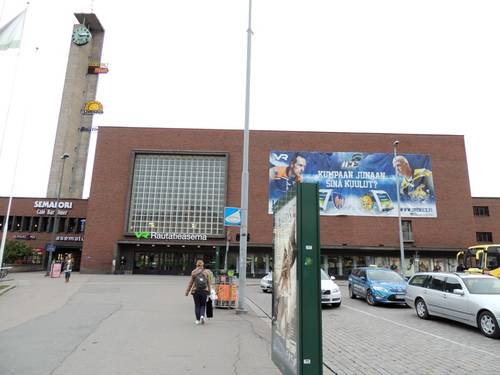 If you want to get convinced, the easiest way to get to Tampere is to travel by train. Tampere is quite easily accessible by train, as it lies on a direct rail route that links the city with linking northern Finnish capital of Helsinki. You can also travel by plane. About 15 km south from Tampere there is an airport, from where a regular bus service departs directly to the railway station. From the station you are only a few steps away from the very center of the city, which is not large. 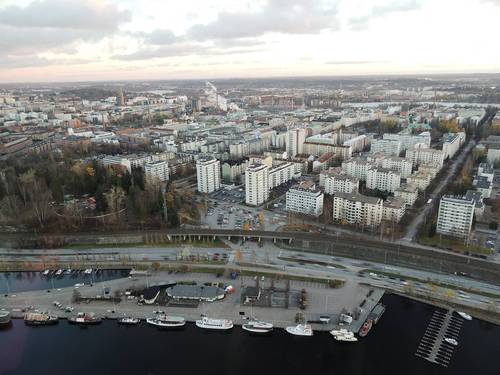 The city, later nicknamed "Manchester of Finland" , was founded in 1770. The greatest economic boom reached Tampere in the 19th century when several factories were built there, of which the best known became still functioning textile James Finlayson factory . Numerous factories imprinted on the face of the city the style of industrial architecture. Nevertheless, Tampere with its parks, wide streets and adjacent lakes makes a good impression, and there is no shortage of cultural activities. And what is it worth to visit in Tampere?? 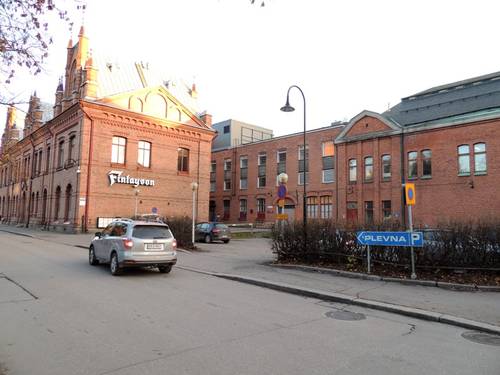 The duty is, of course, to visit the main street Hämeenkatu leading from the train station, across cross the rapids of the Tammerkoski river, which drives the local factories, to the city center. In the evening the street is decorated with a plurality of light chains depicting various animals and flowers. Quirky decor may cause some tourists to smile, but others leave the impression unnecessary cheesiness. Right on Hämeenkatu is not a lot of restaurants, clubs and shops, but also a large square, dominated by the city theater. 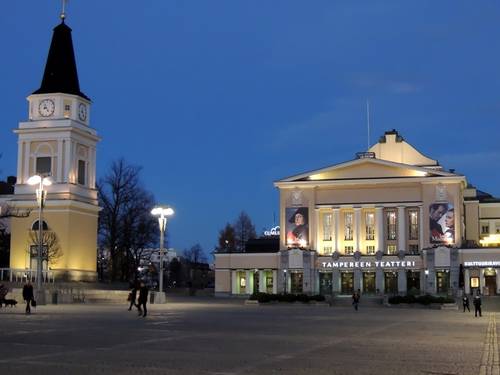 The imaginary end of the main street stands in the park, which is also the cemetery, Alexander's neo-Gothic church . This is not the only religious building in the city center. Very interesting is the brick orthodox church of Alexander Nevsky, located near the train station. Part of the church's tower housing a nine bells, one of which weighs 4.8 tons and is the largest bell in Finland. If you go from the church to the north, you encounter one of the most important monuments of the city of Tampere, the Cathedral Tuomiokirkko decorated by leading Finnish artists Hugo Simberg and Magnus Enckell. 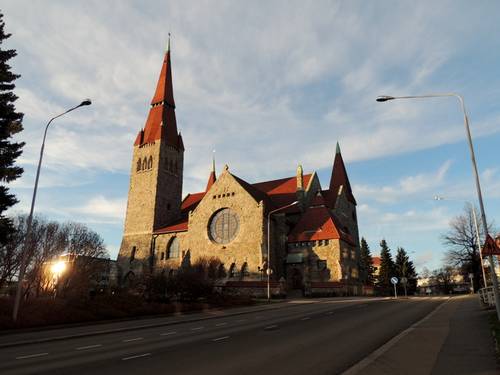 To the north is the city surrounded by lake Näsijärvi , on the coast of which we cand find amusement park Särkänniemi . During the summer months there are many attractions that are actually opened year round and you can visit also the dolphinarium , aquarium , planetarium , but especially lookout the Näsinneula lookout tower . Näsinneula with its 168 meters is the highest tower in northern Europe. In the dome of the tower, which is easily reached by an elevator and by paying 11 euros, there is a cafe bar and restaurant. Here you can enjoy not only good food and drink, but also a breathtaking view of the city and the adjacent lake. 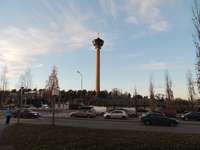 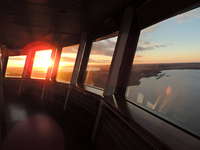 Published: 1.9.2014
Today we take you to a small harbor town on the coast of Osthrobotnie. The city of Kokkola situated between Oula and Vaasa is not something that we would recommend you for an individual trip, however, if you pass by, you should stop there and see what they have.

Published: 25.8.2014
After another traveling across northern Finland we visit the sixth largest city of the country of thousand lakes – Oulu. The city has long history. Its golden era was in the 19th century when it became world tar production center. Thanks to this Oulu was not just a trade center, but also center of culture, education, and art.

Published: 18.8.2014
In the article we travel to far north and continue in our last story about Rovaniemi. However, we will not stay any longer in northern town. We will travel a few kilometers to the north. There is the place giving tourists the reason to stay in Rovaniemi. It is the home of Santa Claus – Santa Claus Village.