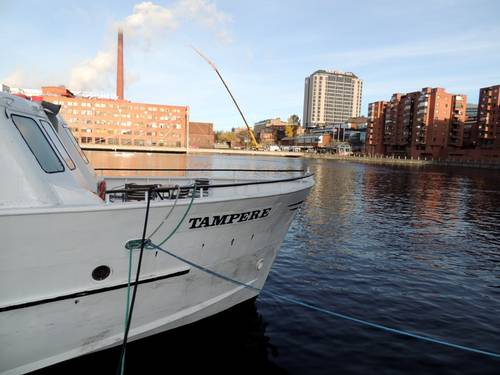 Tampere however, offers its visitors a lot more and it would be a shame to let another one of the local attractions and places of interest omissions. Come with us this time go to the south or to explore the unique local museums.

The south side of Tampere shores borders Lake Pyhäjärvi. Directly from the city center leads along the coast of the lake a pleasant path to a large park Pyynikki . The road park offers romantic views of the adjacent lake and is definitely worth taking a walk. Once in the park you will should not miss the lookout tower. The tower in the park is indeed considerably lower than Näsinneula , but enchants a little more scenic views and the adjacent café will especially charm you. 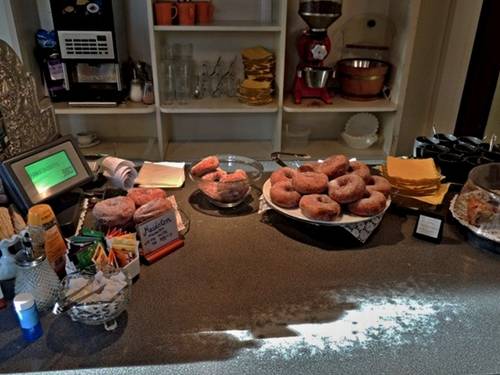 In the café, where you can feel the atmosphere of times gone by, you can enjoy delicious donuts that are home-made. It is said of them that they are the best in the entire Tampere, and you can enjoy them together with Finnish coffee, which was specifically designed to create harmony with local donuts. 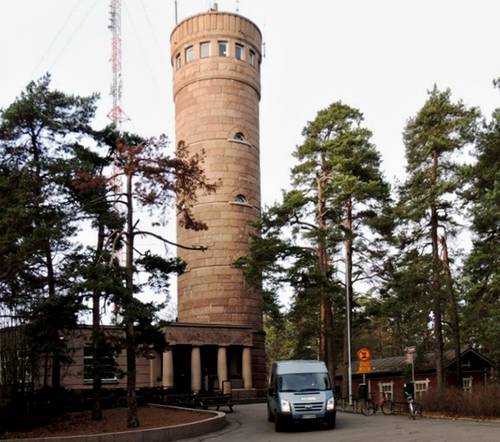 For visitors who yearn for knowledge, in Tampere, there are over three dozen museums devoted to various topics from art, history and nature to ice hockey, cars, box or espionage. Worth mentioning, however, are especially two of them. The first unique museum called Moominvalley (Moomin Valley) is part of the Museum of Art and attracts visitors especially children. In Moominvalley, there is a unique collection of images, puppets and three-dimensional scenes come to life through the stories of characters - Moomin characters from books of popular author Tove Jansson. Moomin stories , which are also known in Czech Republic , represent one of the Finnish cultural phenomena and enjoys immense popularity here. The ticket price is 6 euros for adults and 2 euros for a children. The second man who is its unique focus is Lenin Museum , located a few steps from the main street. Museum has been operating since 1946 and is the only permanent museum in the world dedicated to Lenin. In this museum you ticket will cost 5 euros for adults and 3 euros for a child. 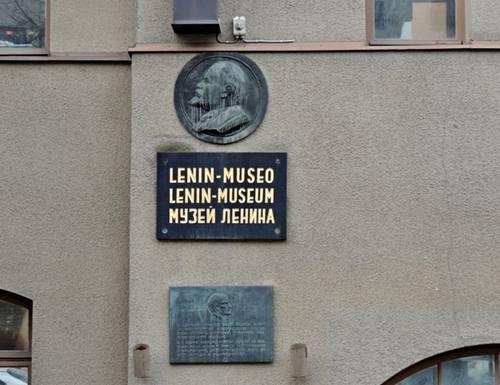 If you're lucky, you might come across in the center of Tampere on one of the traditional festivals. The most famous events include theater festival in early August, the flower festival at the end of July or the autumn festival of lights.

Published: 1.9.2014
Today we take you to a small harbor town on the coast of Osthrobotnie. The city of Kokkola situated between Oula and Vaasa is not something that we would recommend you for an individual trip, however, if you pass by, you should stop there and see what they have.

Published: 25.8.2014
After another traveling across northern Finland we visit the sixth largest city of the country of thousand lakes – Oulu. The city has long history. Its golden era was in the 19th century when it became world tar production center. Thanks to this Oulu was not just a trade center, but also center of culture, education, and art.