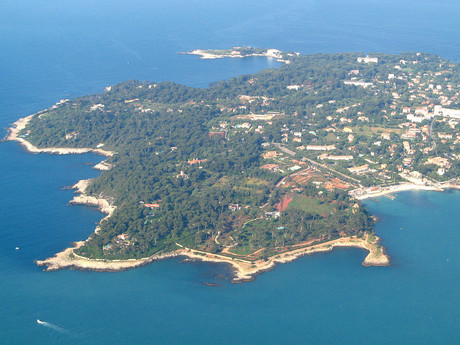 We have already mentioned beaches are the main thing luring people here from all around the world. The best ones are situated on Cap d'Antibes and along Juan-les-Pins. There are 13 public beaches and restaurants. Many beaches feature public showers and toilets. Moreover some beaches feature parasol and folding bet rentals. No wonder hotels with vista over the sea are right at many of the beaches. 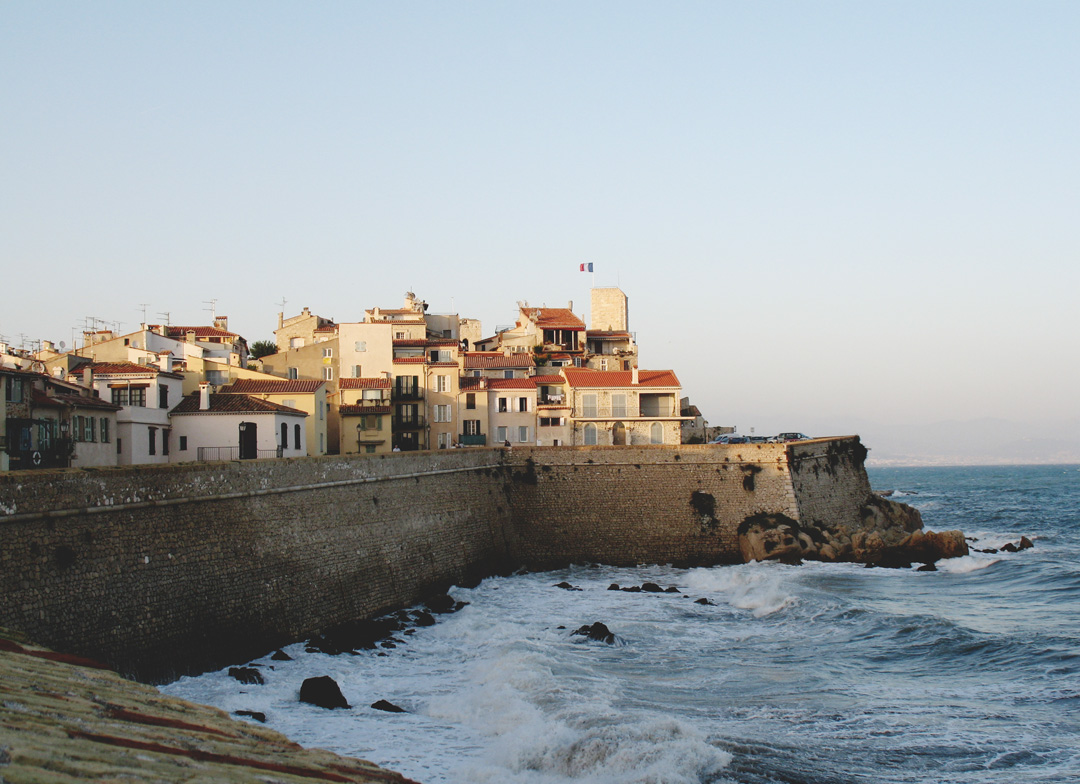 Cap d’Antibes peninsula features also Chemin des Douaniers, a 5 kilometers trail following the coastline. There are amazing vistas over the sea and nature around. The

trail starts off at the walls of the old town. Then it follows the walls and runs to the peninunsula's projections until you get to neo-classical Villa Ellenroc. The Belgian King of Leopold II or Egyptian King Faruk. The villa also includes a park with a rosarium. Then you can walk along a four kilometers trail which

begins at the villa and ends in the bay of Garoupe. It is a great trail for a slow walk. Some of the stops including outstanding vistas over the Cape Antibes. While walking on Cap d’Antibes we recommend you to include Garoupe lighthouse to your itineary. This 29-meters lighthouse was constructed in the 1940s.

Our next stop would be Castle Grimaldi, an important building built during the 13th and 14th centuries. This building's importance lies in the fact that it houses the renowned Picasso Museum. The collection focuses on the time when the artist lived on the  French Riviera. However, the museum is not focused solely on Picasso for it includes also works of the modern art. 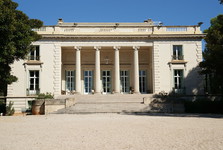 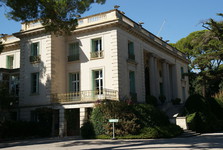 At Bastion Saint-André, which is nearby the Museum Picasso, there is an archeological museum displaying artifacts of the very first settlement in 4th century and than its turn into a Roman town. Ceramics and coins were found in shipwrecks of Etruscan, Greek, Phoenician, or Roamn ships.

The French riviera is known for towns like Cannes or Saint-Tropez. However, you certainly shouldn't miss this town.

Published: 22.12.2021
The Musée des Beaux-Arts or Museum of Fine Arts is our next destination in beautiful Dijon. Last time we ended up at the Palais des Ducs and we won't go too far from it, because the museum is located in its east wing. It is one of the oldest and most important art museums in France. It is home to extensive collections that begin with ancient Egypt and end with the present. For a relatively low entrance fee (6 euros), you can look forward to art feasts that you just won't see anywhere else.