en.infoglobe.cz » France, Cannes - A City of the Famous Film Festival

Aegitna - this is the name of the city, when the Liguria was founded in the 2nd century BC and then became part of the empire as part of Roman expansion across Europe. In the 10th century AD, the city is already known as Cannes. A castle and city fortifications were also built at that time. 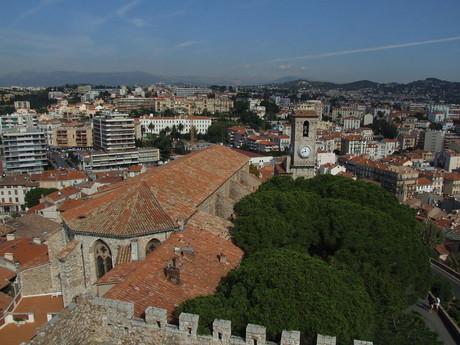 Cannes began to be associated with the rich and famous only at the beginning of the 20th century during the so-called Belle Époque. The Boulevard de la Croisette has been built with famous hotels, the two-kilometer boulevard is actually the main street in Cannes, and in addition to luxury hotels, you will find the most sophisticated restaurants and luxury shops. In addition, the boulevard stretches a sandy beach with a promenade, which offers magnificent views of the Lerins Islands and the Mediterranean Sea in the distance. 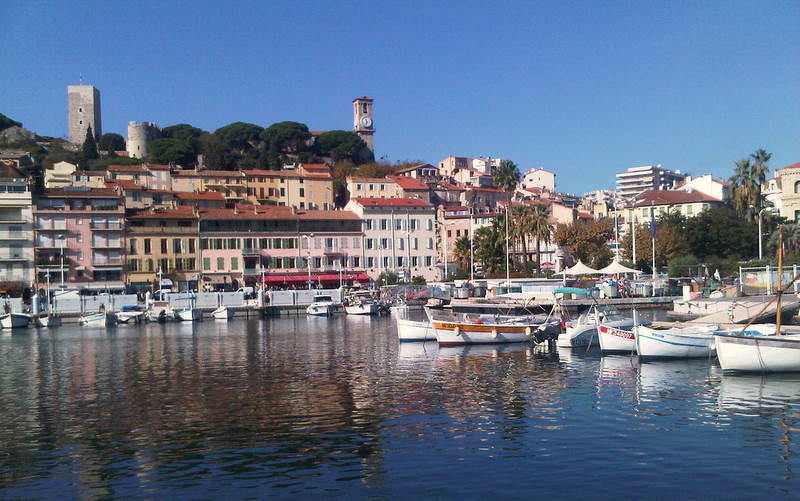 In addition, the boulevard is introduced by the port, where yachts and the pirate ship Neptun are moored, which, however, is not an authentic pirate vessel, but only a film prop. In the eastern part of the boulevard is the Parc de la Roseraie and Port Pierre Canto, an idyllic port where luxury yachts are moored.

To the west of the Boulevard de la Croisette rises the Mont Chevalier hill, on which the Le Suquet district stretches. Tourists liked it especially because of the beautiful views of the city and the sea. The neighborhood is pedestrian friendly because car traffic is minimal. While walking, you can enjoy the atmosphere of quiet streets, see the remains of the walls or in the very center of the old church Eglise du Suquet and especially the Tour du Mont Chevalier, a watchtower built in the 11th century, part of Cannes castle. The tower is open to the public and the view you get after climbing 109 steps is worth the effort. 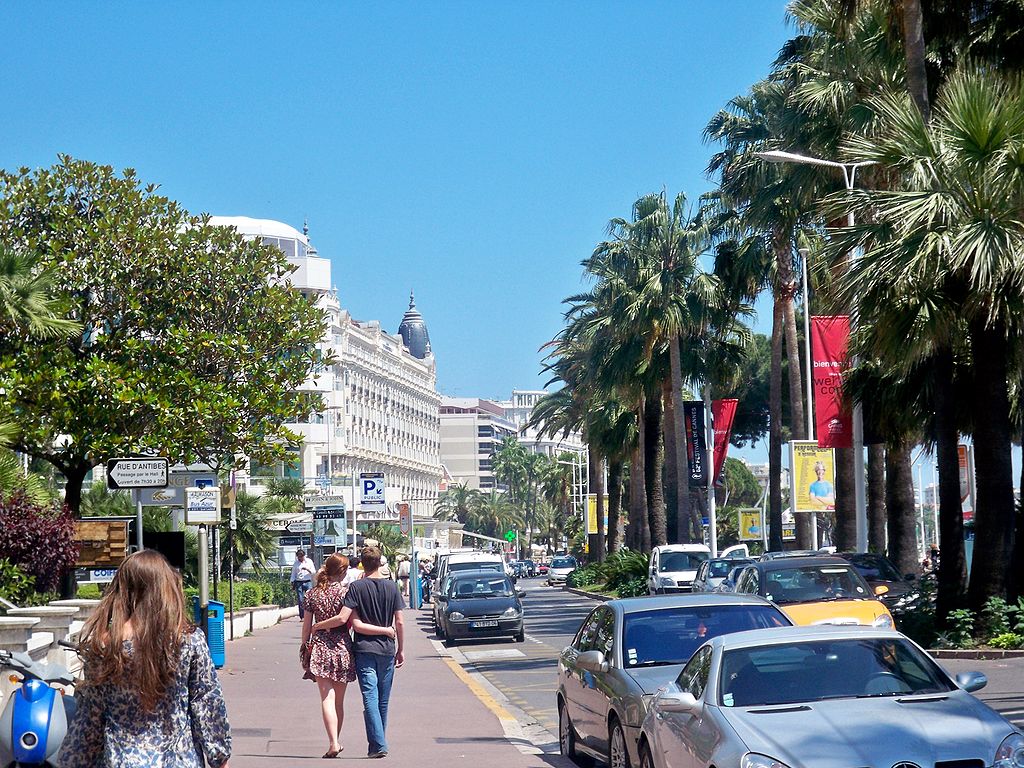 The castle houses a museum that has collections of various kinds - from ancient musical instruments to ethnic art and artifacts collected across all continents.

As for the sacral monuments, the main place is the church of Notre-Dame de l'Espérance, which was built in the 16th century. The interior with a high Gothic vault is decorated with, for example, a statue of the Virgin Mary from the 17th century, a wooden statue of St. Anne from the 15th century or the recently restored organ, which has been playing here since the mid-19th century. The church still serves its purpose, but every July is one of the venues of the popular Suquet Music Festival. 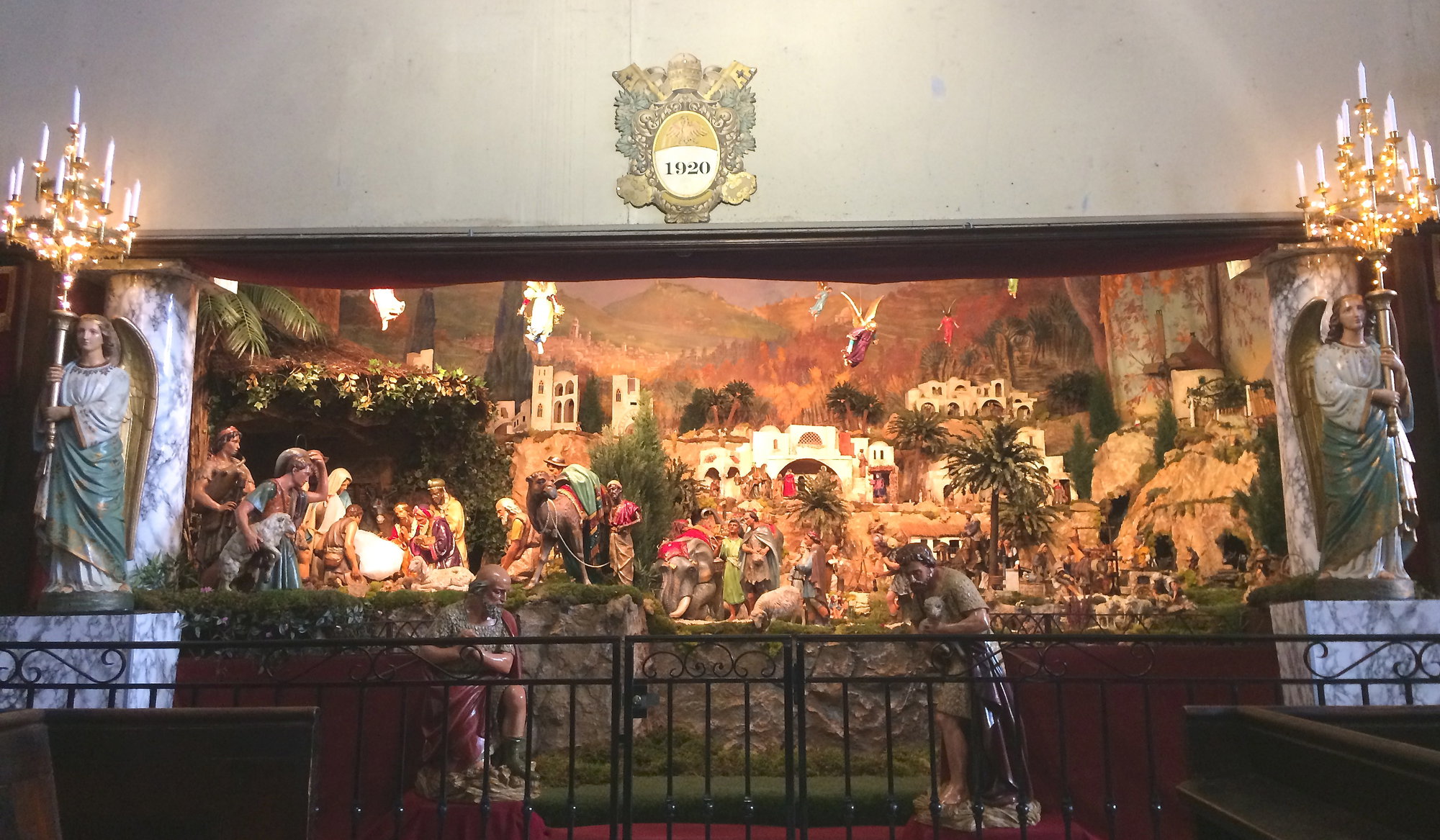