en.infoglobe.cz » France: Corsica- A Trip to the Mediterranean III

Corte is located in the heart of Corsica and was for a time its capital. At the time of the First World War, its importance lay in the fact that German prisoners were held in the fortress. In addition to the fortress, the town is home to the modern Museum of Corsica and the University of Corsica, whose students make up a third of the town's population. 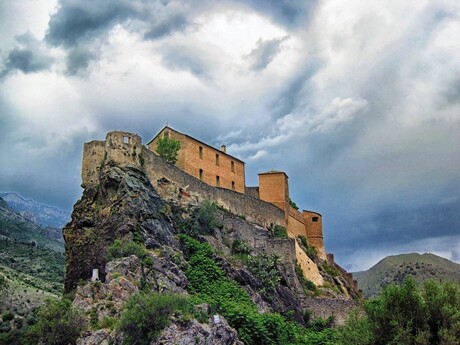 Corte itself is not a particularly large town (6,800 inhabitants), so it is easy and quick to explore. Although speed often depends on how many times you can resist the local cafes that line the streets. Place Gaffori forms the centre of the town and nearby is the Church of the Assumption, which is worth a visit for its interior. 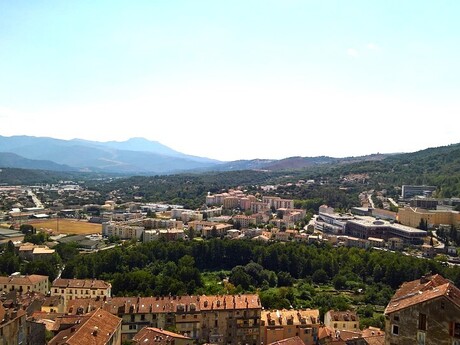 Pasquale Paoli (1725-1807), a Corsican patriot and a leading figure on the island in his time, wanted to establish a port in the mid-18th century that would not be controlled by Genoa. He chose the north-west coast of the island, located approximately 20 kilometres from Calvi, as the site. The original architecture of the town is today represented by buildings dating mainly from the 18th and early 19th centuries, which are concentrated around the town centre formed by the Place Paoli, dominated by the church. Thanks to the fine beach and the small rocky islands north of the harbour, Ile Rousse has become a popular tourist resort. The view of the town is particularly nice at sunset from the lighthouse on Ile de la Peitra, which is located on a promontory just outside the town. 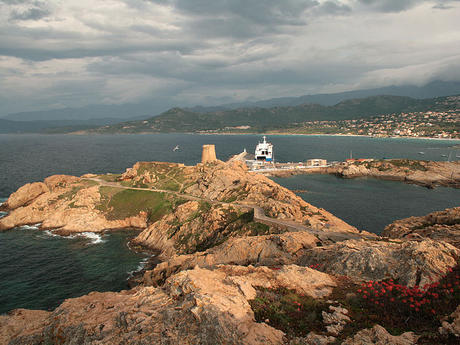 This popular tourist spot is located on the southeast coast of the island. The town was built in an area of salt marshes (salt still plays an important role for the town), which initially hindered its development because they were infested with mosquitoes. When the marshes were later drained and transport links improved, the door was opened for the development of the town as an important port from which ships with cargoes of cork sailed. Today, however, it is mainly the focus of tourist trips to the famous local beaches. In the city, the area around the small Place de la Republique is worth seeing, with its many beautiful old buildings that are especially worth a walk in the early evening. In the summer you will often find live music here. 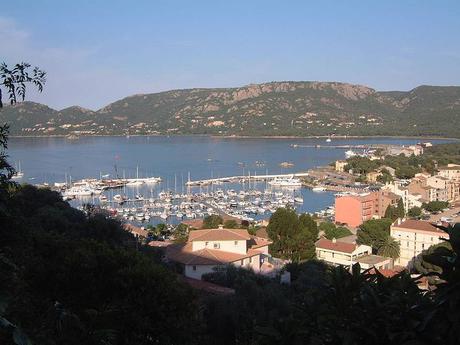 Propriano gained its modern appearance at the beginning of the 19th century (although there were Roman and Greek settlements here since antiquity), when the harbour was founded and most of today's historic buildings were built. There are several beaches near the town. 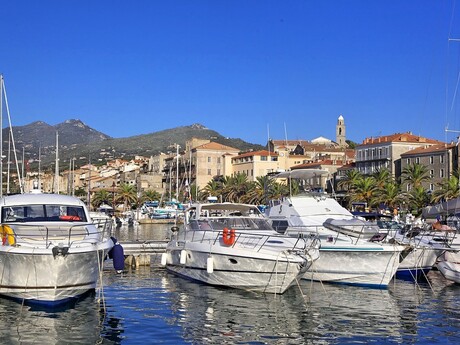 You'll only need a few hours to explore this small seaside town, which, like other Corsican towns, has a Genoese fortress. Saint-Florent boasts a picturesque harbour with plenty of cafés where you can relax and refresh yourself on a hot day. The fortress overlooking Saint-Florent offers a nice view of the city and the Gulf of Florence. 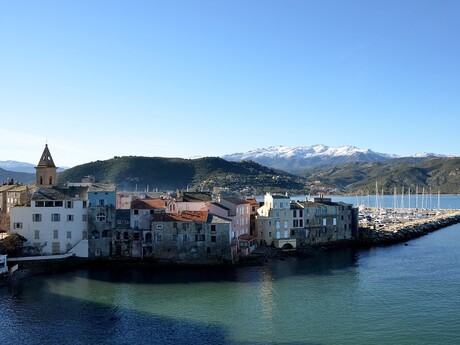 Considered the most Corsican of Corsican towns, in the past associated with piracy and highwaymen, the town is located in a mountainous area. Today, its wealth is based not on crime but on the highly prized Sartene wine. The heart of the town is the Place de la Liberation, which includes the old governor's palace and was once home to the guillotine. In the corner of the square stands the Church of St Mary (second half of the 18th century), inside which you will be struck by the large wooden cross. The church also has a bell tower, characteristic of Corsica. The tall and massive stone houses lining the winding streets are typical of Sarténe. 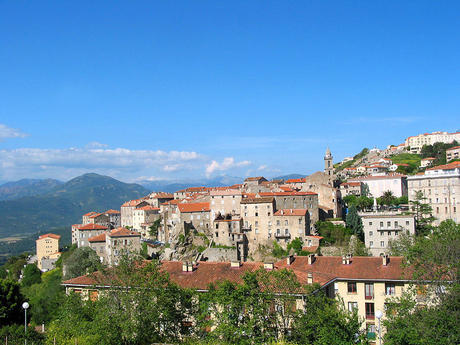