The island of Corsica is located in the Mediterranean Sea and falls under the administration of France. With an area of 8650 km², it is the 4th largest island in the Mediterranean. It is approximately 183 km long and about 83 km wide. It is only 80 km from Italy and 180 km from France. Corsica has a population of over 320,000. You can often come across the name Corse, which is the French name of the island. The official language of the island is French, but it is often spoken here as well as Italian or Corsican. It is interesting that the Romance language Corsican was banned here for many years, but today it is commonly taught in local schools. 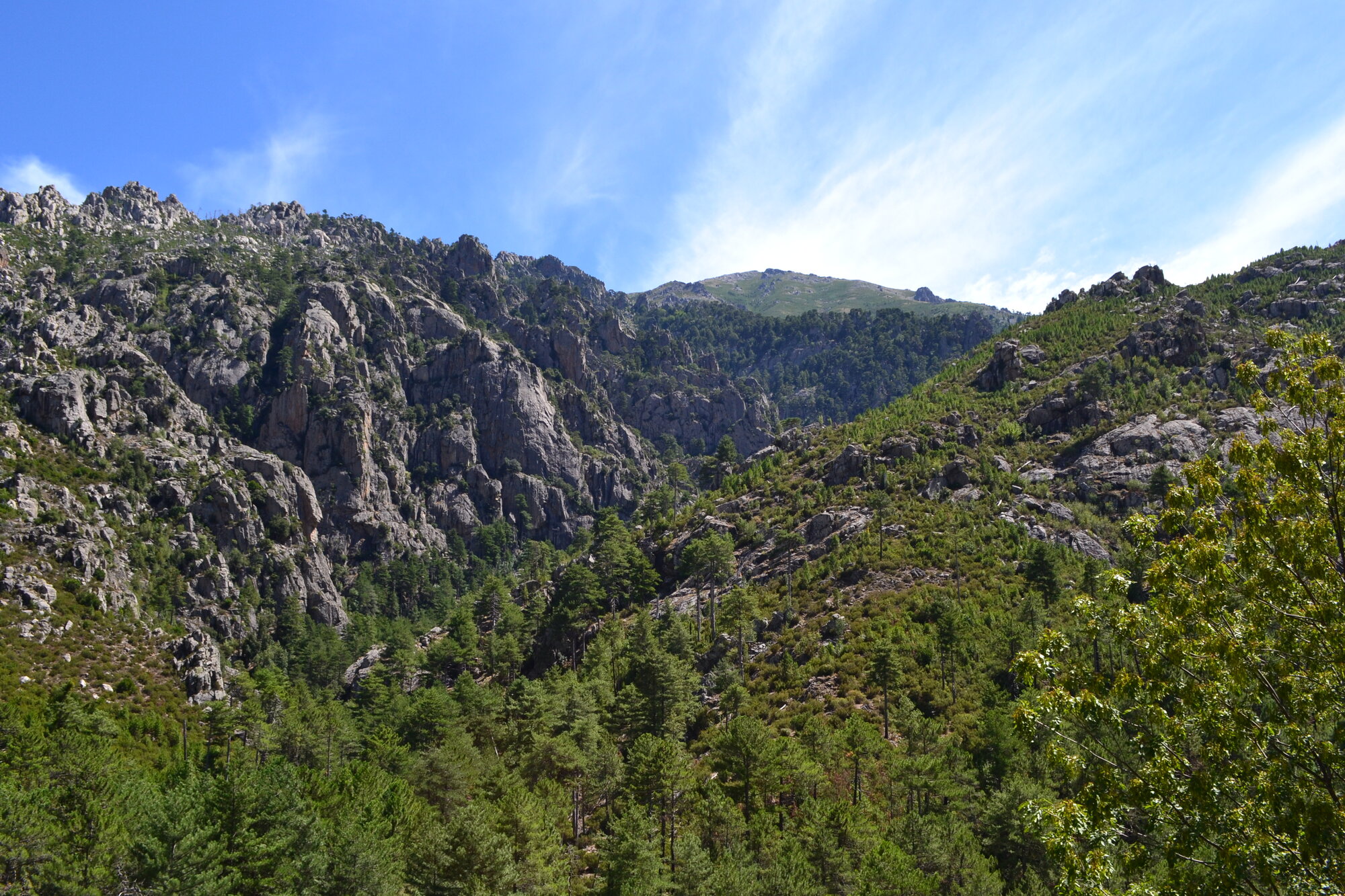 Corsica has a very rugged west coast, lazy and athletes will enjoy themselves. The area is great for hiking and exploring, as well as cycling. Here you will find a dense network of hiking trails, on which there are well-managed tourist huts. The Gulf of Port with a mountainous character with nature reserves is part of the UNESCO World Natural Heritage. The length of the coast is approximately 1047 km and it is one of the most popular tourist destinations. Around Alérie, which used to be the capital of Corsica, is even a lowland suitable for larger-scale agriculture.

Corsicans are often proud that the island is the birthplace of Emperor and General Napoleon Bonaparte. The emperor was born here in 1769 into the family of a not very wealthy member of the official nobility. At the age of 9 he left Corsica and traveled to France. It is not for nothing that this most famous Corsican native said that he would recognize Corsica even with his eyes closed by its scent. 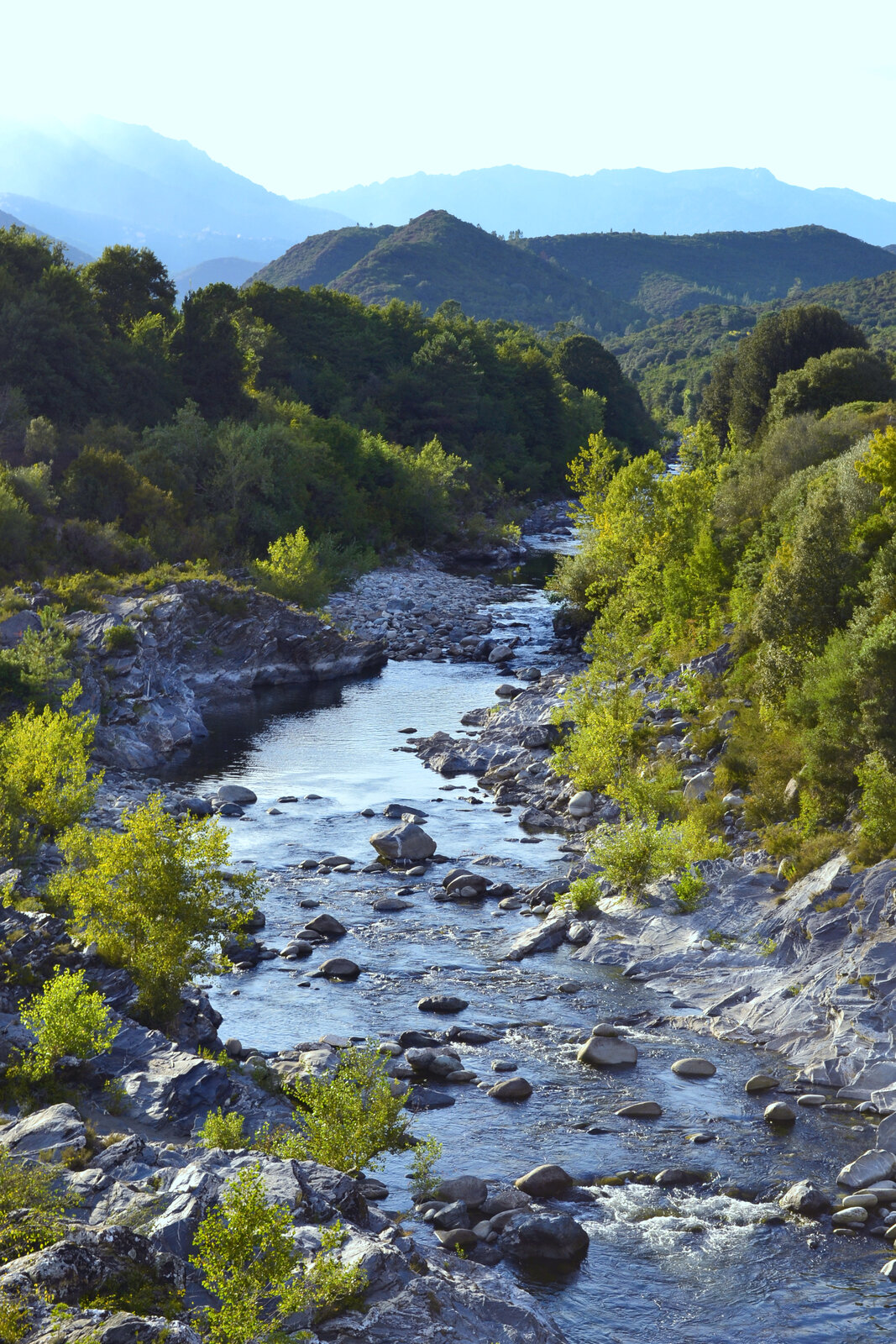