This quite bold title was given to the city by Curnonsky, the famous French gourmet also known as the prince of gastronomy. 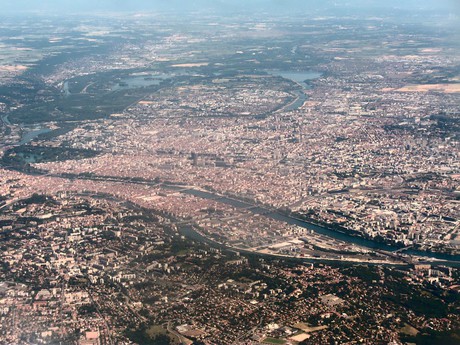 There is a lot to learn about French history in Lyon. Also, a visit in Lyon is great opportunity to fall in love with its cuisine. The city boasts with the highest number of reastaurants per capita (over 1500 restaurants). This good enough evidence that food is taken really seriously here and also local cuisine inspires chefs in other parts of France. Thirteen restaurants in Lyon are awarded the prestigious Michelline star. Moreover, there is a type of restauratn which is nowhere else to be seen - bouchon. Bouchons are tightly linked to the history of the city. These establishments are usually a small family bistro where they serve heavy home-made meals. Bouchons have their specific atmosphere, and decoration. But there are other interesting establishments to visit and eat at such as various chocolateries, formaggeries, milk buffets, bakeries etc. 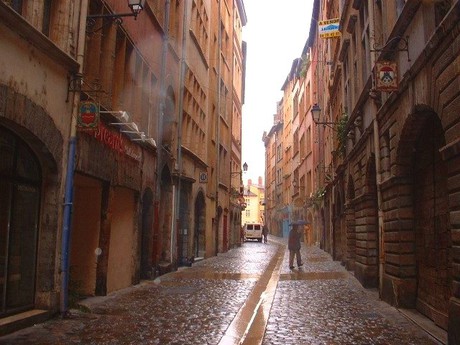 A mâchon is also a feature typical for the city. Mâchon is a type of food served before the lunch. If you think this is a light meal you are wrong. Usually, you start a Mâchon with pate, then goes some meat with sauce, and the meal ends with cheese. The  tradition of mâchon is linked to the silk weavers who worked late and went home from work hungry so on their way they stopped at a bar to have share a meal. 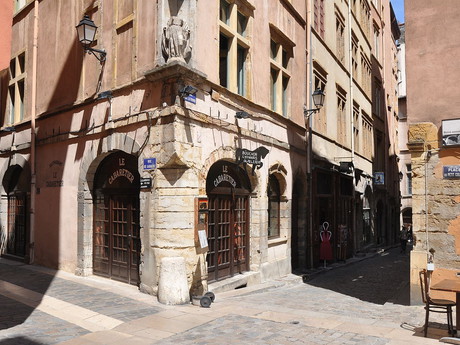 A trip to Lyon makes tasting the best food and meals simply a must. Plus it is nice addition to all the sightseeing. So what sights do we actually recommend to visit?  First go to the districts of Saint-Jean and Saint-Georges which compose significant part of Lyon's historic center. Walk down Rue du Bœuf, a mere 200 meters long street lined with 16th and 17th century houses. The street came to existence in the 3rd century AD. 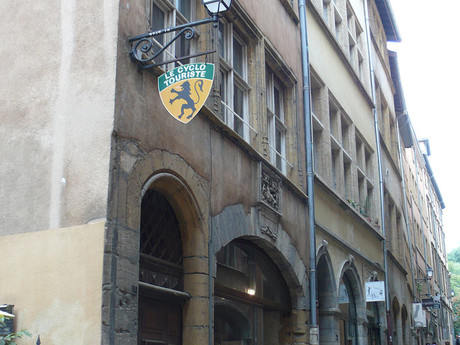 Inhabitants of the then Lugdunum had sever problems with water. They needed to move closer to the river Saône. VThis gave existence to an entirely new district, the present Vieux Lyon. Mostly rich merchants lived in Rue du Bœuf. Moreover, there was a mint in this street. 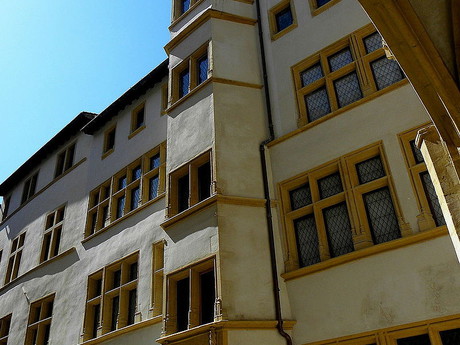 There are many interesting stores and cafes on the adjacent Rue Saint-Jean. Go to Place du Petit Collège with Hôtel de Gadagne, an impressive 15th century noble mansion. Today, it hosues two museums - the Lyon History Museum (Musée d'Histoire de Lyon) which introduces you to the history of the city from the Prehistory era to the 20th century. The other museum is the Puppet Museum (Musée des Marionnettes du Monde) that holds a large collection of puppets from all around the world. 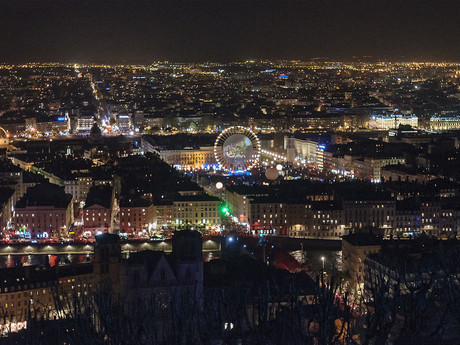