Hollywood is Mekka of cinematography but Lyon is its home. In this very city the Lumiere brothers, the fathers of film, settled here. The first private screening was in 1895. First public projection n soofollowed. About 200 people watched it. If you want to see and learn more on the beginning of the film visit Institut Lumiere. 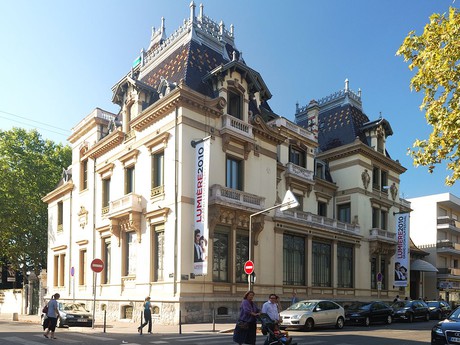 There is one of the largest shopping malls in Europe in Lyon -  Part-Dieu. Here you can shop in over 300 stores. The Presqu'ile district is the main shopping avenue, especially Rue Victor Hugo and Rue de la République which links it with Place Bellecour. On these streets and the square, there are stores with affordable prices. Should you seek more luxurious brands than go to Rue Emile Zola, Rue du Président Édouard Herriot, or Rue des Archers. The Carré d'Or district is all about luxurious brands located on Place Bellecour and Place Cordeliers. Also, take visit Passage de l'Argue, a beautiful 19th century passage 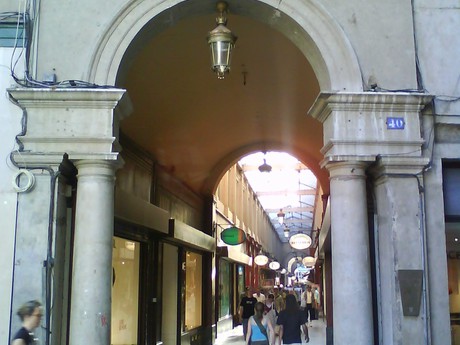 As for historical places, see Place des Terreaux which is listed as a UNESCO World Heritage Site. On this square, there is Musée des Beaux-Arts de Lyon we mentioned in the last article.

Hôtel de Ville de Lyon is another important sight located on the square. It is one of city's largest buildings. It was constructed between the years 1645 and 1651 by Simone Maupine. Today, it is the city hall. 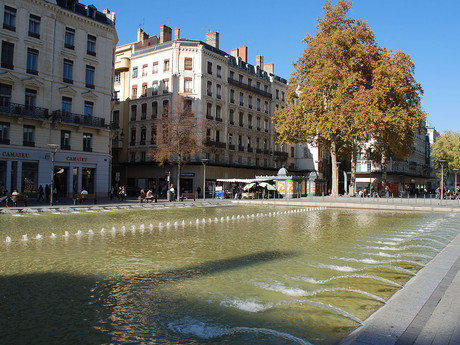 Opéra Nouvel is among the foremost architectonic sights in Lyon. The history of the opera is bit complicated. First, the opera was housed in an existing building. Only in 1831 was a special building for the opera constructed and lasted until 1985. 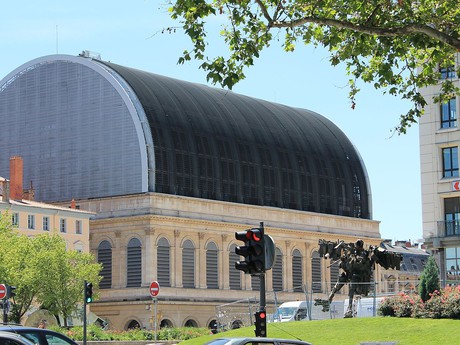 The city came into the ecision to rebuilt the opera. One of the best French architects was called. Jean Nouvel. The building is made in Italian style and the very first thing that catches your attention is its glass roof. Only exterior facade and the foyer were left from the previous built. Interior space more than trippled as new underground spaces for rehersals were built. 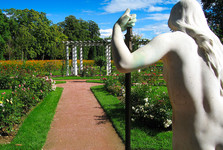 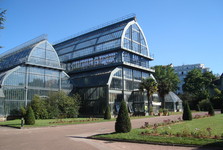 The last place we introduce you on our walks around Lyon is Parc de la Tête d'Or. The park covers an area of 117 hectares making it one of the largest parks in France. There is a small zoo, botanical garden, and a rosarium. Children can ride ponies or a choo-choo train.