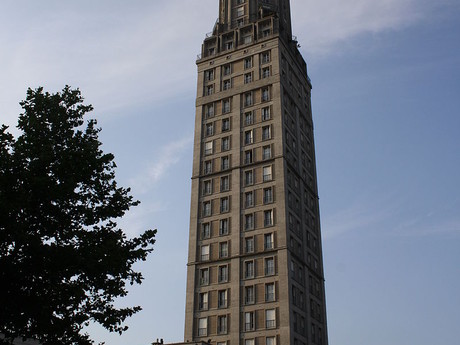 Amiens is situated in the Picardy Region. The city is situated in the triangle between London, Amsterdam and Paris. The history of the region is rich. In the last part, we mentioned the battles which happened here in the Great War and the WWII.

But if we look deeper into the past, another important battle took place here – the battle of Crécy of 1346. The then Czech King John of Bohemia, the father of Charles IV, died on the battlefield. Picardy was ruled by many different lords throughout the ages. The Habsburgs, English, Spaniards, and French. The powers had been always invested in the region and wanted to rule it. No wonder. The terrain is mostly flat and the soil fertile. Therefore, agriculture has been always primary engine of local economy. Grains is the major product of Picardia. However, the region is the largest sugar beet producer in France.

Now we go to Musée de Picardie. It is one of the most amazing museums outside Paris. Louvre was its main inspiration. The museum focuses on art. Its collection covers a wide time period and includes various artistic items from the Prehistoric Era, antiquity, and Middle-Ages. Works by El Greco, Coubert, Corot, Picasso, or Miro will highlight your  tour there. 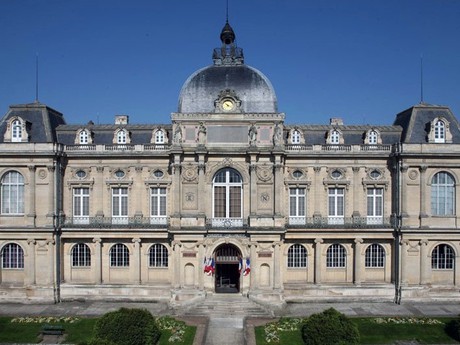 Tour Perret is by any means the most visible landmark in Amiens. This building is one of Europe's first skyscrapers. Over 100 meters high it is beautifully illuminated at night. 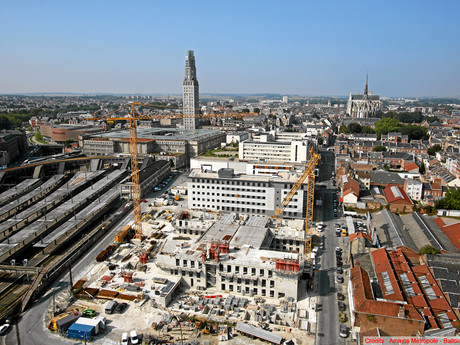 The belfry of Amiens is another interesting landmark. It was built during the rule of Louis VI in the early 13th century. City officials worked here at first, however, later the building was repurposed to an archive, then it was armory, and even a prison. An 11-ton bell was added in the 18th century but was destroyd during a bombing run in May 1940. It was only in the late 1980s when this 52-meter belfry was renovated. 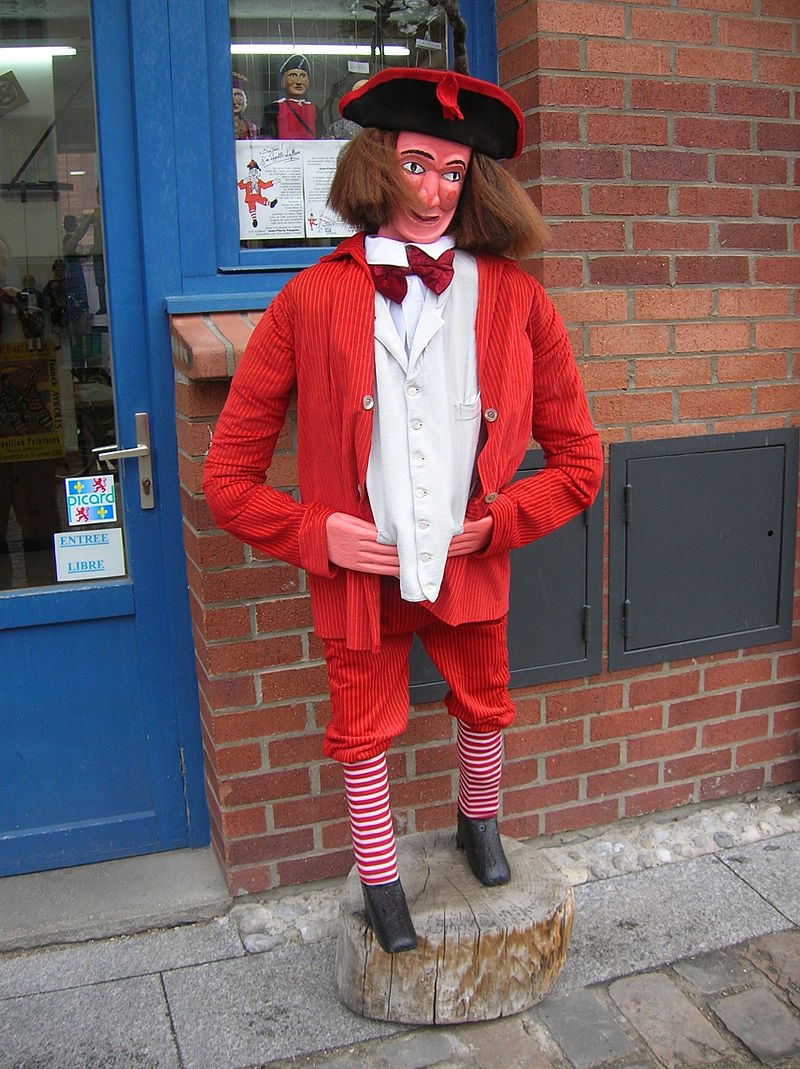 Also, be sure to see a puppet play when in Amiens. This is one of the most popular traditions in Picardia going as far as 200 years into the past. The puppets are hand made mostly from wood but some even from clay. The puppet plays are loony and funny targeting chidlren as a primary audience. But adults will enjoy these as well. Should you decide to see such a puppet play go to  Chés Cabotans d'Amiens Théâtre de Marionnettes.