We leave the city for the next time. Today, we explore the surroundings. The region around Amiens saw some heavy fights during the both of the world wars. In 1918, the battle of Amiens commenced the hundred-day offensive which concluded with Germany's capitulation. Two years prior to that, the surroundings of Amiens became a theater to one of the bloodiest battles of history – the Battle of the Somme. It was in this very battle when tanks were used in a battle for the first time. About three million men fought in the battle which lasted from the beginning of July to mid-November. Over one million men died. 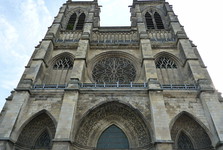 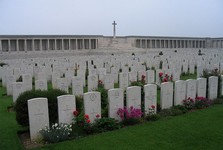 One hundred years later, a memorial trail was established to guide visitors through what once was a battlefield. There are memorials devoted to various nations that participated in the battle. In addition to that, visitors can see two museums. Musée Somme 1916 is rather an unconventional one. It brings closer the day-to-day life of soldiers in trenches. Various weapons and items of daily use are on display such as talismans or souvenirs which belonged to soldiers. The last section of the museum shows trenches at night including sounds of battle, and lights.

The other museum, Péronne Historial de la Grande Guerre, is housed inside old medieval castle. This museum focuses on the Great War in general. Like the museum before, here you also get a peak on the hard life of soldiers, the societies of the three major war nations, and the war time politics. 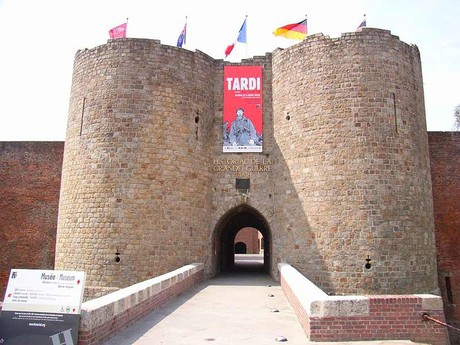 Samara Grand Parc Naturel de la Prehistoire is different type of sight. This open air museum is about 15 kilometers from Amiens. It takes you back in time from the 21st century deep into the Prehistoric era. On its 25 hectars you will see the dawn of humanity, and learn and try how they made fire, or hunt. 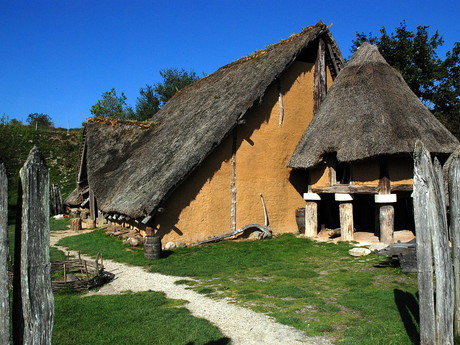 Corbie town is another interesting place about 17 kilometers from Amines. The reason why tourists like it is Abbatiale Saint-Pierre de Corbie, a monumental Gothic-style church. The church was built on the foundations of a 6th century abbey. Its two belfries rise as high as 55 meters, the main vaulted aisle is 36 meters long.