The French Riviera also called Azure Coast comes after a piece of the Meditteranean coastline spanning from the French-Italian border to Toulon or Cassis. There are famous cities along it such as Nice, St. Tropez, Antibes, Cannes, Fréjus, and also the mini-state Monaco. The whole area is within Provence, a part of southern France that is famous for levander and wine. 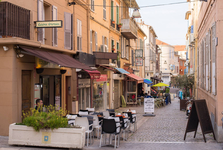 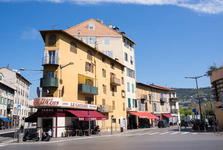 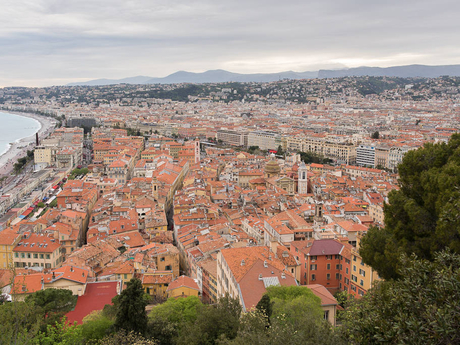 15 million people annually, including the most famous and richest , are lured in by 300 sunny days per annum and 115 kilometers of beautiful coastline. Some 50% of all super-luxurious yachts dock along the French Riviera. Private jets take off every minute from busy Nice airport . 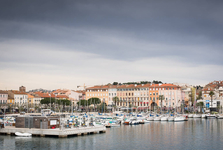 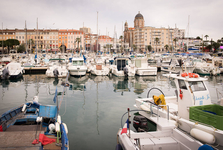 You can find accommodation in small family-own guest houses as well as large hotel complexes. Should money not be your concern, try to stay in five-star hotels with international staff and the best chefs.

You can have food in one of thousands restaurants which offer mostly a mix of French and Italian cuisines. There are family restaurants as well as Michelline restaurants. 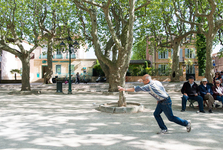 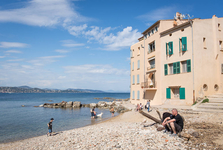 Despite tourist crowds, the Riviera maintains its peaceful atmosphere which lured in famous artists like Pablo Picasso or Henri Matisse. Charming street lined with colorful houses hosting restaurants, cozy cafes or bars. The latter offer mostly local (mainly red) wine. Life of local people is focused mostly on food and wine, after all the French are famous for it all around the world. 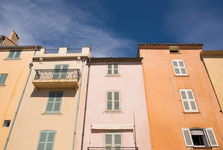 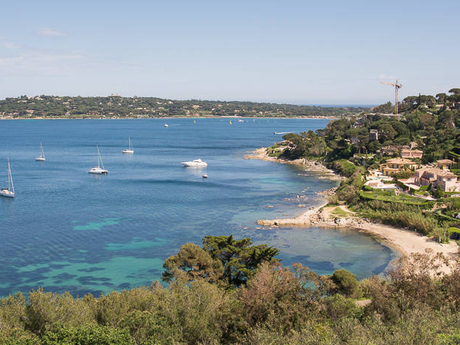 Many visitors come to see Cannes Film Festival that has been held since 1946. Thanks to it the area is very popular among famous not only Hollywood actors, producers, and directors. For instance, Brigitte Bardot lived in Saint-Tropez. Also, you can encounter somewhat eccentric Johnny Depp. 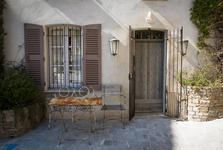 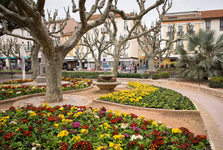 Grand Prix in Monaco catch more attention than the film festival. The oldest circuit is one of the world’s most difficult. Races have been conducted there since 1929. The whole city changes into one large racing circuit lined with many stands and huge audience. 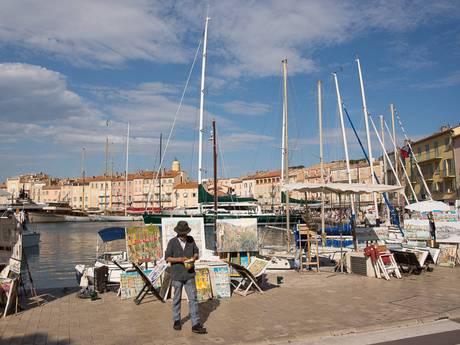 The French Riviera for me is one of the most beautiful parts of the Mediterranean coastline, especially small towns around St Tropez were wownderful. In case you want only to sun bath and swim in the sea then the area wouldn’t be the best option if you take local prices into consideration. On the other hand, if you intend to explore the area in addition to swimming and sun-bathing, then I can only recommend.

Published: 13.10.2015
The famous movie Troops from Saint-Tropez still helps to bring hundreds of thousands visitors to the beautiful town on the Cote d’Azur. Louis de Funès and typical French humor fit perfectly to local environment and thus became one of the most well-known French movie ever. Saint Tropez deserves it. In my opinion, it is one of the most beautiful cities in Europe.

Published: 20.10.2015
Saint-Tropez is undoubtedly the most beautiful town along the French Riviera. So many visitors come there during the high season you don’t have a chance to properly enjoy it. Yet we offer you an alternative, two towns located near Saint-Tropez. Fréjus and Saint-Raphaël are two town between Cannes and Toulonem. They are not less enjoyable than the said Saint-Tropez. Moreover, they unravel much from the history as interesting sights form the Roman times are still there.