The Greeks founded Monaco as their colony in the 6th century BC. Its contemporary history started in the 13th century. The rulers of Geneva made Monaco their colony. Since the 15th century, the Grimaldi family rules the country almost all the time, even though for many years Monaco had been a French protectorate. Since 1911, Monaco has been a constitutional monarchy. Most powers are in the hands of the monarch, today Prince Albert II. 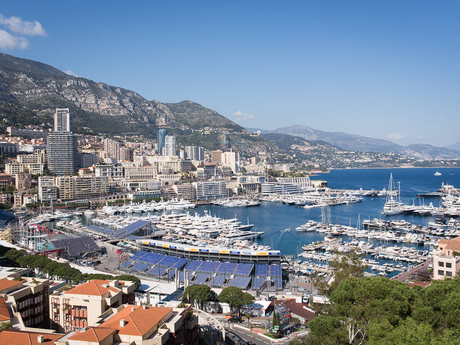 Monaco became famous whenLe Grand Casino de Monte Carlo opened in 1858. Thanks to the then opened railroad track from France, rich were swarming in. In 1969, the casino made so much money that the ruling house abolished taxes. Of course, the richest people from all around the Europe started movin into the country and even today you can meet many of them there. Thanks to them there are dozens luxurious cars, the most luxurious stores line the streets, and the most luxurious yachts are docking in the harbor. Housing prices are the highest in the world. 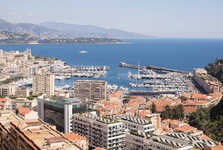 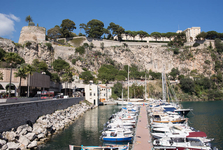 In 1929, the first Formula cars started racing commencing the tradition of Monaco Grand Prix – world’s most prestigious car race. Many Formula 1 drivers say that the circuit in Monaco is the most difficult. It goes in narrow zigzaggy streets, there is steep climbing and goes through a tunnel. 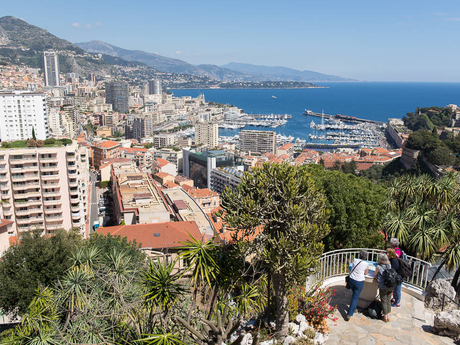 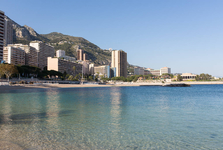 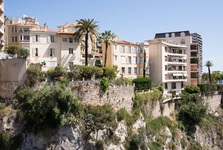 So, what else you can see in Monaco? Worth a visit is the royal palace atop a hill. It gives you an amazing view of both harbors. Also, see the famous Oceanographic Museum and St Nicholas Cathedral. Near the casino you can find the Monaco Opera and many luxurious hotels. 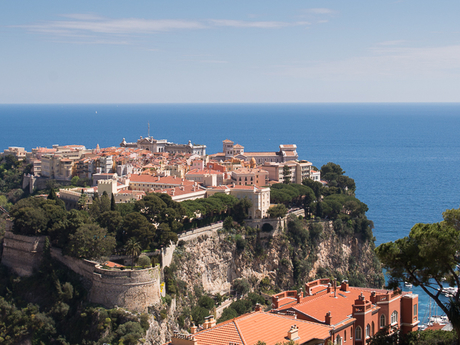 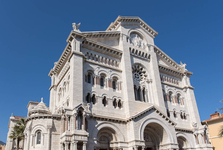 Monaco is an ideal place for a one-day trip and make a break from sunbathing on the French Riviera. Every half an hour a train departs from Nice and the ride takes about twenty minutes. I am certain you would love this country. If you are not a millionaire forget about a long visit then …