The population density is very very low. However, the quality of life is very high. Quiet countryside and many picturesque villages (mostly in the north and the east of the region) are worth seeing. Local cuisine is another reasion why to travel across this region. 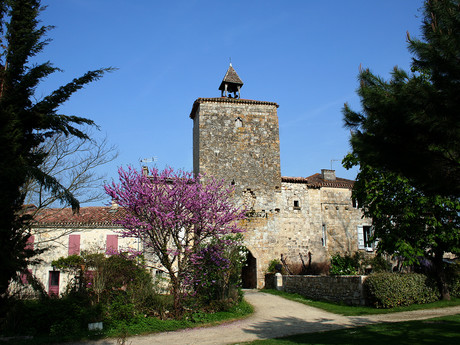 The climate here is great for camping especially during summer. There are many sunny days, it is almost windless, and rains seldomly. You take a bike and ride some of many bike trail which get you to vineyards mostly in the Armagnac area. „Gers a historické města Armagnacu na kole“ trail would take you six days and five nights. You will ride across most of Gascony. Enjoy the environment which was home to one of the most famous chracters in literature  – d’Artagnan by Alexander Dumas. The area is also the home of the famous Armagnac (probably the oldest brandy in the world). 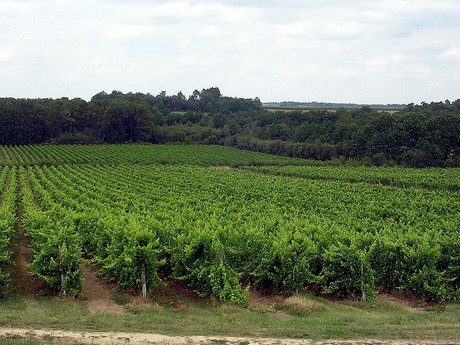 The inhabitants of Gascony drank it long time ago for they believed in its healing
effects. In the 14th century, cardinal Vital Du Four wrote about its forty advantages. Armagnac is traditionally distilled only once. It contains 52% of alcohol. It is let long time in oaken barrels which smoothens its flavor and gives it brownish color. 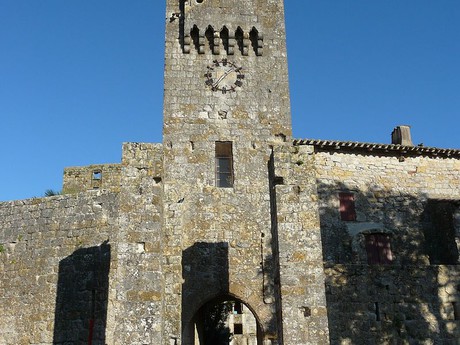 While traveling across Gascony, include the villages of Fourcès and Larressingle into your intineary. Both are among the most beautiful villages in France. Fourcès was originally built around a 15th century castle. A roundish square is at the center of the village. It is surrounded by beautiful historic arcade houses. In addition to that, walk in picturesque streets and take a look at a clock tower, or a medieval bridge cross the Auzoue. 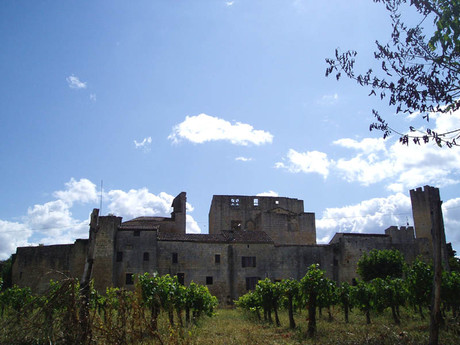 Originaly, Larressingle was originally the home of Condom bishop. There is still a 13th century medieval fortress, a great example of medieval architecture. There is a fortified Romanesque church which consists of two naves. The village is surrounded by ramparts and moats. This adds to medieval atmosphere. To learn about everyday life in the Middle-Ages visit the Pilgrim Museum. There is an inn, a cellar and dozens of wax figures dressed in contemporary costumes. 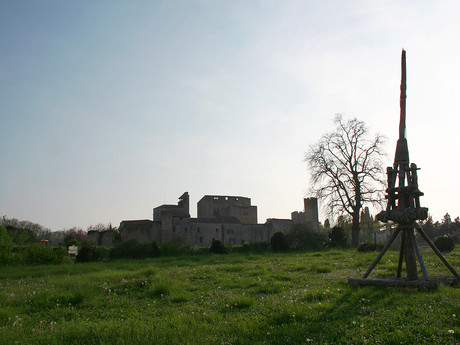 Published: 22.12.2021
The Musée des Beaux-Arts or Museum of Fine Arts is our next destination in beautiful Dijon. Last time we ended up at the Palais des Ducs and we won't go too far from it, because the museum is located in its east wing. It is one of the oldest and most important art museums in France. It is home to extensive collections that begin with ancient Egypt and end with the present. For a relatively low entrance fee (6 euros), you can look forward to art feasts that you just won't see anywhere else.