First of all we visit Château de Saché, home of Musée Balzac which is worthy your attention. The chateau is sitauted in the town of Tours, the birth place of the giant of French literature Honoré de Balzac. He was born here in 1799, however, mere 14 years old Honoré left for Paris yet he would return to his home gladly. It was palce of rest where he spent even 16 hours of day by writing. It was also a refuge from his creditors. When his lung and heart problems manifested in the 1830s, his doctor recommended him to return home regularly in order to breath homely fresh air. 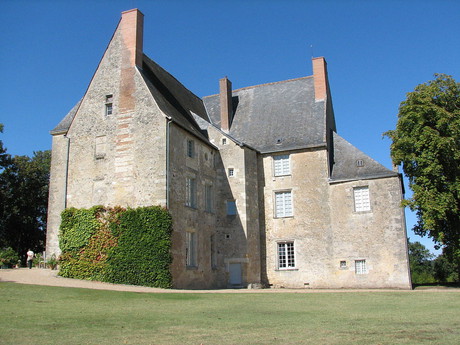 Château de Saché looks rather like a large villa. Its owner was Balzac's friend Jean de Margonne who was a lover of his mother. The chateau was turned into the museum in the 1950s. The rooms are furnished with 19th century furniture enhancing the atmosphere of the era. Writer's bedroom is on the second floor. There is just a simple bed and a table where he created many of his famous literar personas. 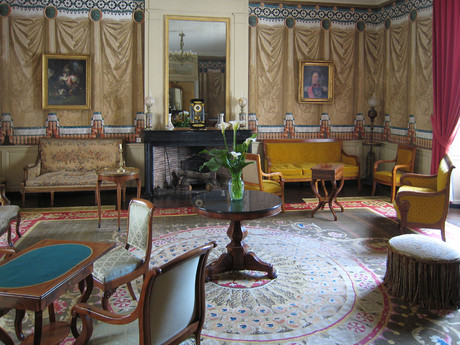 Naším dalším cílem je Château d'Amboise is a next place of our interest. It will immediately catch your attention for its monumental fortification and overall how grandiose it is. It was captured by the crown in the 15th century, it became beloved residence of the French royal family. 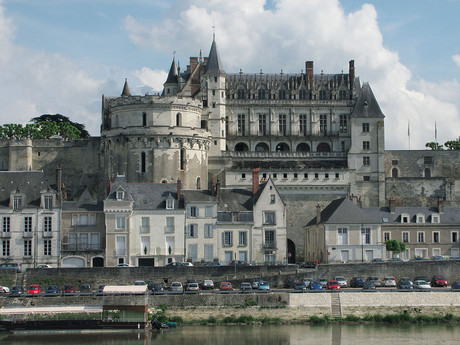 The chateau was built in the 9th century. Charles VIII made a major reconstruction in the renassance style. Renaissance influenced the sovereign during his Italian military campaign. The massive towers are his work. They were used something like parking lot spirals for horses and carriages could easily get onto chateaus level.

Moreover, Charles VIII died at the chateau of rather unfortunate death for he broke his head of the doorframe. Many other important French (or European) personas died there Leonardo da Vinci among them. You can find his grave in St Hubert chapel. 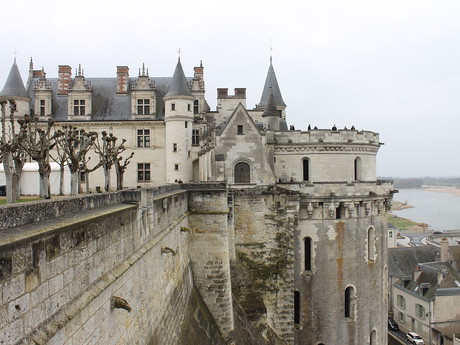 The chateau fell into decay in the 16th century. It was almost completely abandoned in the 16th century. Later it became even a prison for a while. However, the greatest catastrophe came during the French Revolution. majortiy of the cahteau was demolished, partially due to Napoleon Bonaparte's order.

Today, the chateau is open to the public. There are several circuits to choose from one of the being specially designed for families with children. They can try how a chain mail feels like or they can become a sovereign for a while or try some of the renaissance fun games.