en.infoglobe.cz » France, Marseille – The Oldest City in France I.

From its location by the sea one would assume it is a very important city from the historical point of view. Like other Mediterranean European cities, Marseille has very tight connection to ancient Greece. Greek settlers founded a settlement there around 600 B.C. Thanks to its early settlement Marseille got a status of the oldest city in France.

When Gaius Julius Caesar came to power in neighboring Roman Empire, Marseille found itself under the rule of the Romans. But the city prospered and it was not until decline of the Roman Empire when Visigoths took over. Then, around 6th century A.D. the Franks captured the city and Charlemagne gave it special privileges. Since then, during the Middle-Ages, the city was among the most important French ports. 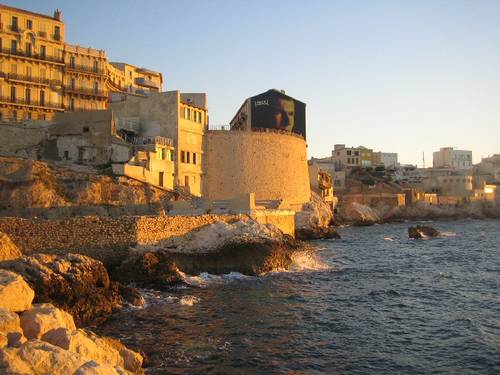 When the Industrial Revolution arrived towards the end of the 18th century, it was a significant milestone for the city saw raise of new inventions, industrial production etc. This all resulted in major change of the way of life.

In the beginning of the 21st century, an initiative to open the city to the tourism emerged. Thus, several renovation operations were launched, hotels have been built, and the whole city infrastructure experienced some shifts.

What you should visit?

The Marseille port is a place that attracts millions people from all around the world. They enjoy local beaces, explore history of Marseille or visit local theaters, museums and galleries. 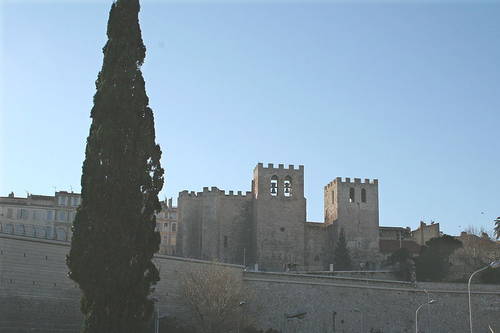 The Old Harbor is called Vieux-Port. It is guarded by two massive fortresses – Saint Nicolas and Saint-Jean. The former was built in the 1660’s during the rule of Louis XIV. Saint-Jean is much older, its origin dates back to the first Greek settlement. However, its present state comes basically from the 17th century. By the port you can notice a the lighthouse Phare de Sainte Marie; it was built in 1855. The lighthouse is 21 meters high and its primary construction material was lime stone. 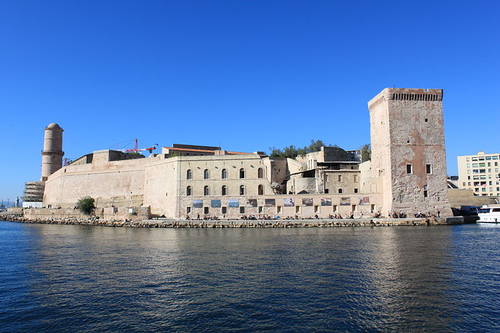 From Vieux-Port there goes about one kilometer long boulevard La Canebiere, the main street in Marseille. Old buildings reminding visitors of glorious history are combined with fancy and less fancy boutiques. However, it is not rarity to see homeless people, garbage and, well, the dark side of the city. But still it is far less fancy than Las Ramblas in Barcelona. 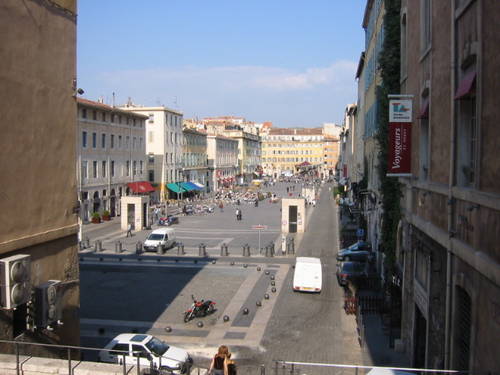 Among the old sights worth mentioning is abbey Saint-Victor. It is one of the oldest places where early Christians worshipped. John Cassian founded the abbey aroun 415 A.D. However, in the 8th or 8th century Saracens demolished the abbey. In the 11th century it was built again and it expanded but soon its decline began. In the first half of the 18th century it was closed.