Marseille has become the European City of Culture for this year together with Kosice. This means that the city has to organize cultural events that put strong accent on common European motifs. However, even when it is not the European City of Culture Marseille remains an important French cultural center. There are an opera, many theatres, cinemas or galleries. Various fests are held there in June and it is not uncommon when they are totally free. 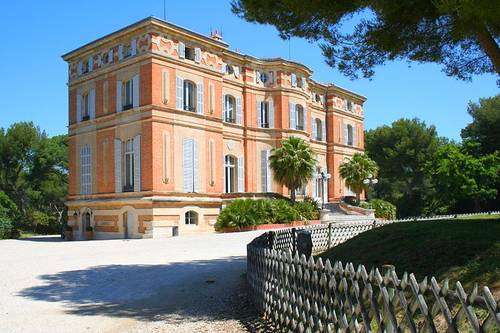 Like culture sports are also important for the city’s character. One of the greatest sport stadiums in the city is Stade Vélodrome. It was built in the end of the 1930’s, today it undergoes a renovation which should increase its capacity to 67 thousand. 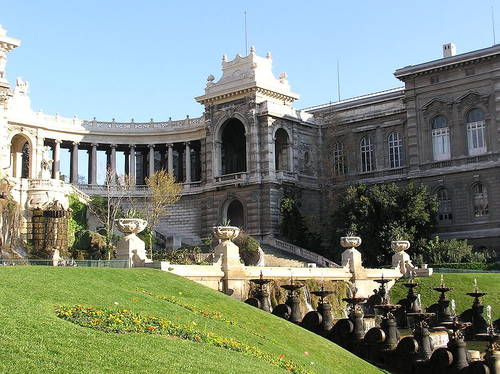 Kro Except this Marseille is a popular place for sailing. After all, there are splendid climate conditions for this sport. Every year the World Match Racing Tour. 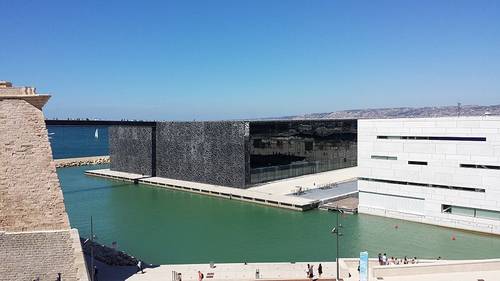 The Musée de la Faïence de Marseille is devoted to faience, a type of pottery resembling china. Should you find this exhibition not interesting you would appreciate at least a beautiful 19th century building which used to be a resindence of Eugén Pastré, a French shipbuilder and merchant..

Some may enjoy more the Musée des Civilisations de l'Europe et de la Méditerranée, or the museum exploring Mediterranean and European civilizations. It multidisciplinary approach tries to make exhibitions more interesting and provide a look at world culture of this region for its cultural influence spread way beyond its borders. 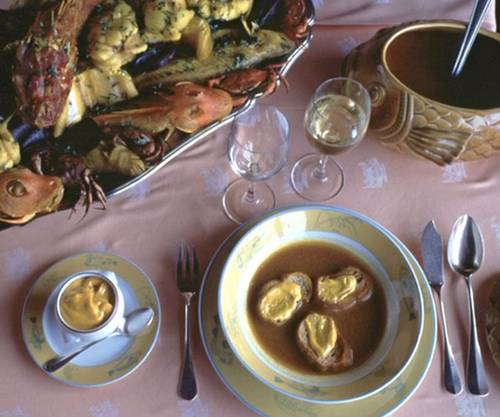 Don’t forget to taste also local cuisine while you are in the city. Bouillabaisse, for instance, is traditional French fish soup that originates just in the city.

Also, try aioli. It is a traditional Provencal sauce made of garlic, olive oil, lemon juice and yolks. The French eat it with seafood, fish soup etc.