Fort-de-France is te main port of the island and great point of start to make trips into the surroundings. The city was twice severely damaged throughout the 19th century – first it was an earthquake in the late 1830s and then a fire in the 1890s. Place de las Savane makes the center fo the city. Fort Royal, a fortress built in the 1638. Then you should see Palais de Justice and Saint-Louis cathedral. Bibliothèque Schœlcher, a public library, is also worth noticing. Apparently, it drew inspiration from various architectonic styles such as Byzantine, Art Noveau, Egyptian, or western architecture. 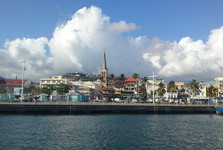 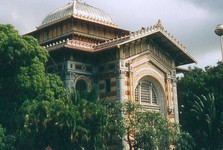 Should the history of Martnique intrigue you, especially its pre-Colombian history, then set off to  Musée Departemental d'Archeologie. There you may see items which has been preserved since the first settlers of the islands - the Awaraks and Caribes. Here you will see items made by Creoles – clothes, jewelry, or music instruments. The museum's exhibition covers an era from the 3rd millenium BCE to the year 1635 AD. The admission price is affordable, only 3 euro for adults and 2 euro for students. 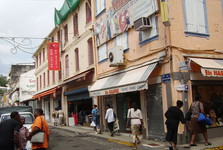 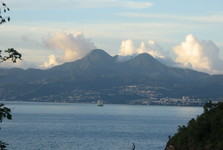 Musée Régional d'Histoire et d'Ethnographie introduces you the agriculture history of the island the main labor of which were slaves. Slavery and its influence on the society on the island is the main focus of the museum. Exhibitions also include coverage of the early 20th century volcano eruption which obliterated the then capital of St Pierre. Adults pay 3 euros to enter, students can see the museum for free. 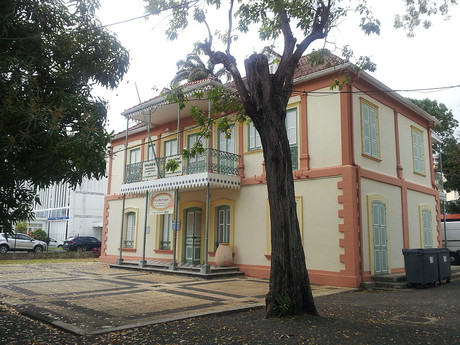 Now let's see a historic plantation, now the home of  Musée de la Pagerie. Marie Josèphe Rose Tascher de La Pagerie was born here, later she became known as Empress Josephine, the wife of Napoleon Bonaparte. Originally a quiant house was partly renovated. Items related to Josephine's personal life are here on display including love letters from Napoleon and there is even their marriage certificate. 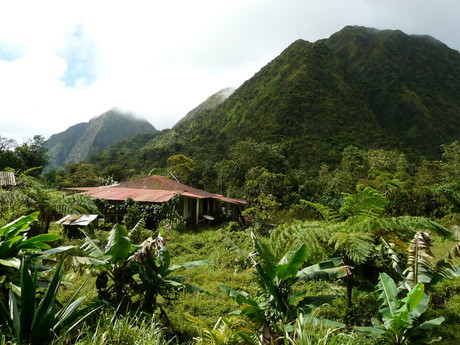 Lastly, we would like to recommend you two of the best resorst on Martinique. The first is Pointe du Bout situated on a land projection south of Fort-de-France. Once you are done with being lazy on some of the beaches try an ice cream parlor, or have a lunch in a restaurant or just go to some butique. Sainte-Anne is the southernmost village on the island and the most quiant. There are also many places where you can enjoy good food or buy some clothes.

Published: 16.11.2011
Today we will look into one of the Caribbean island paradises, which, is similar like others, highly touched by European colonial influence.