There were more reasons behind our intention to visit Nancy in France. It is the birth place of many famous characters on of them being Emperor Francis Stephen I of Lorraine who would be the husband of Maria Theresa. He was involved in several enterprenual activities which influenced what is now Slovakia. Also, we desire to see all three squares which are now on UNESCO's world heritage list and enjoy the atmosphere of the home of Art Noveau cultural movement. 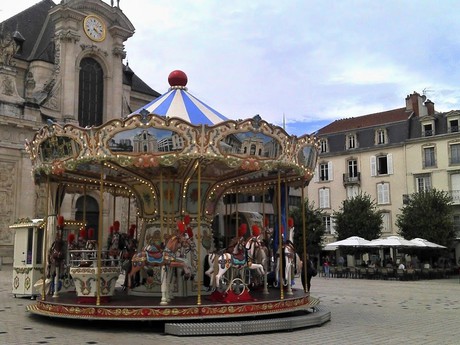 Before we hit its quiant streets and squares, let's tell you something on the history. The town was founded in 1050 by Gerhard of Lorraine. Originally a small town would develop to the capital of the entire duchy. This helped the town to flourish and expnd. Today, it is admire dby tourists from all around the world. 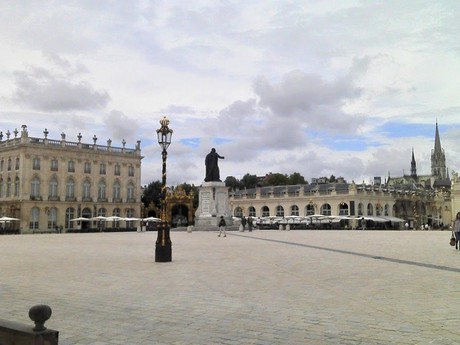 The battle of Nancy is one of the most important historic events in the history of the area. Then Burgundy duke Charles the Bold died during the battle. In 1737, King of France Louis XV gifted the Lorraine dominion to  the king of Poland Stanislaw Leszczyński. He left the city with its most dominating feature - the square. Later Nancy became the home of bishopric. After Prussia-France war it became part of France. In 1900, the Art Noveau movement sprang up in Nancy. The following world wars did large material damage on the city, fortunately most of it was removed. 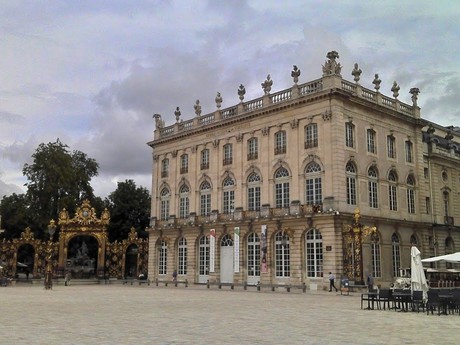 K nejvyhledávanějším památkám města na levém břehu řeky Meurthe patří Stanislavovo náměstí Place Stanislas, Place d'Alliance and Place de la Carrière are the most popular squares on the Meurthe's left riverbank. All are part of UNESCO's world heritage. In the center of the first square mentioned, there is a pride statue of King Stanisław. Also, we recommend you to visit the palace of Lorraine warlords which now houses the Lorraine Arts Museum, Notre-Dame baroque cathedral, or Saint Epure Ghotic revival church. Also we recommend you St Francis church without the tower which features the graveyard of Lorraine dukes, then there Emilé Gallé's Museum, the famous Lorraine opera, or the late Gothic gate Porte de la Craffe. Bit remote from here is an aquarium or a botanic garden. 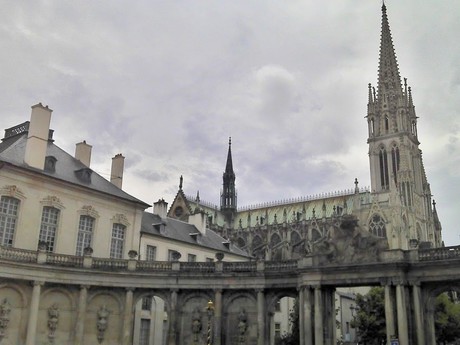 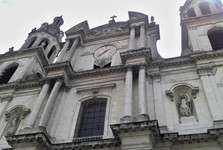 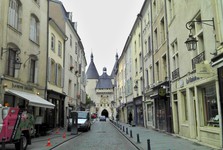 Apart from landmarks we were intrigued by a huge concentration of yougn people. Nancy is the fifth largest university city in France. Public transportation is unique. You may ride in vehicles which are a tram, trolleybus and bus in one. Vehicles ride on rubber wheels. They are connected to trolley wiring. The wiring is built into the rails. When a rod is lowered makes a public transporation vehicle something similar to a tram. 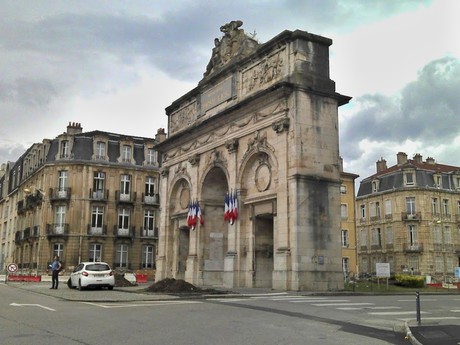 Nancy offers good freeway connection to the cities like Luxembourg, Strasbourg, Dijon or Metz. Even TGV high speed trails stop here. There is even one link to the Czech Republic. The famous Klatovy canration was bred from the seed of a flower imported from Nancy. Also, there are courses of Czech language and culture. 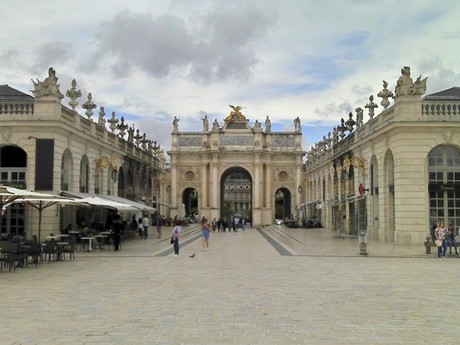 Nancy offers beautiful Art Noveau structures, parks, pleasant climate, smiling people, good food, landmarks, and great works of art. In addition to that, you will see paralels to some other well known countries. But you need to find it out by yourselves. 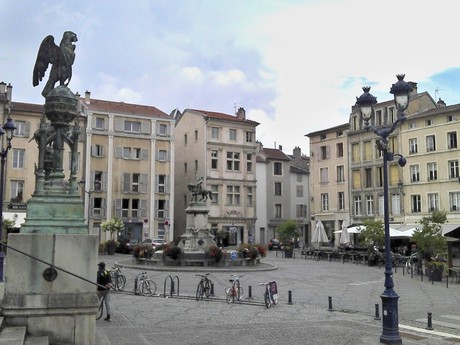 Published: 1.12.2022
Champagne is home to famous typie of wine - sparkling wine. This historic region is situated in the northwest of France. The proximity to Paris generated Champagne's economic success. However, armies often marched through here to the French capital and they plundered anything standing in their way.