In the 16th century Nice Nice developed great maritime power. This was result of the town coping with the Barbary pirates. However, the town was also stroke with several catastrophes such as marching armies or plagues.

The Nice coat of arms originates in the 15th century and it depicts a red eagle standing on three mountains. The presence of the eagle indicated that the city belonged to the House of Savoy and red and white colors were colors of their flag. 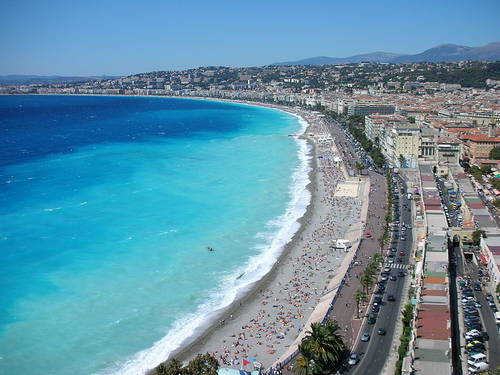 The location of Nice which is 160 kilometers east from Marseille is naturally afflicted by warm Mediterranean climate. During the warmest months, July and August, average temperature reaches 27 degrees Celsius. Frost and snow are extremely rare there in winter and when they occur, locals usually remember them very well.

Nice today is inhabited by around 370 thousand people which makes it the fifth most populated city in France. About one tenth of the population is of another origin than French and these immigrants come usually from countries like Tunisia, Italy, Morocco, Algiers or Portugal. 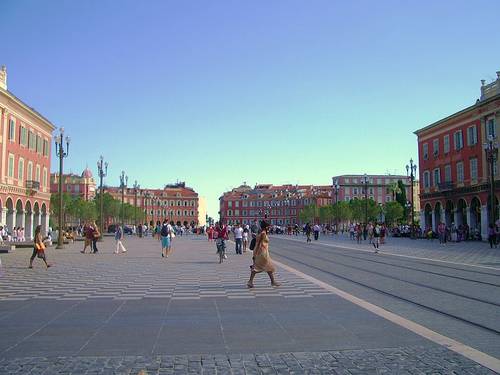 Nice is a favorite tourist destination who travel to the south of France. People love to visit

Promenade des Anglais (or English promenade) locals call La Prom for short. You will see there people on bikes, mothers with carriages, families walking around, kids on skateboards or roller-skating people. La Prom is also a popular spot for various cultural events such as La carnaval de 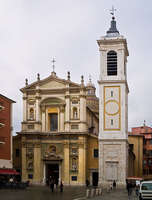 Nice or the Nice Carnival. The origin of the carnival is very old, it dates back to the 1294. Today hundreds of thousand or even million people visit it

Don’t forget to visit Place Masséna while you are in Nice. They say it is a real jewel. Its construction began in the second and third decade of the 19th century. Soon it became sort of a neural center of the city where various social, cultural or political events take place. This place is located very close to the English promenade. Place Garibaldi is another of tourist attractive squares in Nice. In its center there is a statue of Giuseppe Garibaldi, a fighter for Italian reunification. 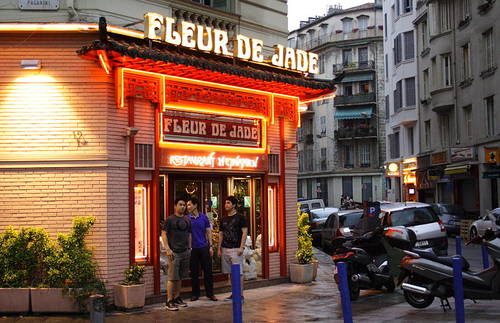 The cathedral in Nice initiated to the assumption of Virgin Mary that was made in the second half of the 17th century. There are three organs in the temple and its ground plan resembles a cross and is oriented to the east. The cathedral underwent many changes during its existence. For example, in the 1730s there was built a bell tower.