Go to the English Channel coastline in the northern part of the region with its amazing white cliffs. The south of the region, dubbed Norman Switzerland, is charactzerized by peaceful valley, meadows, and forests. Thsoe who like nature or love outdoor sports will love it here. However, there are many other places to discover in Normandy including many castles, churches, and towns we will explore together.

As the title of the article suggests, today we visit Le Havre. Perhaps you have noticed recetly the new French prime minister who comes from this port city and he served there as a mayor. Le Havre is situated on the Seina river. In 2005, the city became part of UNESCO's World Heritage program. It is a great example of post-war architecture and urbanism. Le Havre is considered the cradle of impressionism. You can visit MuMa or  Musée d'art moderne André Malraux, a museum which was opened in 1961 and has one of the largest collection of impressionist paintings in France (the largest one is in Musée d'Orsay, Paris). 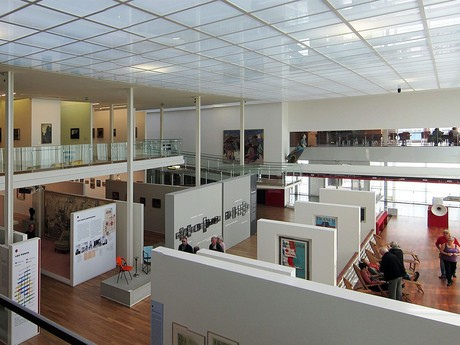 There are many works of authors who lived in Normandy. We talk about Claude monet and other great names such as Eugene Boudin, Eugene Delacroix, Gustave Courbet, Edgar Degas, Pierre-Auguste Renoir, Paul Gauguin and many, many others. However, the museum doesn't focus solely on impressionism. There are paintings covering over 500 years of art history.

St Jacob church is our next point of interest. The Roman-Catholic church was built in the 1950s during the complete renewal of the city which was flattened during the WWII. The church is also a memorial to 5 thousand civilians who died during the attacks. Auguste Perret was responsible for church's design and its neogothic interior. The architect was also responsible for the new look of Le Havre. Moreover, Perret was a teacher and mentor of Le Corbusier, one of the greatest icons of 20th century architecture. But one more thing about the church. Its 107-meter tower is easy to see from the sea, especially when illuminated at night. 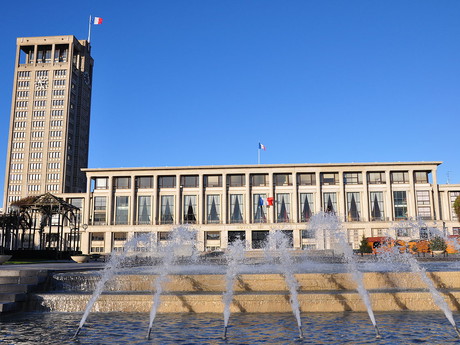 Even though the city was demolished during the war, a little was preserved from its previous era. Maison de l'Armateur, "The Ship-makers House" was built in the late 18th century. It is an example of burgoise architecture. There are many beautiful wood carvings, renovated interiors, a study, and shellves with curiosities on the five floors of the house. 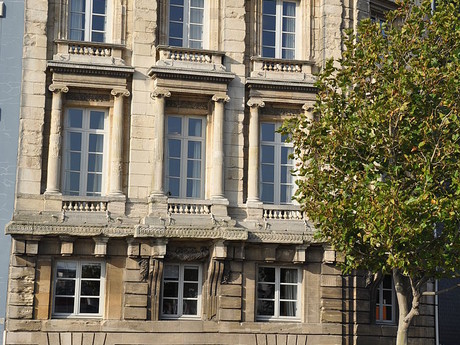