The building from the times of the Third Reich on the top of Kehlstein (1881 m) was built as a mountain chalet exclusively for members of the Nazi party. It served for their government and social gatherings. The Kehlsteinhaus was also visited by Adolf Hitler himself, even though he was afraid of heights. A fairly expensive construction began in 1937 and, in addition to the main building, five tunnels and a steep access road were built. 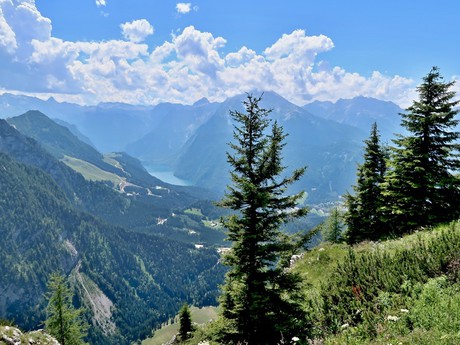 At present, the building serves as a sought-after seasonal tourist site that offers gastronomic specialties and beer tasting in addition to history and breathtaking views of the countryside. The road to the top leads from the lower car park to the tunnel, where there is a nicely decorated lift, which takes you directly to the reception of the hospitality. You overcome 124 height meters. Among the sophisticated interiors of Eagle's Nest are the red marble fireplace from the Italian dictator Benito Mussolini, the furniture of the famous Hungarian architect Paul Lászl, the heated floor or the fully electrified kitchen. 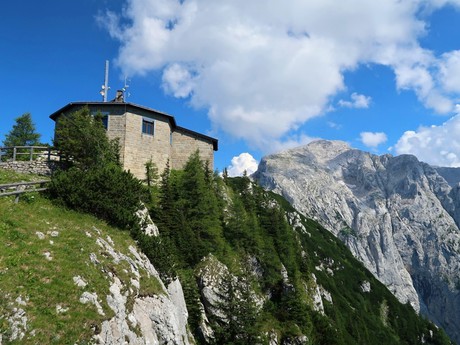 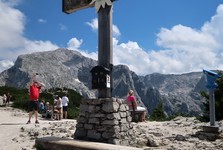 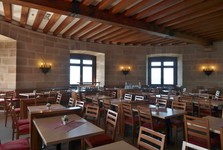 You can also reach Kehlsteinhaus steep, 6 and a half kilometers long trail. The walk takes less than two hours, and during summer we recommend you to use a bus line of adjusted vehicles. In addition to the building itself, you can also admire the panoramic view of the Berchtesgaden Alps, while seeing Lake Königssee or the city of Salzburg with good visibility. There are also hiking or mountaineering trails, and there is also a small botanical garden with various Alpine plants. 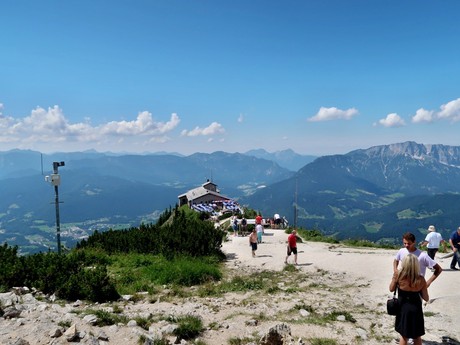 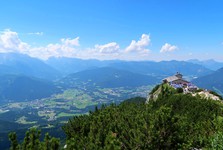 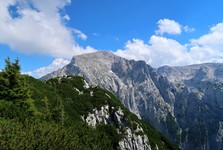 From history we know that the Kehlsteinhaus building was to be the target of bombing, but eventually it did not happen. Instead of being destroyed, the then allies used it as commander's seat, and later the building was handed over to Bavaria. Mentions of the Nazi past have been minimized here, as there are constant concerns about visits by neo-Nazi sympathizers. Informal tours can be booked through the official website. If you are interested in a sad part not only of European history, we recommend visiting the Documentation Center, Obersalzberg.

Step by step we are moving to another famous building in the Obersalzberg Alps, home to the Nazi leader, Adolf Hitler, the Berghof. This many-time rebuilt and expanded building has been its holiday residence (residence) for over ten years. Nowadays, it is just a ruin, but about it next time. 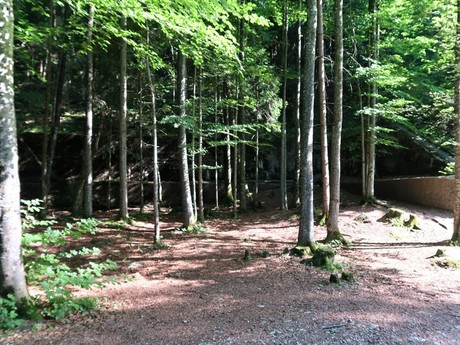