Once Germany reunited, Berlin became the administrative center of the country. However, its economy was marginal for a long time compared to Frankfurt or Munich and it still hasn’t caught up with these industrial and financial hubs. Thanks to this, however, artists from all around the world came into the city to change it. Literally. Couple of years back several startups (a new, beginning company) came there as well. This has been transforming Berlin into European variation of American Silicon Valley. Once penniless artists have become influential figures. Small startups have evolved into giants – such as Delivery Hero the owner of DameJidlo.cz or FoodPanda.sk. 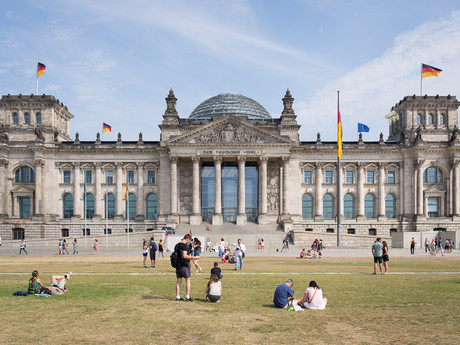 If you love sightseeing Berlin will take you about one or two days. Visit Reichstag, see the Brandenburg Gate and Berliner Dom. Get up to the TV tower. Unfortunately for Berlin, the city laid destroyed after the WWII. Handful of historical buildings were left, compared to Prague. Be sure to walk the famous Unter den Linden boulevard running from the Brandenburg Gate . Along it, there are many fashion stores, the crown prince palace, State Opera or Humboldt University. Tourists also like to visit Charlottenburg. 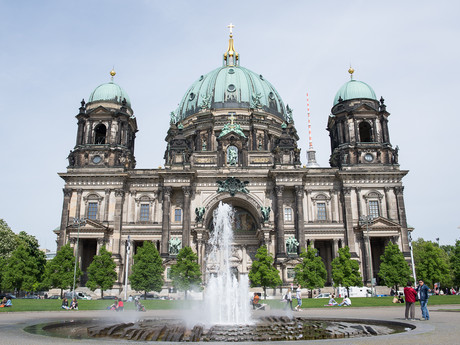 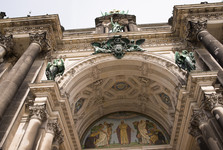 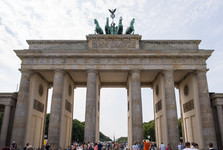 Berlin’s great advantage is the huge number of its museums, landmarks and galleries. You can stay there weeks and still find many things new. We recommend you Pergamonmuseum, the institution which belongs to the entire complex of museums on Museumsinsel (Museum Island). It consists of three large sections. The first one introduces the art of the antiquity. The second focuses on the Middle East and the third on the world of Islam and its culture. The exhibitions inside the museum are far from boring and don’t display shards of ceramics or arrow bols. Quite the contrary - for instance the Ishtar Gate or renovated Pergamon Altar from Greece. We were taken away by their beauty and size. 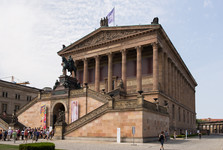 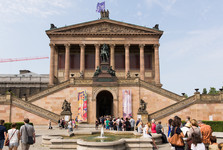 People who love movies should visit The Berlin Film Museum as it will guide you through the entire history of German cinematography. Also, it takes you behind the scenes of the most famous movies. Thirteen galleries display over 1000 movies, scripts, costumes, directors’ notes and other memorabilia.

Topographie des Terrors is a unique museum which guides you into the world of Nazi secret police. In former Gestapo offices it provides a close look at mechanisms of this whole machinery of fear and violence. Depressive as it is it also is a worthy experience. Nearby, a bloc of the fallen Berlin Wall is there. This wall split Germany into two parts and its fall meant unification for the country. 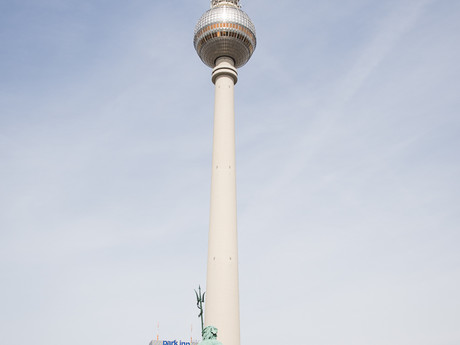 The Holocaust Memorial will give you better grasp of the scale of the catastrophe delivered by the Final solution which intended to exterminate the Jews. The square is covered with huge concrete slabs which slightly reminds a Jewish cemetery. Walk among them, dig deep into the history …

As we already mention it in the beginning, Berlin has exceptional culture and astronomy. Stop by at famous cafes such as The Barn or Five Elephant Coffee & Cake – more interesting places are here: European Coffee Trip. In Markthalle Neun in Kreuzberg borough Street Food Thursday takes place every Thursday. It is a huge event where you can taste food from all around the world. For us it was one of the best gourmet experiences in Berlin. If you walk into the streets surrounding Boxhagener Platz in the borough of Friedrichshain, there are many restaurants and bars combining different world cuisines. 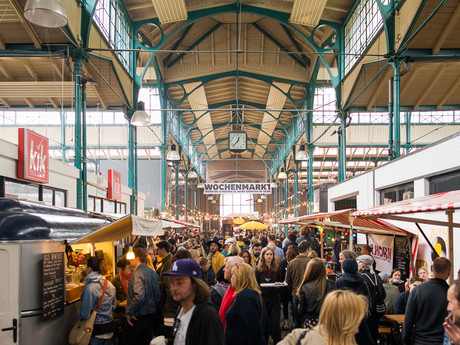 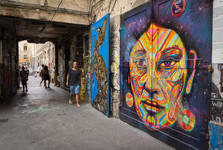 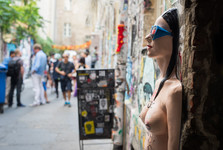 It takes only four and half hours to get to Berlin by train or bus. Or you can fly from Prague which also doesn’t take long. Be sure to visit the German capital and explore it from different perspective than tourists usually do. This is the way how to get the full package of the city. 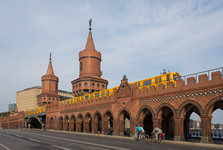 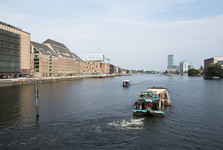