You can still see the sights in Cologne that are related the Roman settlement. Roman times are depicted mainly at Romano-Germanic Museum. One of the rarest artifacts in museum is the tomb of Poblicius , a soldier who served in the fifth legion. Another valuable exhibit is Dionysus mosaic , which dates to the early second century AD. The mosaic spans an impressive 69 meters square. It is composed of more than one million pieces of ceramics, glass and stone. 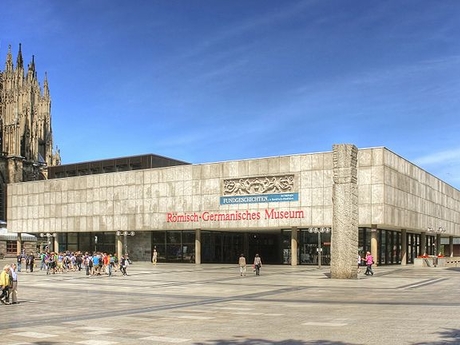 Other traces of the Roman heritage are in Weidener Grabkammer , which is the mausoleum of the Roman family, which dates back to the second century AD. In the two-storey mausoleum is preserved its original equipment, such as busts and portraits of the married couple or two limestone chairs.

But your eyes or your actions are not likely to be directed immediately to the Romano-Germanic Museum or other remains of the Roman settlement, but rather to Cologne Cathedral . The dome is the seat of the Archbishop of Cologne and is now very frequent sight on the German situation, as it is daily visited by around 20,000 people. 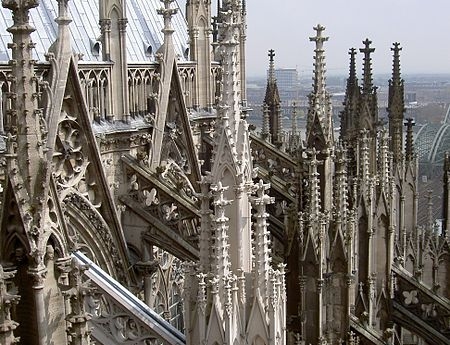 The dimensions of the Cologne Cathedral are huge. After all, it is the largest Gothic cathedral in northern Europe. Its length is 144.5 meters and a width of 86.5. Its towers are 157 meters high. Inside the cathedral you will definitely have to see the altar, that had been installed in the 1420s. It consists of a black marble slab, in which are embedded biblical figures. 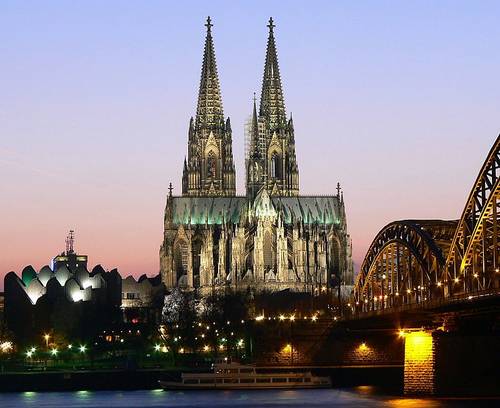 In addition to the cathedral in Cologne, there are also other remains of the medieval city. It includes three medieval gates from original twelve, which originate in the years 1180 to 1220. However, a considerable part of the historical monuments in Cologne were destroyed during the Second World War. At that time, almost three quarters of the city was demolished by Allied bombing.

Cologne occupies a prominent place in the German statistics. It is not only the fourth most populous city, but it is the main hub of the economically most powerful of the bundes republiken, but also there is the most pubs per capita in Germany. 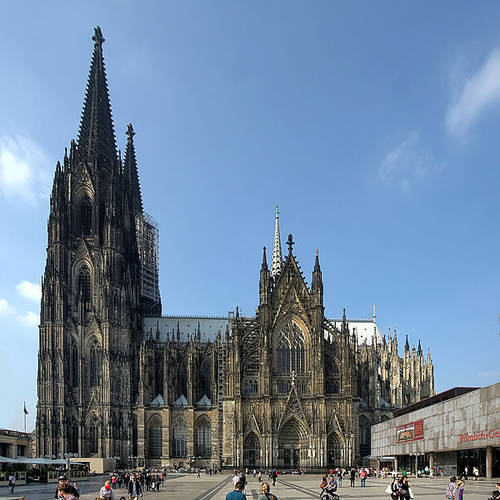