Lindau is situated about 180 km from the capital of Bavaria – Munich. It takes only a two-hour ride by carfrom Munich to reach Lindau. You can ride the A96 freewa which is free of charge. Be sure to follow traffic rules. The speed limit in many towns around Lindau is 30 km/h. There are many cameras or green columns making sure that you would follow the rules. 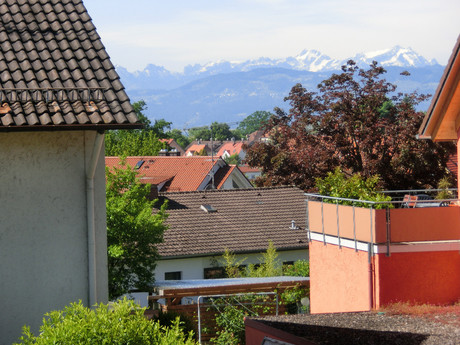 Lindau island and the old town of the same name are situated at Bodensee, 22 km from the town of Friedrichshafen and 40 from Konstanz. It is one of the three islands at the German side of the Bodensee.

The lake covers an area of 536 km2 . It is 62 kilometers long, 13 kilometers wide and up to 254 meters deep. The Bodensee bank is over 250 kilometers long. Two thirds of the coastline are in Germany. The exact borders among three countries (Germany, Austria, Switzerland) to which the lake belongs to. 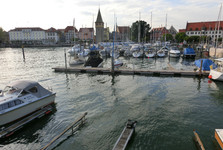 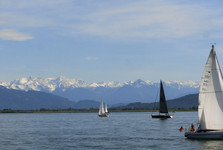 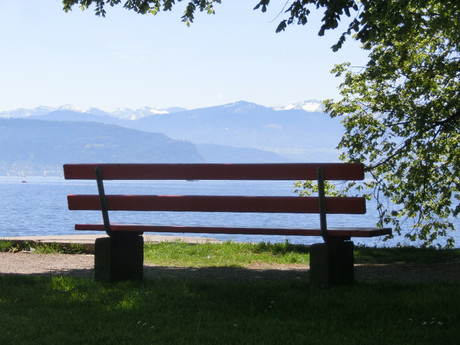 It is less known that Bodensee composes of several other lakes – Obersee, Überlinger See. The south part consists of Gnadensee, Zeller See and Untersee. The Rhine river connected these lakes. Therefore, Bodensee came into existence. Originally, it is a product of melting glaciers during the Ice Age.

Only 280 people live on Lindau island. The island covers an area of 33 km2. Lindau is a small, attractive and charismatic town. The atmosphere is pleasant and you can smell alpine air. Everything is close and easy to reach by foot - shopping, bathing, train, or sightseeing in the town. 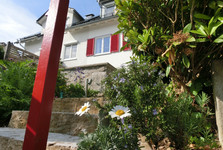 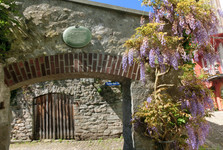 True center is situated in the port and its promenade. There are narrow Italian-style streets. When you walk down them a splendid vista over the lake will open in front of you. You will see yachts and Alpine summits. A six-meter lion statue guards the port and watches the Swiss coast on the other side. There is a 30-meter lighthouse built in 1856. It is situated adjacent to the stone lion. Entrance fee to the lighthouse is 2,50 €. Once you climb 139 steps a vista over the lake and Lindau will open up in front of your eyes. The entire island is surrounded with a stone wall resembling fortification. The wall was built in the 12th century. It protects the town from water and ensures a long future for the town and the island. 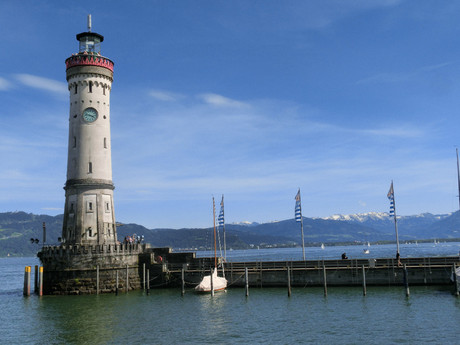 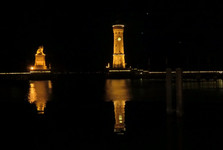 Mangturm will catch your attention while walking the promenade. It is one of the oldest towers on the lake. It is of quadratic shape and it is 20 meters high. There are funny fairy tales for grown-ups. For this reason, there is a blond pony tail with a red ribbon hanging down from the tower. There is a Gothic-style town hall on the square. It was built between the years 1422 and 1436. Later it received a Renaissance make-over. Magical paintings on its facade are simply amazing. The train station is within walking distance as well as a shopping mall or a park. 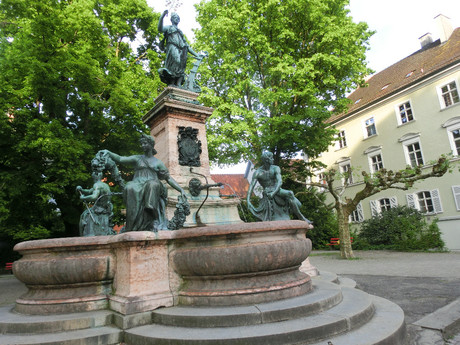 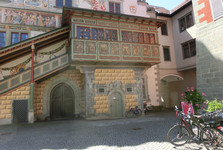 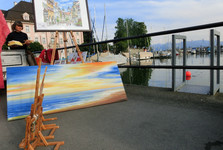 Lindau is a small island of many possibilities. True epicures should try local peppermint-lemon ice cream or some Italian specialities. Chidlren may take a swim on the beach. You can take them for a boat cruise (1-3 hours). Try surfing or a yacht cruise. Don't miss sunrise and sunset when the alpine giants look amazing.