The mountain rises to a height of 435 meters near the Elbe canyon near Königstein. You can get up either by a shorter but steeper road from Pfaffendorf, or a slightly less demanding journey from the car park between Pfaffendorf and Cunnersdorf. 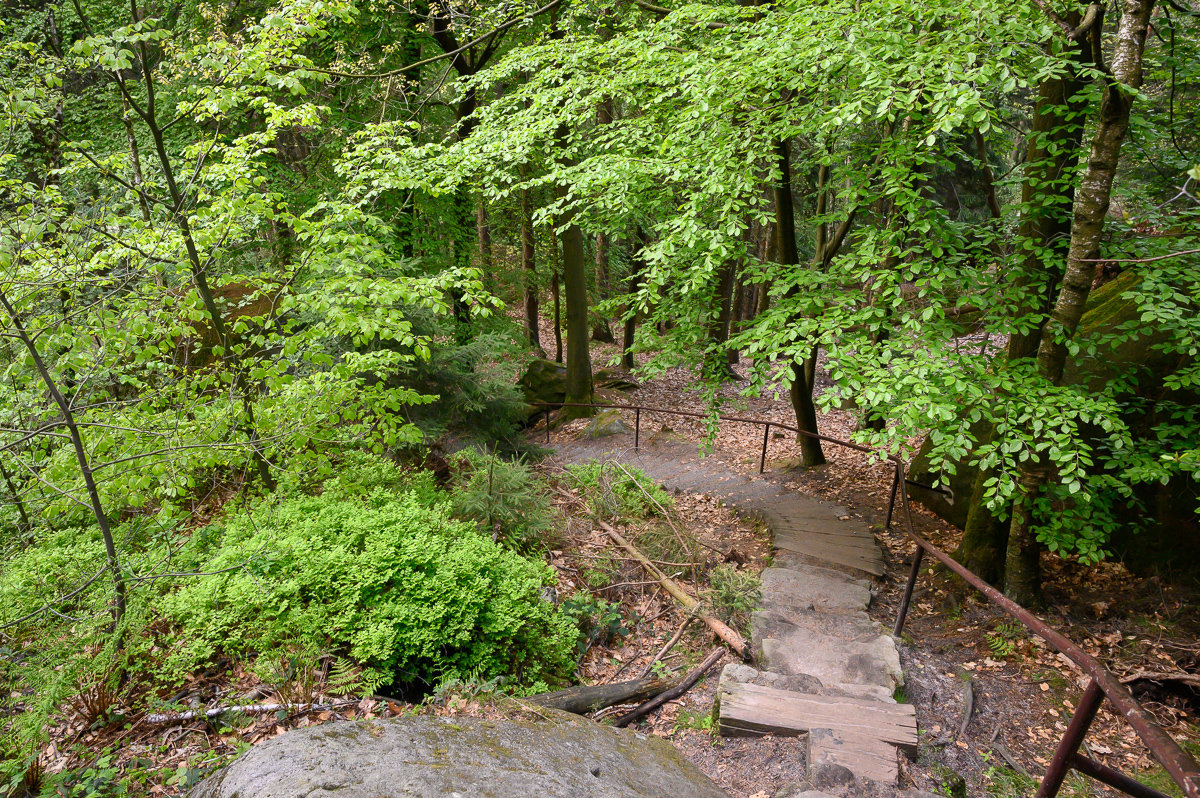 On the mountain you can climb the 23-meter high tower, from where you can see the circular view, including the other table mountains such as Lillienstein, Gohrisch, Papststein, Königstein Fortress, and all the way to Bohemia with good visibility. For example, Decinsky Sneznik is well visible. 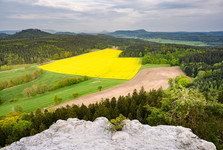 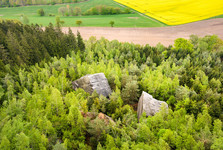 The edge of the mountain is lined with jagged rocks, steep cliffs and several rock towers. The most famous of these is definitely the iconic Barbarine. It rises to a height of almost 43 meters. The legend says that Barbarine was a local girl who disobeyed her mother and went to the forest for blueberries, perhaps even for her beloved, instead of going to church. But her mother met her on the way out of the forest and cursed her on the spot to get her to die. 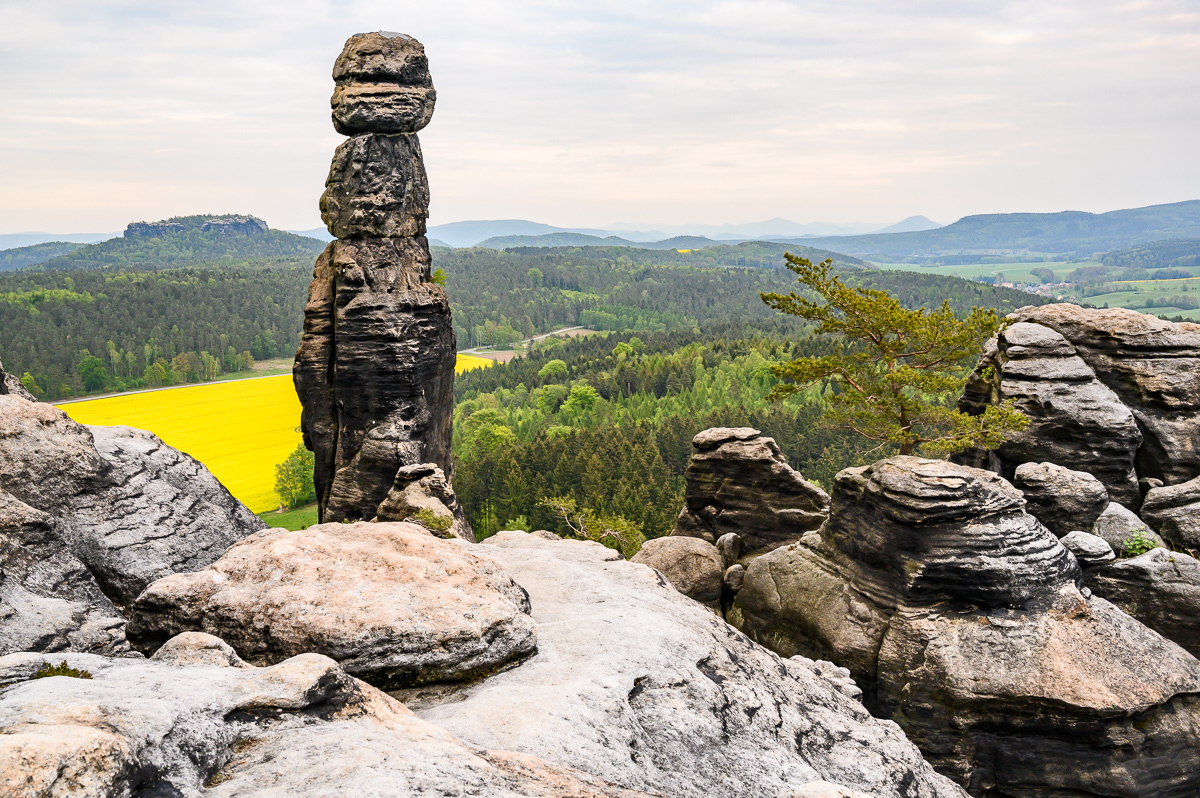 Pfaffenstain is one of the most popular climbing destinations in the entire Saxon Switzerland. With its 32 officially recognized climbing towers and over 800 climbing routes. But you won't get to Barbarine anymore, because of erosion it had to be repaired with concrete already in the 1940s and it was banned in 1975. 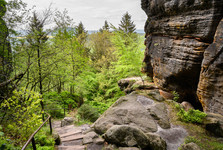 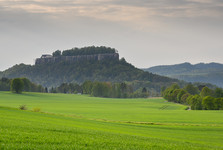 Just a few kilometers from Pfaffenstein, you can also visit the unique Königstein Fortress, which also lies on a table mountain. Thanks to the terrain and massive fortifications it was almost impregnable and much of it has been preserved to this day. You can also stop in the village of Königstein in the Elbe canyon, or continue towards the Czech border to the depths of Bohemian Switzerland. You won't be bored.