Half-empty landmass looks like a sitting crab. The island is easy to access thanks to embankment built in 2001. Sit in the bus or car, it will take you about 30 minutes from once “shopping” city Wismar to get on the island. 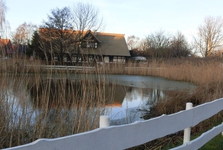 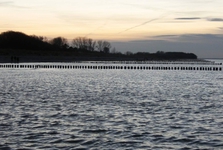 The history of Poel dates back to 1163. The island is located between three Hansa cities: Rostock, Wismar, and the city of marzipan Lübeck. Many princes, generals, and marshals had ruled the island in the history. Everyone claimed Poel as he wished. That’s why it had seen six flags on it between the years 1903 and 1990. The main reason was its strategic location and the Baltic Sea . In 2013, the island celebrated 850 years. 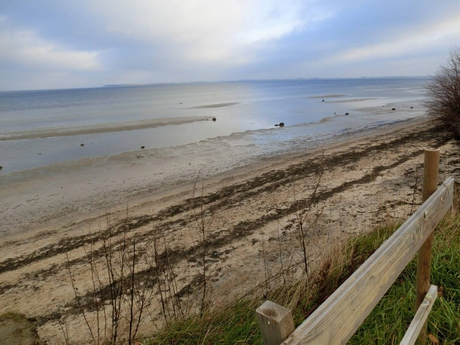 The island is listed as protected nature area. What is mainly protected here are the birds. Wild European beauty offers wild goose, swan, cormorant, crane, lapwing, kingfisher. The latter changes feathers to blue on this occasion. Velvet forests hold hay racks around which are deer and wild boar. Thanks to the fact the sea is quiet you will hear nature everywhere. Make a ride around the coastline and learn about the island up from the horse saddle. 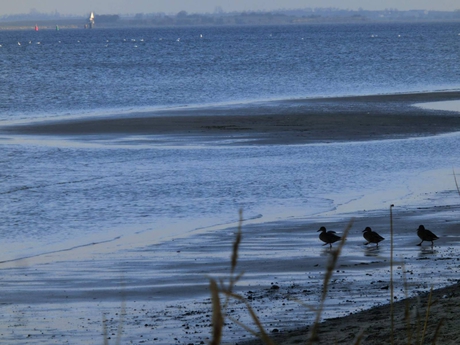 Easy to notice light house built in 1871 protects sport enthusiast, fishermen, and holidaymakers on boats. The north and west part of the island you can walk along the beaches. You will see there steep shore cliffs . Don’t underestimate notices warning you to not to enter them.

The mosaic of what you can do is as colorful as the horizon. Children build sand castles, seek seashells, and jump on logs. Dogs are running on a beach for pets. Sporting tourists taste smoked fish and drink “imported” wine rom Rostock. 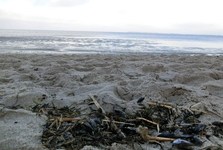 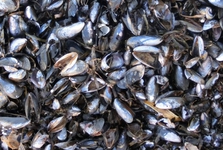 Don’t forget that the weather doesn’t matter. What clothes you wear does. You can enjoy the vacation in sunny days as well as rainy afternoon. Also, what you can visit there is a puppet theatre, summer theatre which is for free. What is worth visiting are the towns of Gollwitz and Kaltenhof. Those are the places which will refill your energy for entire year. Except for blue riches of the Baltic Sea that surrounds the whole island you wont forget blue skies with puffy clouds flying thanks to nature’s engine – the wind.