Victoria Square composes Birmingham's downtown. There is an amazing town hall built in 1832 and today is considered as a gem of Victorian architecture. The town hall resembles a Roman temple. It features 40 decorated Corinthian columns. Today, this place is the main venue of Birmingham's music scene. World famous musicians perform here on regular basis. On the square close to the town hall, there are two notable memorials. The first one is Queen Victoria's memorial. The other is dedicated to Scottish invetor James Watt. Next to the town hall, there is the Renaissance-style Council House which was completed in 1874. 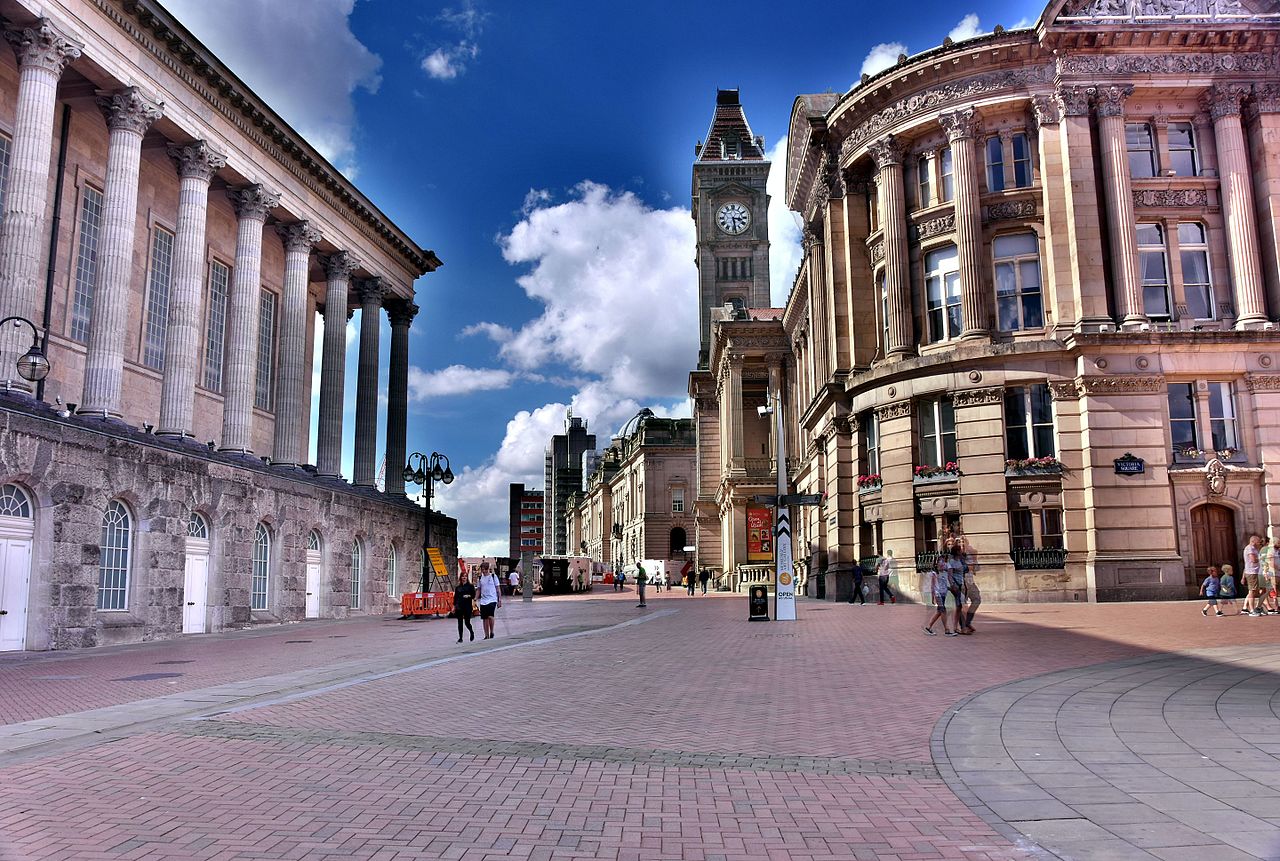 The clock tower dubbe Big Brum is situated nearby. In historic center, there used to be

an impressive library which was demolished in 2016. It was replaced by a modern, Ziggurat-resembling structure. This library is houses the second largest Shakespeare collection in the world (over 50 thousand tomes in 90 languages). Were you interested about the location of the largest one, you would need to go to Washington D. C.

The next poit of interest is not much further either. Actually, we are still in the proximity to the town hall. The Birmingham Museum and Art Gallery is situated next to the town hall. It was opened in 1886. As for the Great Britain only museums and galleries in London can surpass it. Here you may see 17th to 19th century paintings or even sculptures by the famous French artist Rodin. Also, there are exhibitions unveiling the history of the city. Also, pay attention to an amazing display of 6 thousand toys and other items made of wood. 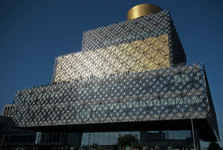 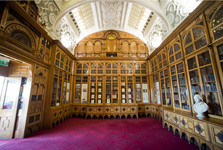 To experience more art, we recommend you to visit Barber Institute of Fine Arts. It is mostly focused on the era from the Renaissance until the 20th century. To the most treasured belong the works by Botticelli, Bellini, Rubens, Rembrandt, Monet or Degas. Notice the amazing equestrian statue of George I in the park adjacent to the institute.

Also, one St Philip's cathedral belongs to major sights in the city. The canthedral was completed in 1715, however, its interior was completely demolished during Luftwaffe bombing runs in the second world war. Only stained glass windows were preserved and put on their original place after the war. 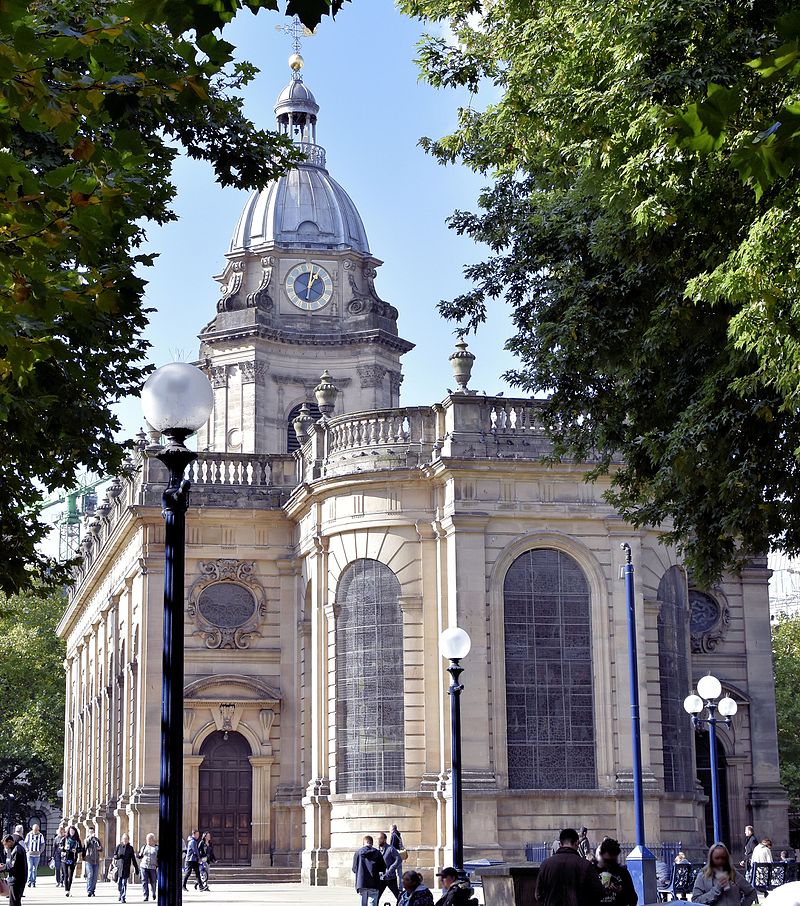 To conclude we have true icing on a cage. Cadbury World is one of the most popular attractions in the region. It unveils the history of chocolate making and thanks to many interactive exhibits you can even take a grip of it by yourselves.