The origins of the fairy tale building date back to the times of the Prince of Wales, later King George IV of England, who loved entertainment and luxury. From the age of 11 he had been at the then seaside resort of Brighton, which was also recommended by doctors because he suffered from gout. He rented the modest building of a former farm in the Old Steine area, which provided him with a place for discreet meetings with his mistress, as well as a relatively quickly accessible mansion from the Royal Court in London. 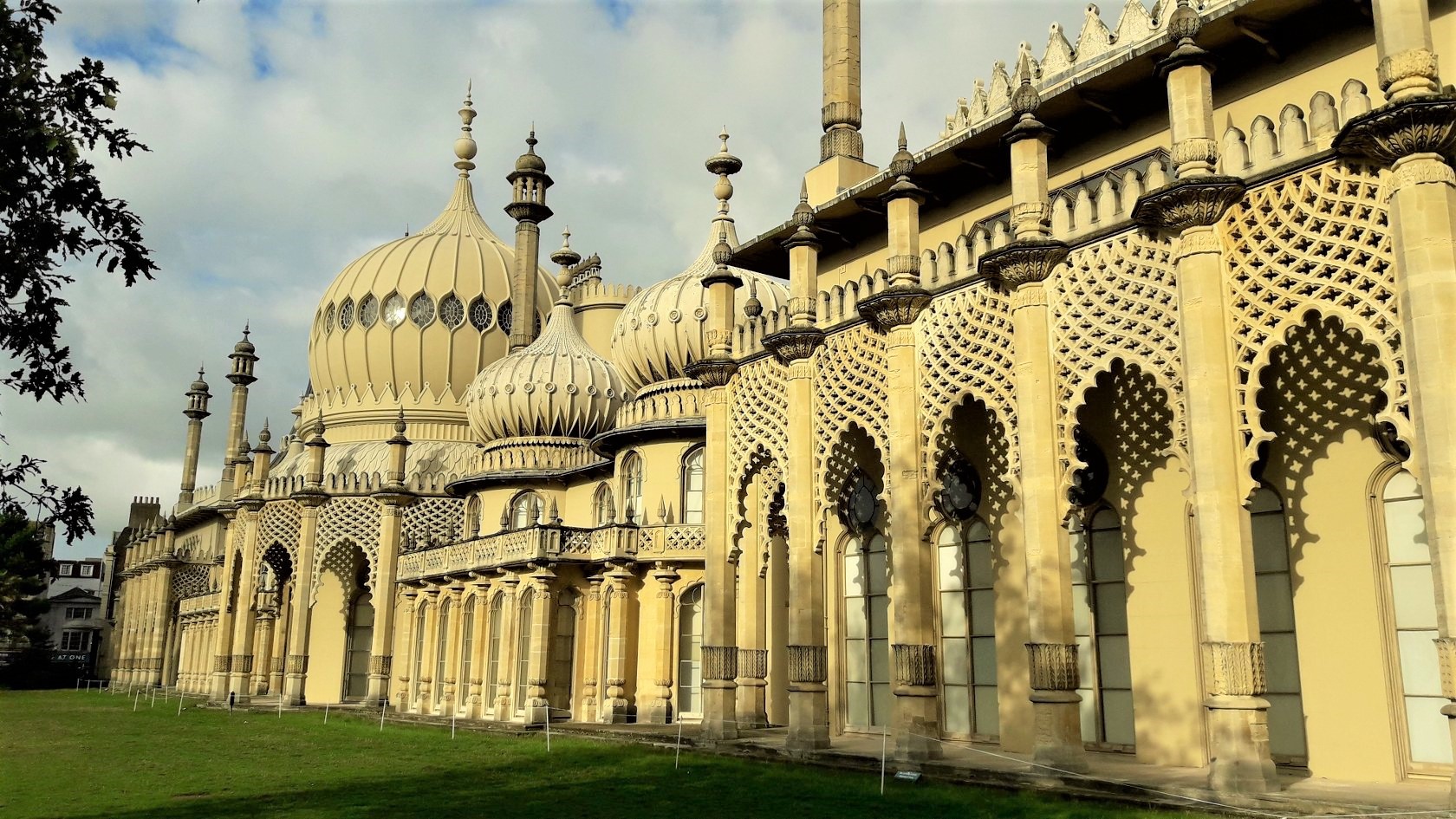 Under the baton of the famous architect Henry Holland, the modest farmhouse began to rebuild in 1787. The Marine Pavilion is formed, consisting of a central rotunda, a dining room, a library and a breakfast room decorated with beautiful paintings. Between 1801 and 1802, a winter garden and a new dining room were added to the Pavilion, and the surrounding land was bought up. 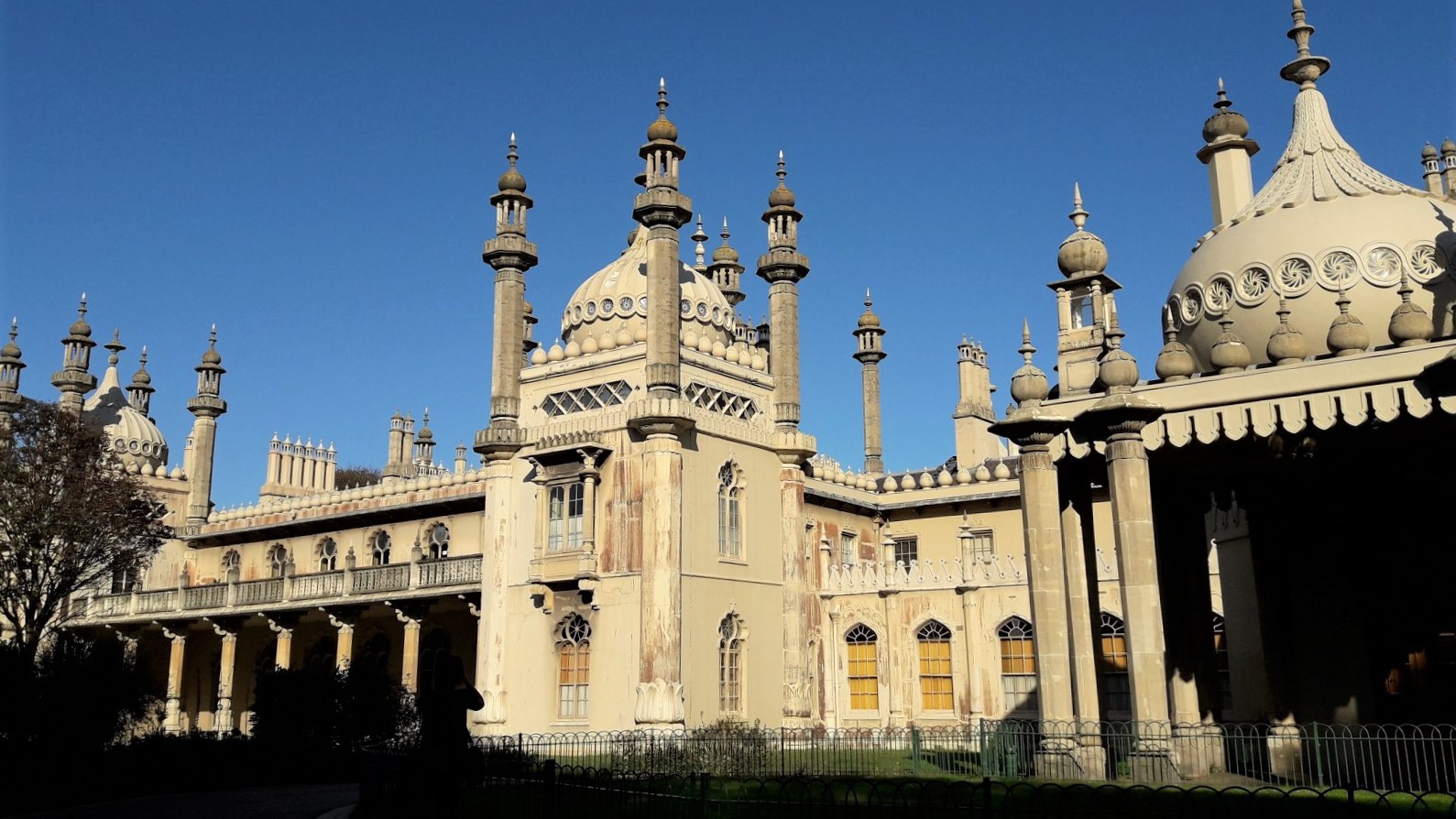 Between 1803 and 1808, a large riding school was designed by William Porden, providing space for 60 horses. It is remarkable because of its Indian appearance (Indosaracén style) and size overshadows the dominant Pavilion. The last construction work, this time under the supervision of architect John Nash, took place between 1815 and 1822, when characteristic domes and minarets were created. The architectural inspiration was allegedly the Indian jewel Taj Mahal, but also Chinese culture. 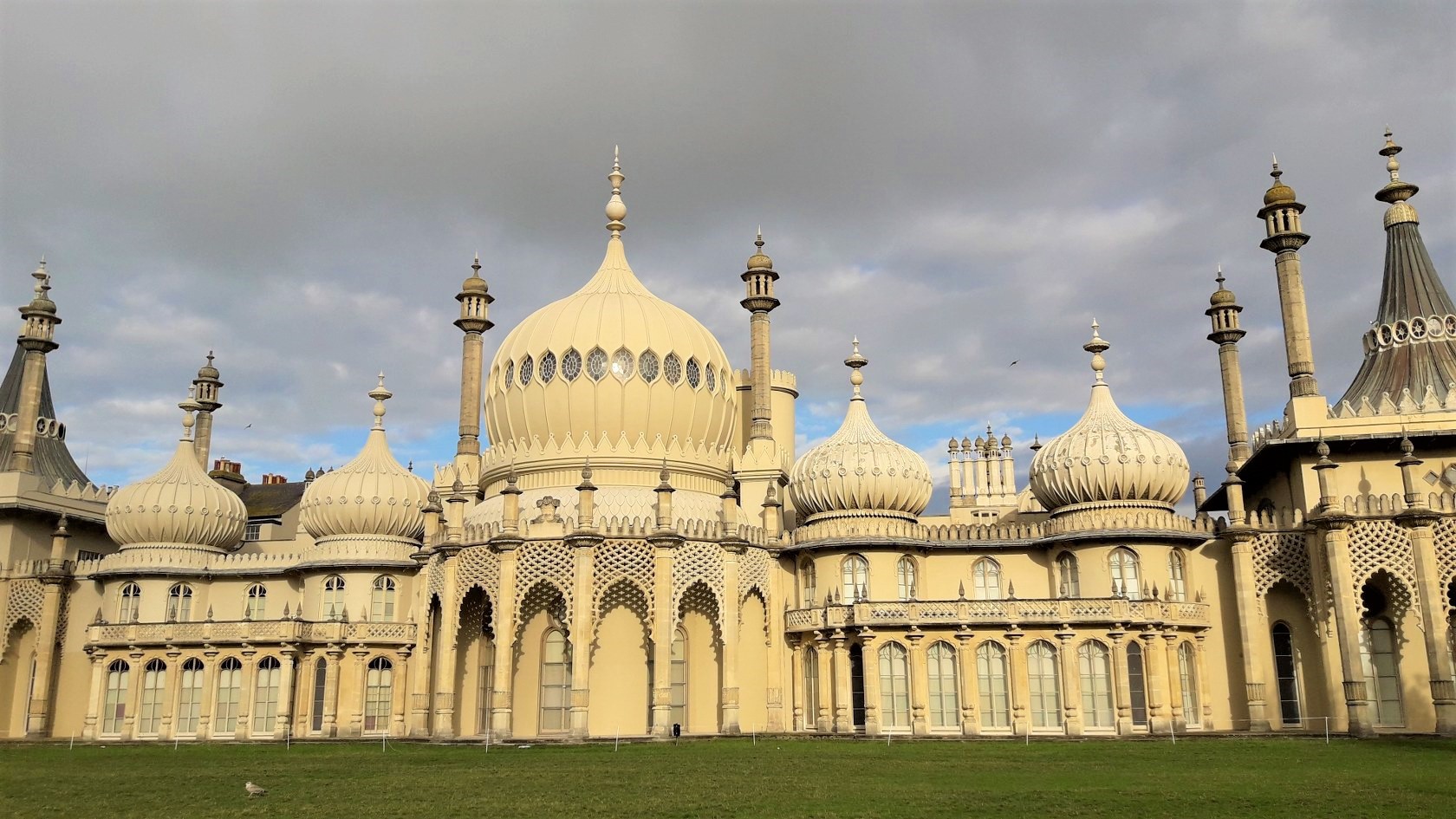 After the death of King George IV, King William IV enjoyed spending time here. On the other hand, Queen Victoria did not like to come here because the residence did not provide her with sufficient privacy because of Brighton's growing popularity. In 1845, the Queen decided to sell the palace. It was owned by the town itself (1850), which used it for cultural events mainly for the higher social class. With the sale, much of the interior was taken away from the palace, but most are back. 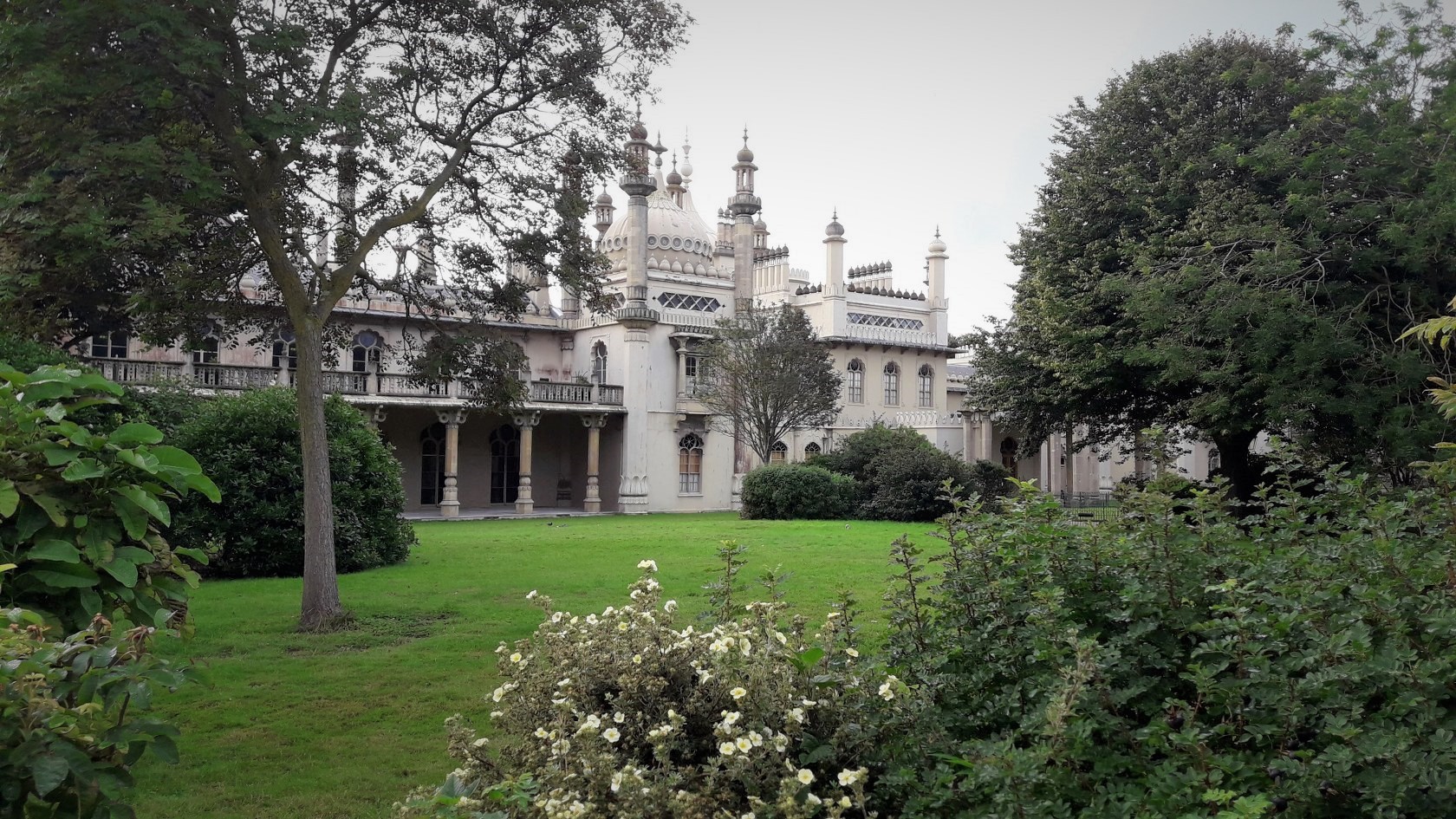 An extensive program for the renovation of this remarkable building, which is visited by over 400,000 people a year, is still ongoing. Queen Elizabeth II. lent more than 100 pieces of furniture. During the First World War (until 1920) a military hospital with more than 700 beds was established here, respecting various religious beliefs and related rituals. 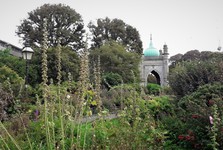 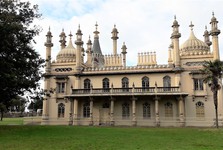 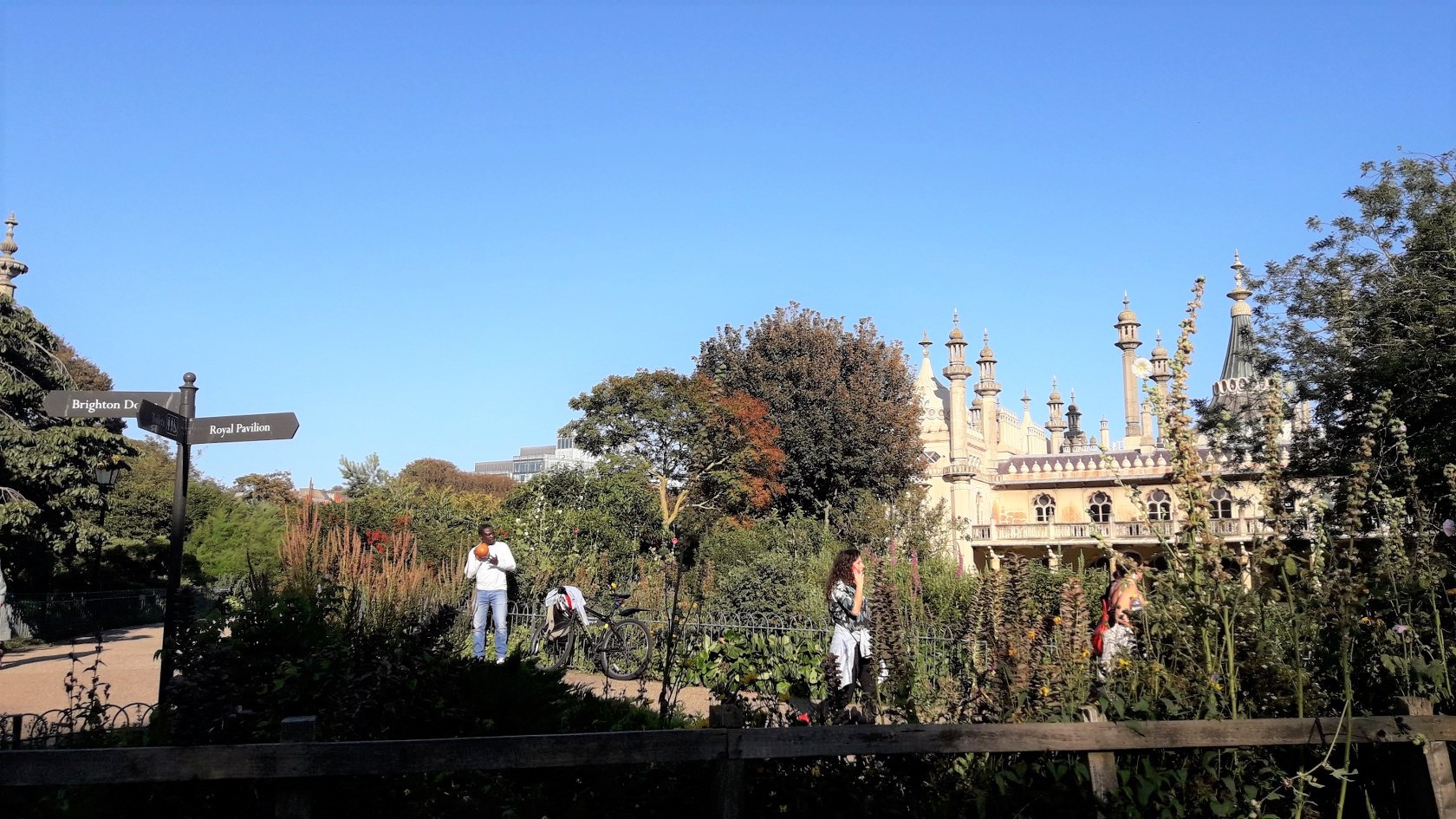 In the exotic Royal Pavilion you can see gorgeous furniture, original artwork, intertwining styles (including the Regency era), richly decorated halls and a tea room with a balcony overlooking the surroundings. Audio guides in various languages (or mobile applications) will be available to you. Weddings and other social events are held regularly throughout the year. After exploring the palace, head to the open-air gardens. You will find all sorts of natural corners, a café and during the summer season several street entertainers. You will definitely enjoy visiting this unusual place! 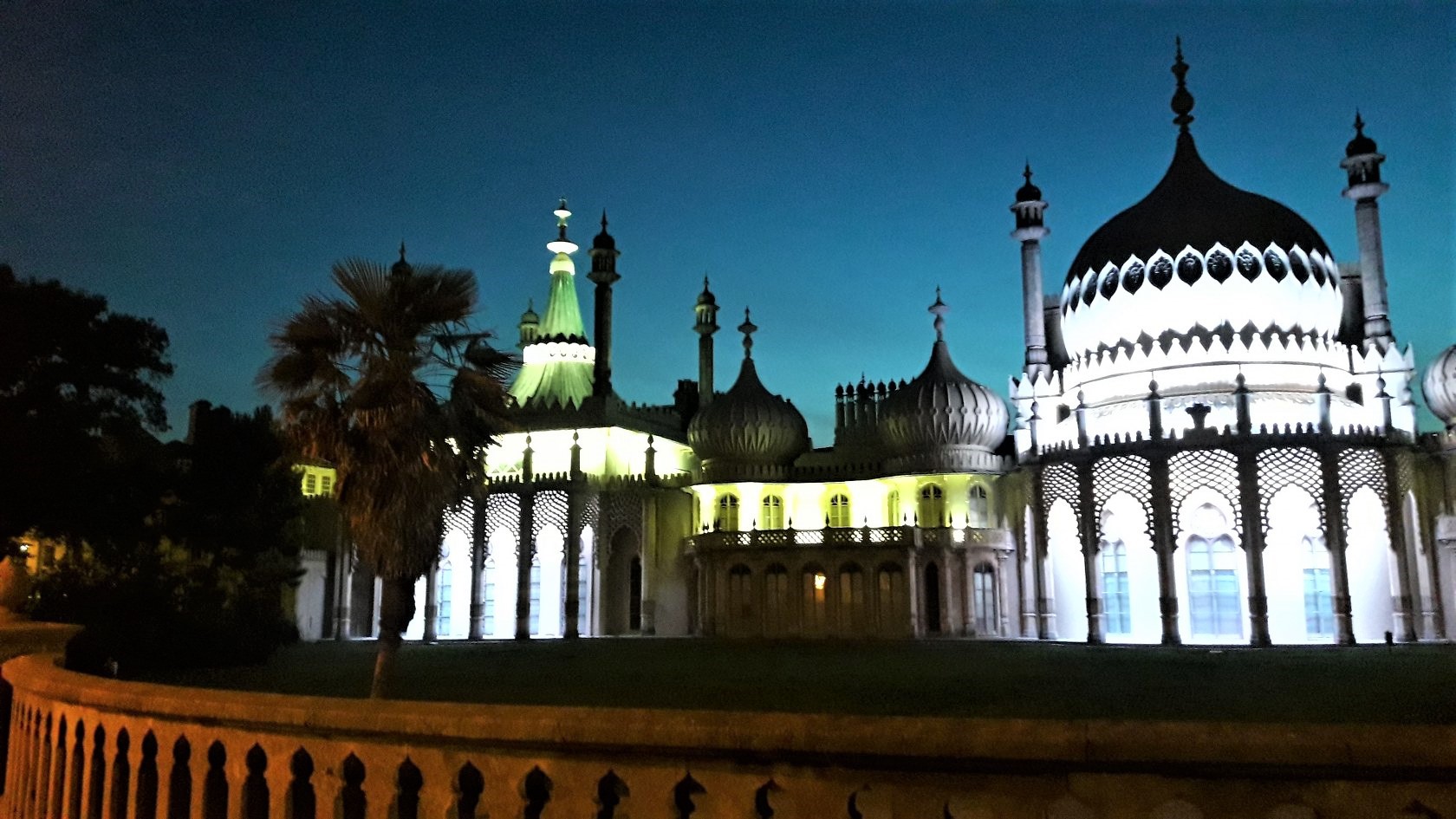 We will visit Brighton next week as well.