The Brighton Aquarium is located a few tens of meters from the English Channel, alongside the famous Brighton Palace Pier. One of the city's main thoroughfares - Old Steine Street - leads through here, so the accessibility of the marine world is more than excellent by car or public transport. 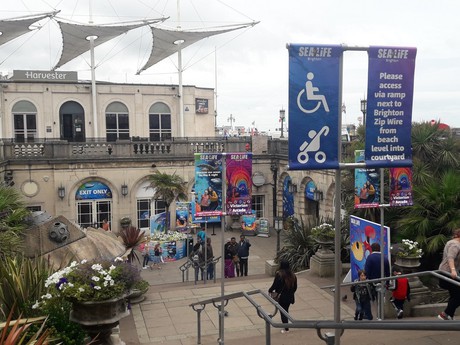 The aquarium was inaugurated in 1872, designed by the architect Eugenius Birch, who was also responsible for the construction of the popular West Pier. The magnificent construction cost an unbelievable five and a half million pounds today. Over the course of several decades, the aquarium underwent construction, survived the bombing during World War II, and did not avoid the expansion. In addition to demonstrations of marine life, there were regular concerts in the past, a car museum (1960s) and a dolphinarium (abolished in 1991). 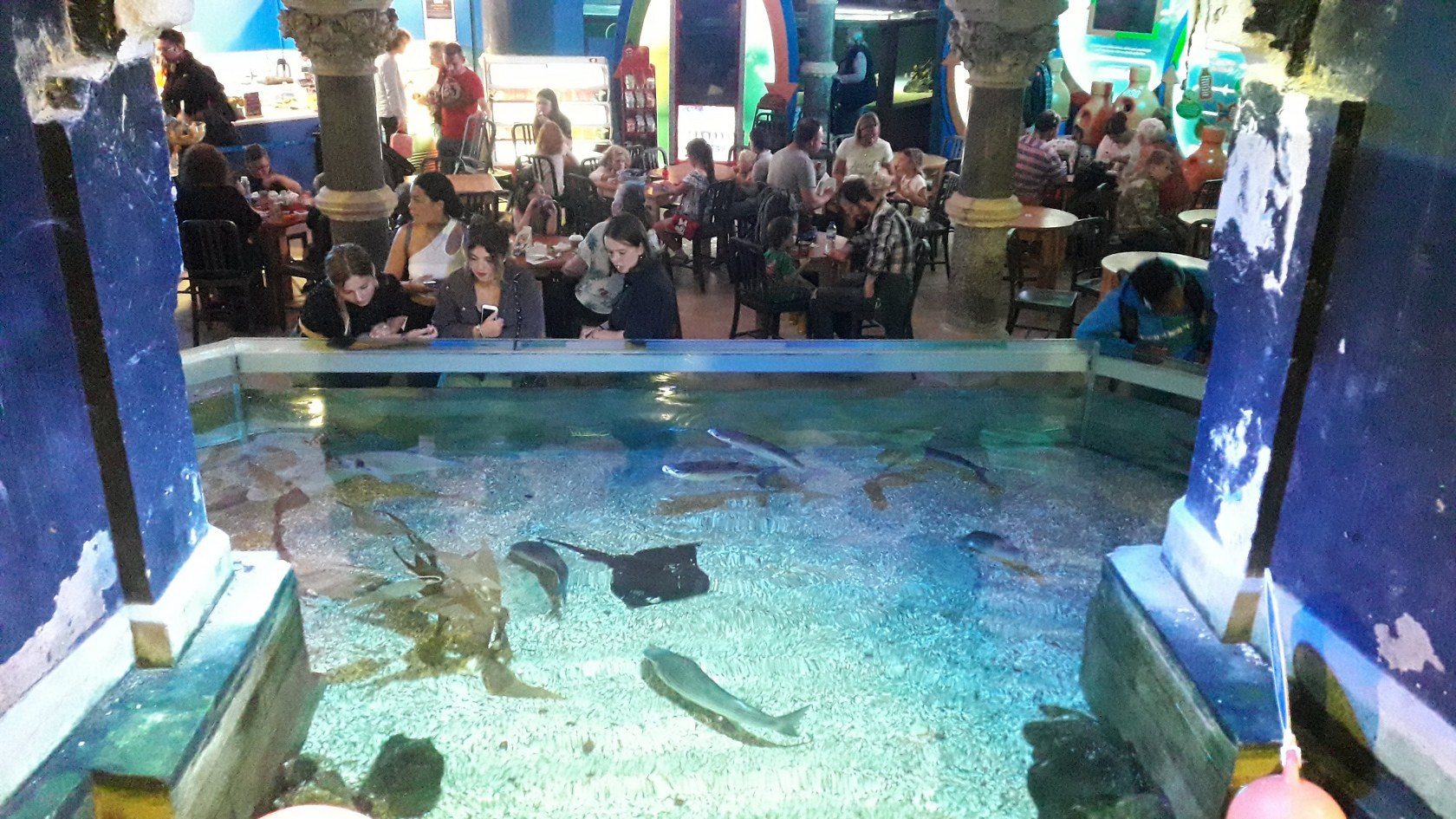 At present it is home to more than five and a half thousand animals, which are classified into more than hundred species. In addition to exploring the colorful marine world, the aquarium is also active in the protection of marine life or in the education of breeders or lovers of these animals. 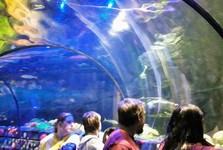 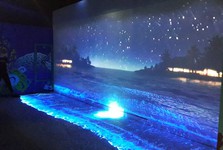 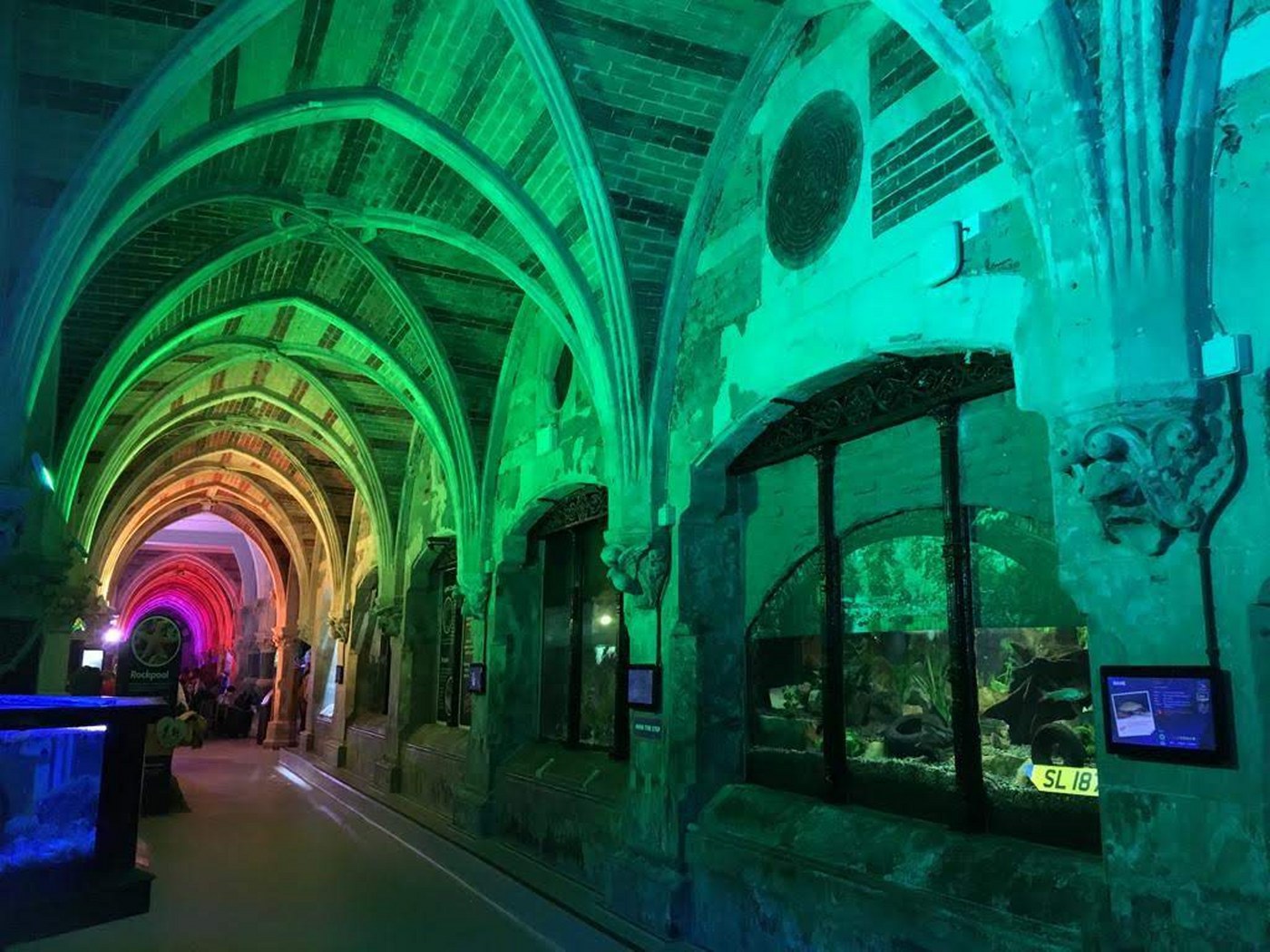 After purchasing tickets, you will set out for a fascinating marine environment, where you will experience a wealth of experiences. A relatively new attraction is the breathtaking 750,000-liter reservoir that imitates day and night ocean coral reefs where you will admire brightly colored fish, sharks, rays, turtles, octopus and other animals. You will also be attracted by the original Victorian architecture, the underwater tunnel where you will be separated from the bursting underwater life by a few centimeters thick glass, and undoubtedly the enchanting rainforest with its inhabitants. 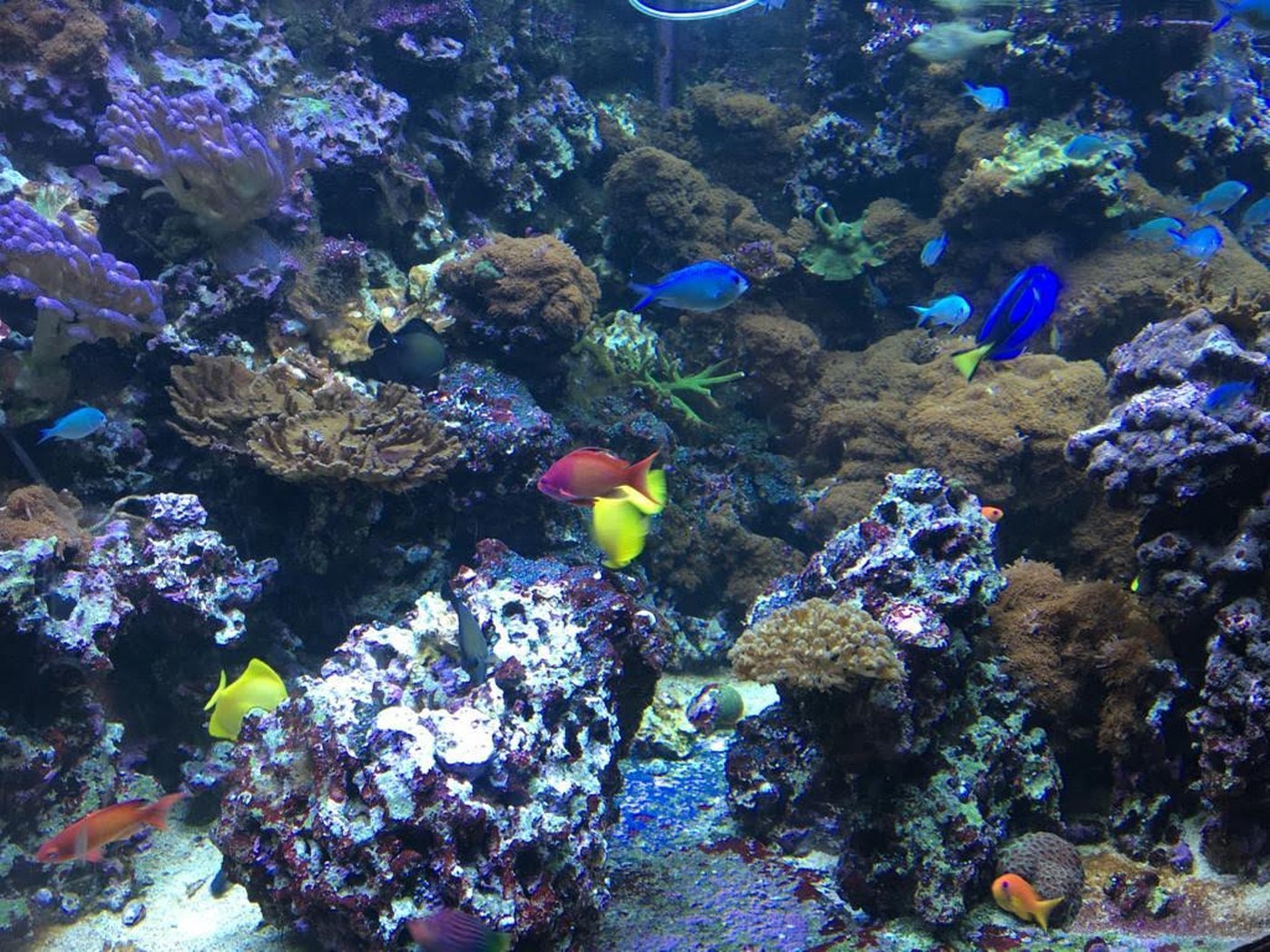 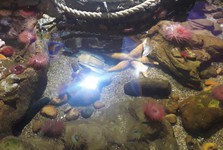 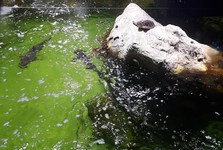 Unusual tours of sea stars from around the world or reef fish and a visit to the nursery sea horses. For an additional fee there is also the possibility of feeding and gentle touching selected aquatic inhabitants of the water park. For smaller visitors there is a game zone where they not only play, but also learn something. Adults will find their way during commented feeding. Cruise ships with a transparent bottom can be an unforgettable experience. If that is not enough, plan your trip during one of the interesting annual events, exhibitions or interactive competitions. 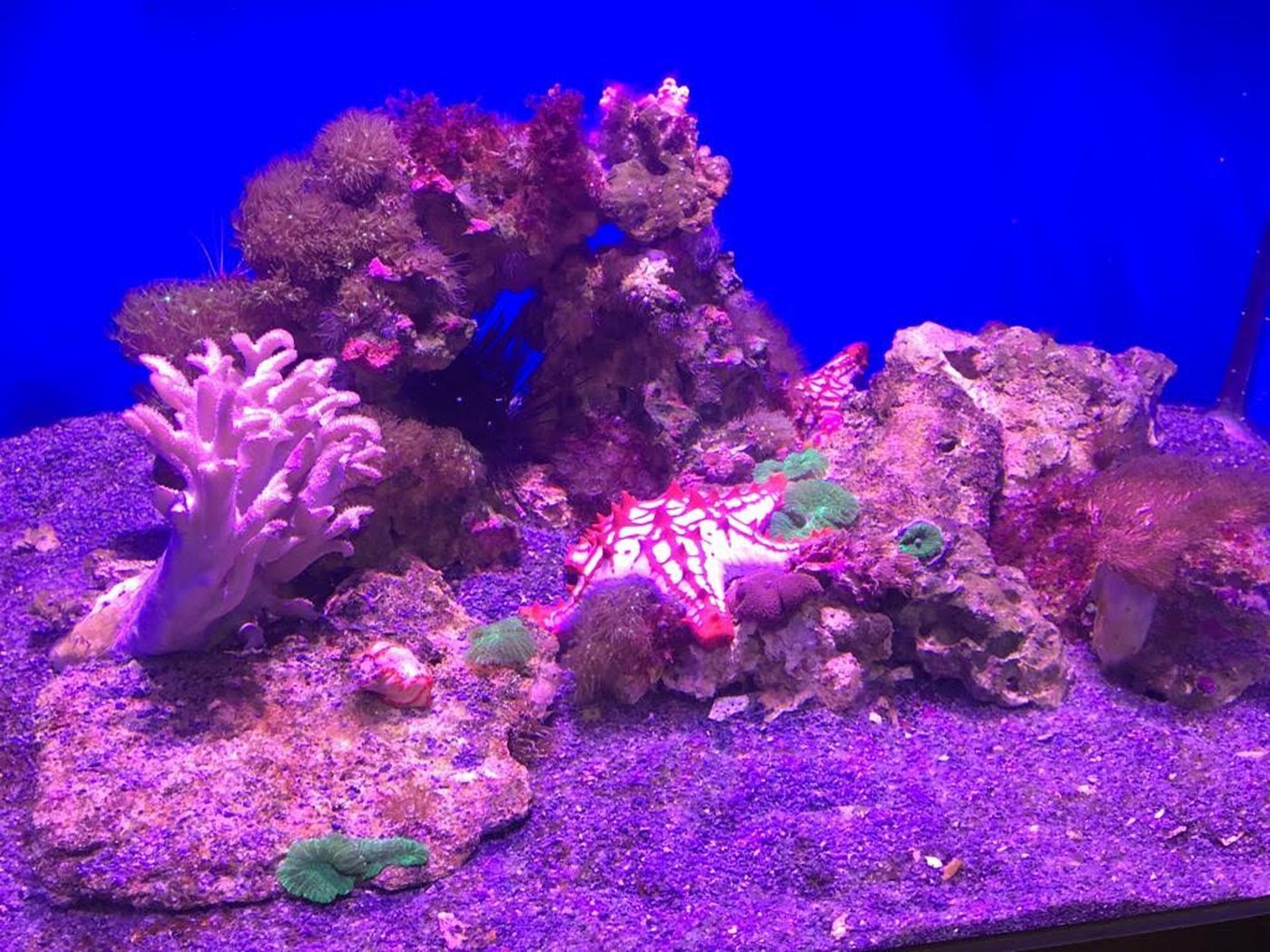 The Brighton Sea Life Aquarium offers a truly fantastic experience for the whole family that you will not find anywhere else in Britain. So if you are looking for a remarkable attraction, a visit to the aquarium will certainly hit the bullseye.