Take your time and walk the pier thoroughly. It was built in the Victorian period. There is hardly any other in England that would match this one. Originally, there were three piers altogether. One was destroyed by a storm, the other has been in a state of decay for many years. The last stretches about half a kilometers from shore. Apart from souvenire stores and thrill-rides, there are joek stores or stands where you can buy the English classic fish and chips. Also, take a ride in Volk's Electric Railway which was built in 1833 making it the oldest electric railway in the world. 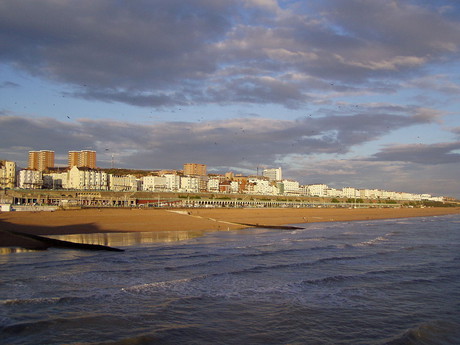 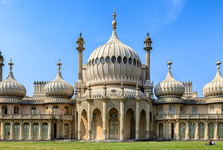 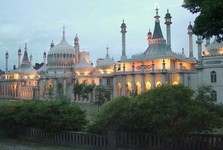 British Airways i360 is one of the newest attractions. This observation tower is the highest building in the city (161 m) and was built only in 2016. It also

features the only vertical cable car in the world and its shape resembles a needle. The observation deck goes up to 140 meters and can hold up to 200 people at once while offering a splendid view over Brighton and the English Channel. Moreover, there is a small souvenir store and a tearoom.

Also, we highly recommend to visit the Toy and Model Museum situated beneath the train station. The museum's souvenir shop operates also as a visitor information center where you can learn information on events scheduled to happen in Brighton. Brighton Festival is one of such events which stretches across a period of three weeks every May. Artists from all around the world come here and the performacnes include wie variety musical genres from jazz, chamber music to church concerts. Moreover, you can visit film screenings and other cultural events..