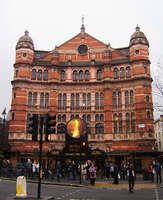 London is a big city. It covers more than 1500 square kilometers, including suburbs and more than 20 million people. Its historical core, City of London, is much smaller and includes an area that used to be original Roman settlement there. Romans built their settlement there around 1st century AD. Also you can see there the remains of medieval buildings.

Today we, however, leave City of London be. We rather move to another famous part of London, Soho and its Leicester Square.

Leicester Square is really large. With Picadilly Circus the characteristic feature of both places are crowds. People usually decide there where would like they to spend their evening or what clothes to buy. Despite the park was vastly renovated you can still feel the atmosphere of the year 1874.

The square is named after counts of Leicester. However, nobody seems to know how the name Soho came to existence. Soho was, however, a place where immigrants concentrated. Today, you will notice this fact when you see all kinds of small restaurants where people living there like to go.

Londoners see Soho as a place where they eat after a theatre play. However, until very recently Soho had pretty bad reputation. Criminality was on rise, drunkards walked the streets and there was a number of brothels and similar facilities. 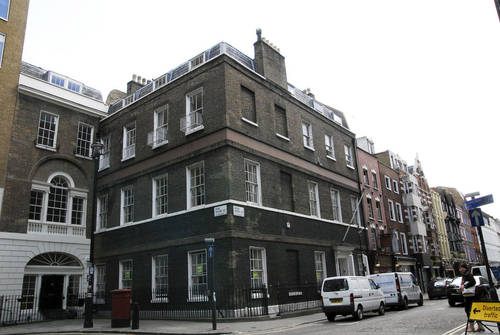 In the 1980s an intense campaign was going on to improve Soho’s reputation. Many infamous facilities cleared space for graphic studios, galleries and fashion boutiques.

Do not forget to see another important place, Soho Square. Pretty quiet square of rectangular shape is surrounded mostly with administrative buildings. In the center of it, there is a park. People go there for a quick nap or to read some books. 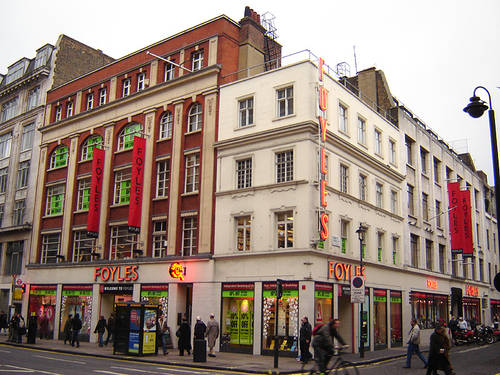 On the edge of the square where Greek Street joins the square, there is a house, a memory of glorious times of Soho. It is the St Barnabas House. It was originally built as the Bekford’s family residence in 1746. Since 1861 it was a charitable house for poor people.

Next time we will take a look of the streets of London.

Published: 20.6.2022
Get to know the UK's capital of through the eyes of a tourist. Today, we will recommend places you definitely need to visit, look at the local cultural habits and reveal several attractions.