en.infoglobe.cz » Great Britain, London – „The Navel of the World" on the Thames – VIDEO

Let's be honest here – classic sights like Big Ben, the Parliament and Westminster, Buckingham Palace, Trafalgar Square, Shakespeare's The Globe, The Tower and the Tower Bridge take you no more than a day. Here you will see typical red doubledeckers, black taxis, take a ride in the famous Tube, and see Hyde Park. Perhaps you manage to have a ride in the huge London Eye. Perhaps you will get to the top of Europe's highest skyscraper – The Shard. The vista up from there is amazing especially if you are lucky since the weather in London is famously bad. Bad weather and means seeing nothing. 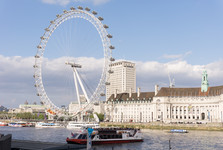 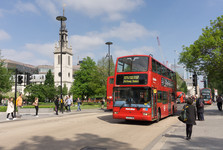 So, why are people so attracted to London? Why does it attract crowds even though it is one of the most expensive cities in the world? Do they want to ride in crammed tube? Do they want to get wet? You can trully comprehend the beauty of London on some precious sunny day.  Therefore, you could spot all these small yet very important details making this city so popular. 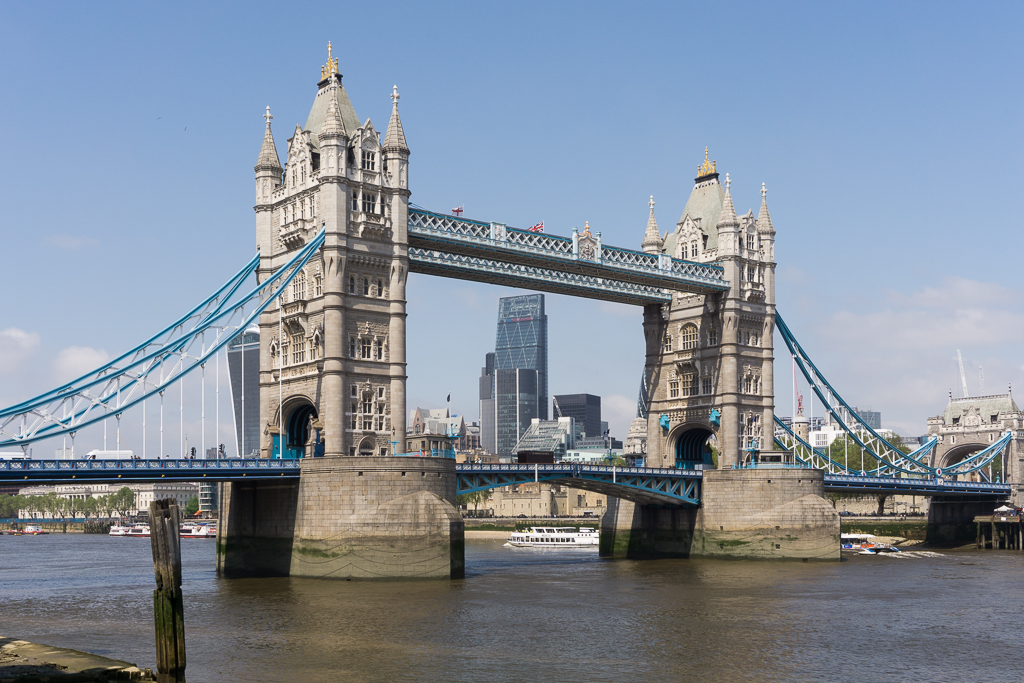 First, you can meet here people from all around the world. Every nation has brought some of their culture, food, and national pride. This allows you to taste traditional fish&chips and filled baked potatoes, or some of the world's cuisine like Indian, Japanese, Iranian, Vietnamese, Chinese, Kenyan, Mexican, Polish and Greek. The choice is yours. 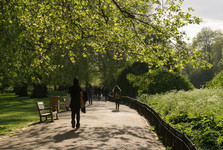 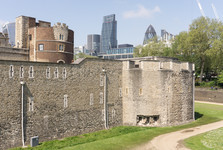 Moreover, something is always happening here. Concerts, exhibitions, theater, dance, street art, screening of interesting films, fashion shows, flee markets... One doesn't get bored in London easily. Some streets are even like galleries. 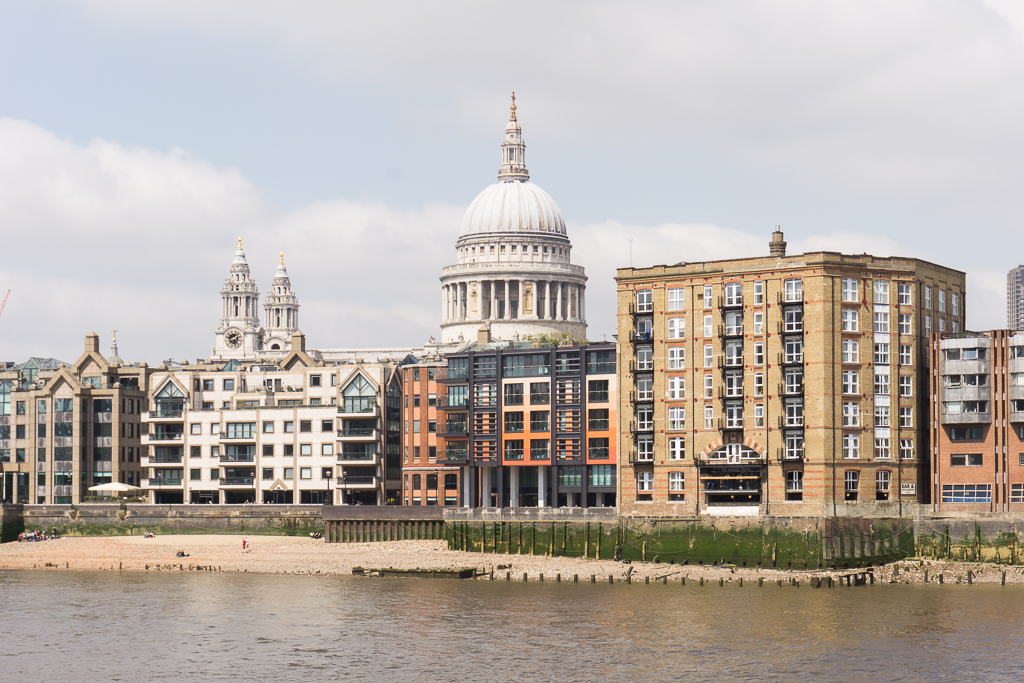 For instance, go to Bick Lane market. It is situated in former working class district East End. Alternatively, go to northern London, once summer residence of the "real" Londoners. Today, you encounter here the most diverse ethnic environment yet you are still almost in downtown of the huge and busy city. In Green Lane, you will feel like in land. 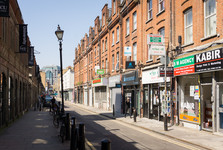 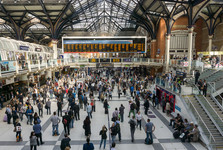 If you would like to experience more of an "official" culture, don't forget local galleries and museums. British empire's influence helped to get here some of the rarest items in the world thus creating amazing collections beyond comparison with any other in the world. Moreover, these are free of charge except for temporary exhibitions. Tate Modern, a gallery of modern art, is my favorite. To here I will gladly return at any point in the future. I could spend days there. 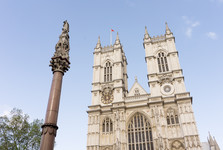 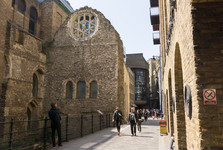 London is entertaining. And you won't mind raining that much either. Only, don't expect any smiles as everybody will be in hurry to be in warmth of their home..