Surely, Oxford is synonymous with education for many Oxford because it houses the oldest and most prestigious British university, which ranks among the world's top university annually. An unusual hallmark of mystery was given to the university by the famous magic saga about Harry Potter from the writer J. K. Rowling, who was inspired by the educational institution and created the legendary Hogwarts. 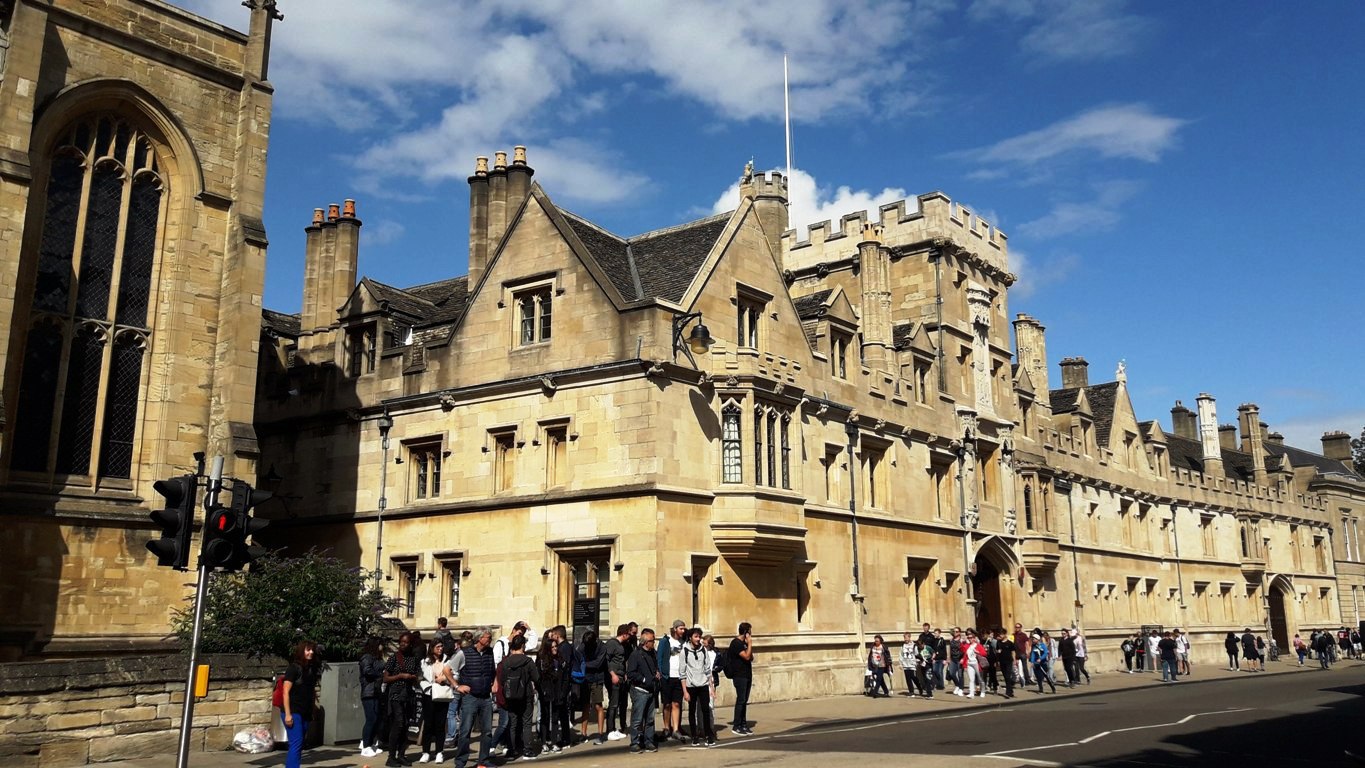 To begin with, we will mention a few personalities who were born, worked, studied or found their last resting place. These include King Harold I of England, CS Lewis (The Chronicles of Narnia), physicist and mathematician Stephen Hawking, philosopher George Berkeley, actors Hugh Laurie (Dr. House), Ema Watson (Hermione of Harry Potter), Hugh Grant (Notting Hill) ) as well as writers JRR Tolkien (Lord of the Rings), Oscar Wilde (The Ghost of Canterville) or Nobel Prize winners biologist N. Tinbergen and physicist A. Salam. But this is just a handful of famous names Oxford can boast of. 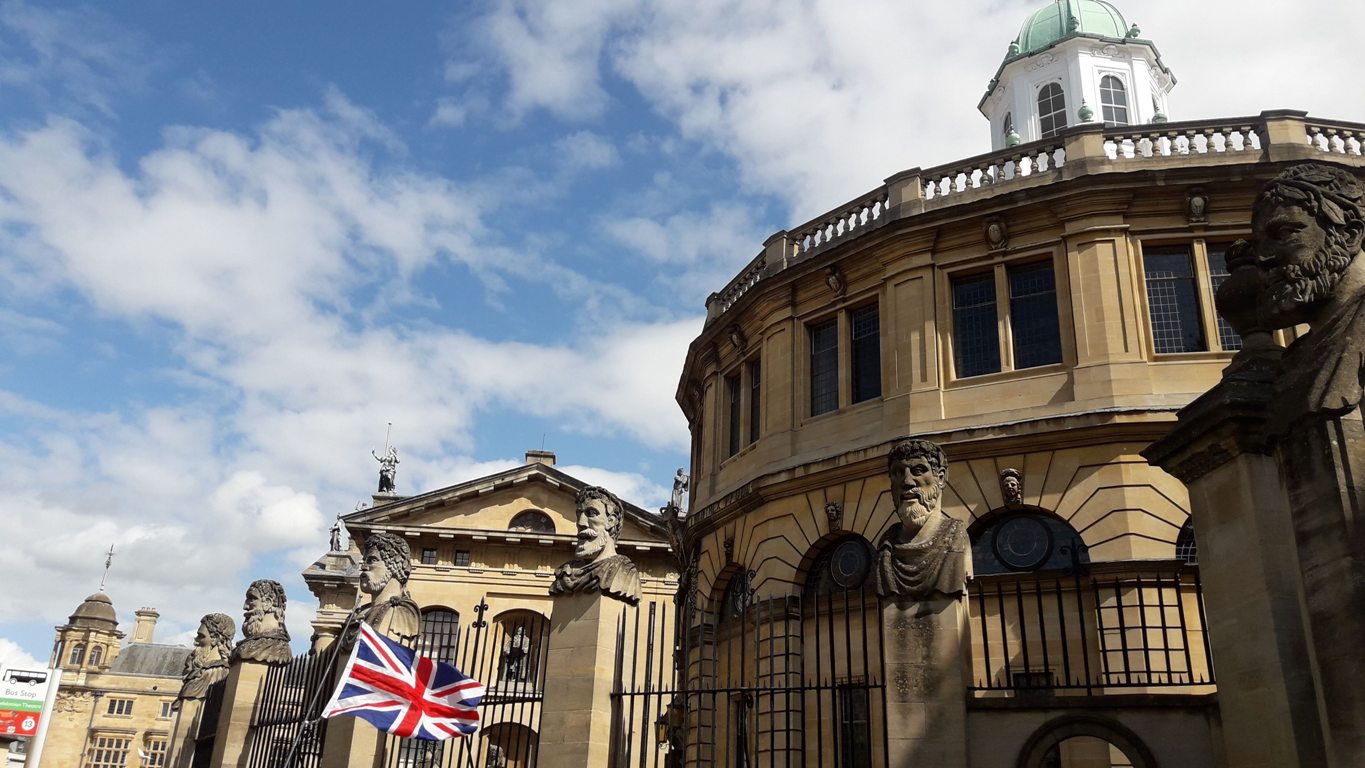 The city is approximately 90 kilometers northwest of London and offers a wealth of landmarks. It is a relatively compact city, ideal for walking, but public bicycles or buses are also available. 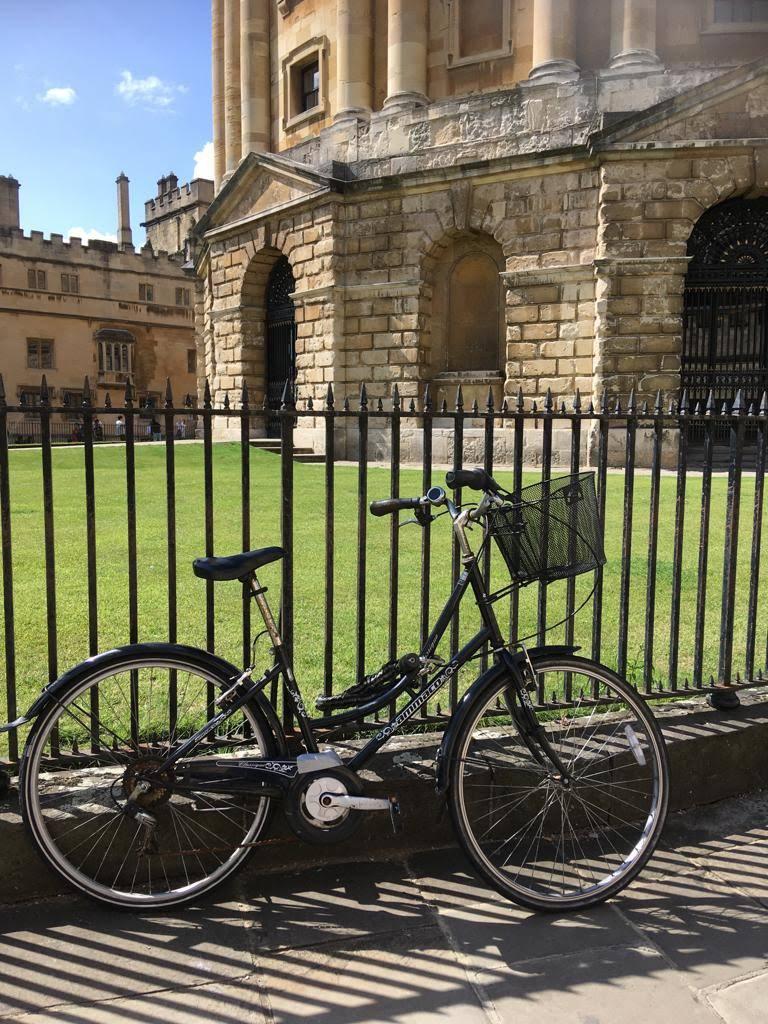 Visit the Ashmolean Museum and the History of Science Museum to discover the secrets of learning. But go to the center, where the only preserved tower from the church. Martina - Carfax Tower and a magnificent cathedral, which is part of one of the largest complexes of Oxford University (Christ Church College). There is also a dining room that inspired Alice in Wonderland or Harry Potter. Portraits of former students hang on the walls. 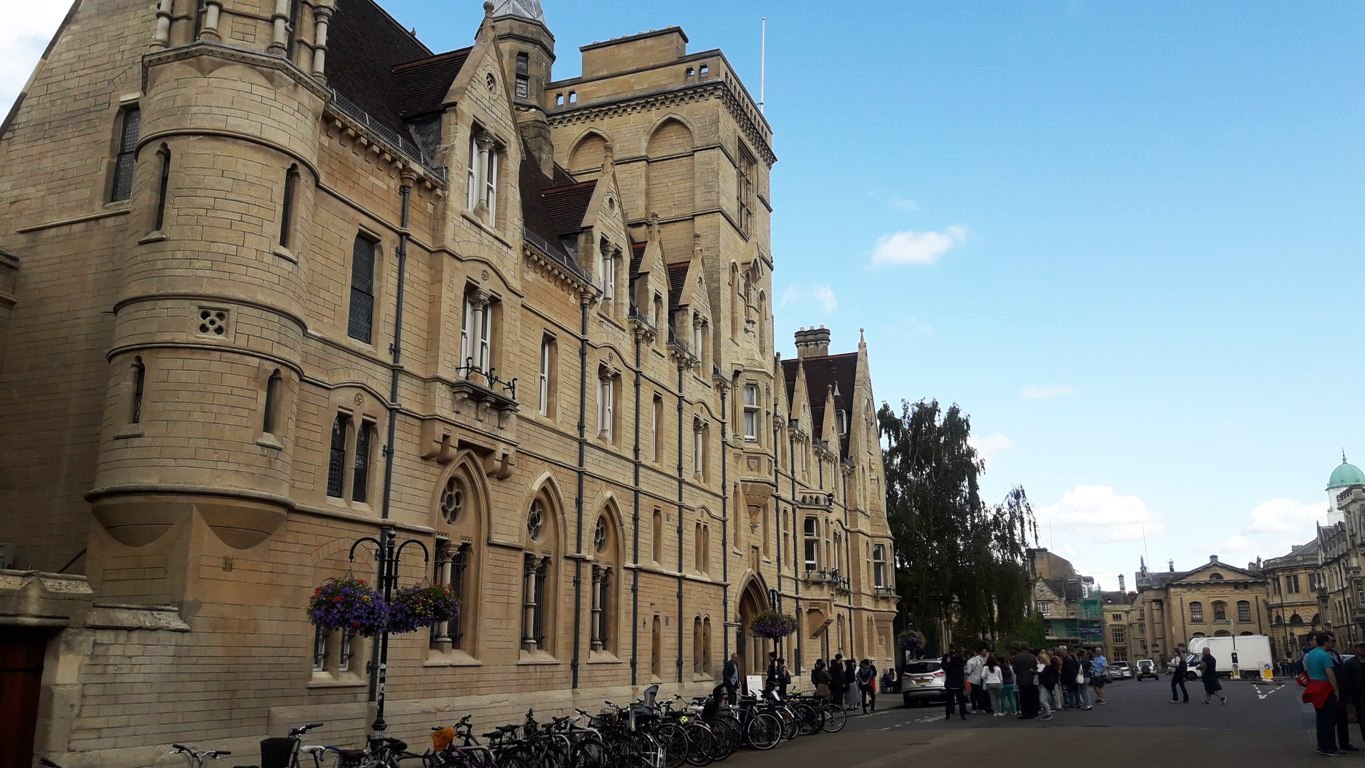 Be sure not to miss Oxford Castle and Prison, where you not only learn a lot about the history of the city, but also see the centuries-old tomb and ascend to the top of St. George overlooking Oxford. Not far from the castle is a hill, which is another tourist attraction, but consider its visit, it does not offer such great views. 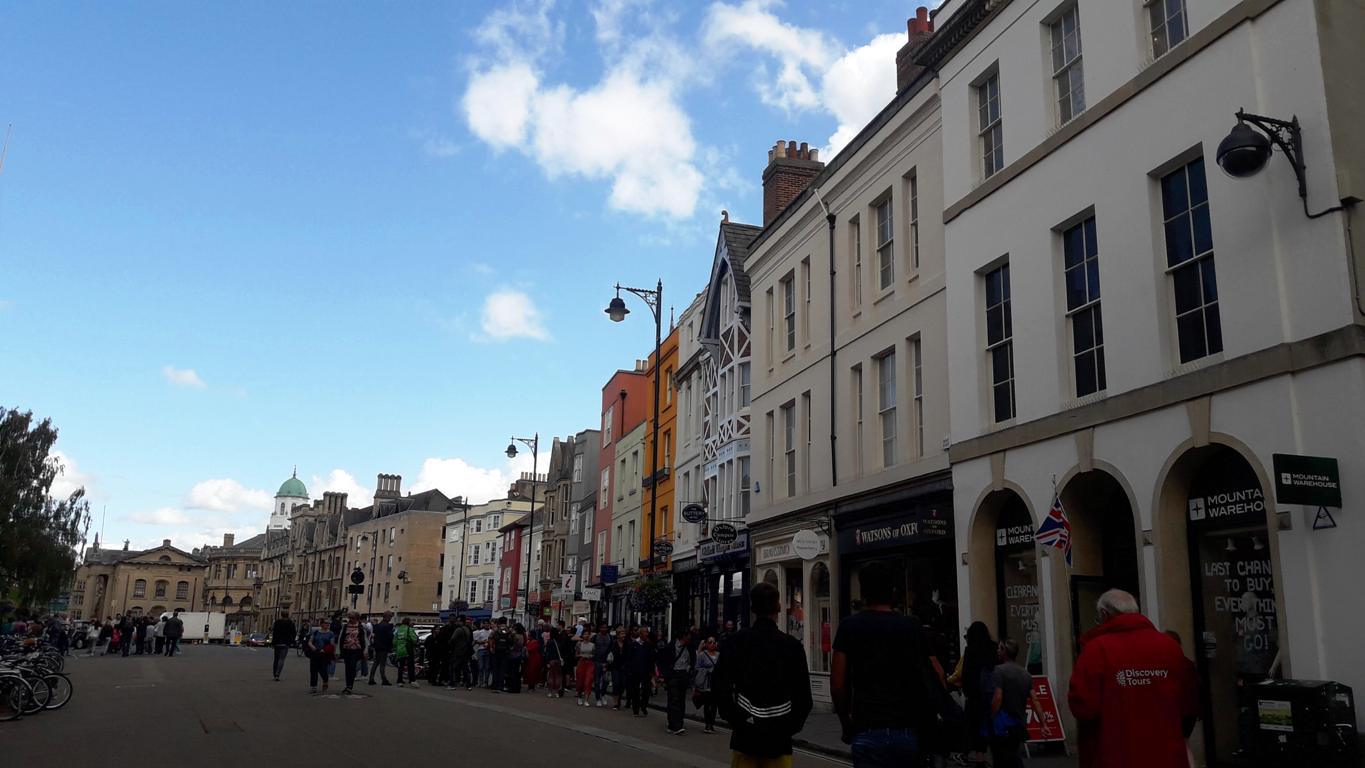 Remarkable is also the local Covered Market with its various shops, which has been here since the late 18th century, of course, the local theaters, libraries and galleries. If you want to blend in with the city and its unique atmosphere, you must also visit bars, restaurants and cafes. 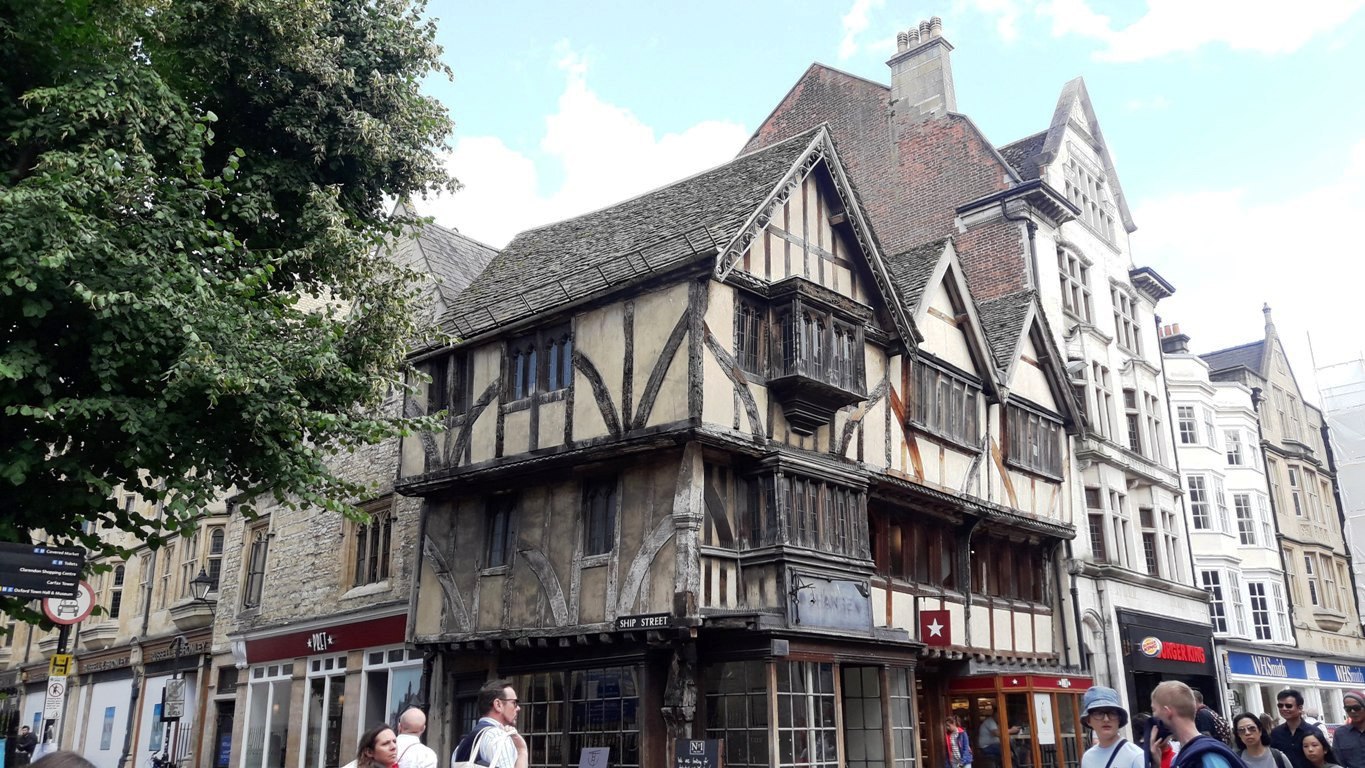 If you wander through the streets with residential buildings, you may also come across an unusual attraction - the Shark of Headington (2 New High Street). It is a work of art - the 8-meter shark is “stuck” in the roof of the house. Near the already mentioned medieval castle you can visit the modern shopping center Westgate, where you can see the historic city from the upper open floor. Also interesting is the Blackwells Bookshop, which is reportedly the largest book sales room in Europe. The small pub The Eagle and Child, where legendary writers met, should also be a must. World-famous writer JR Tolkien is also buried in Oxford at the Wolvercote Cemetery. 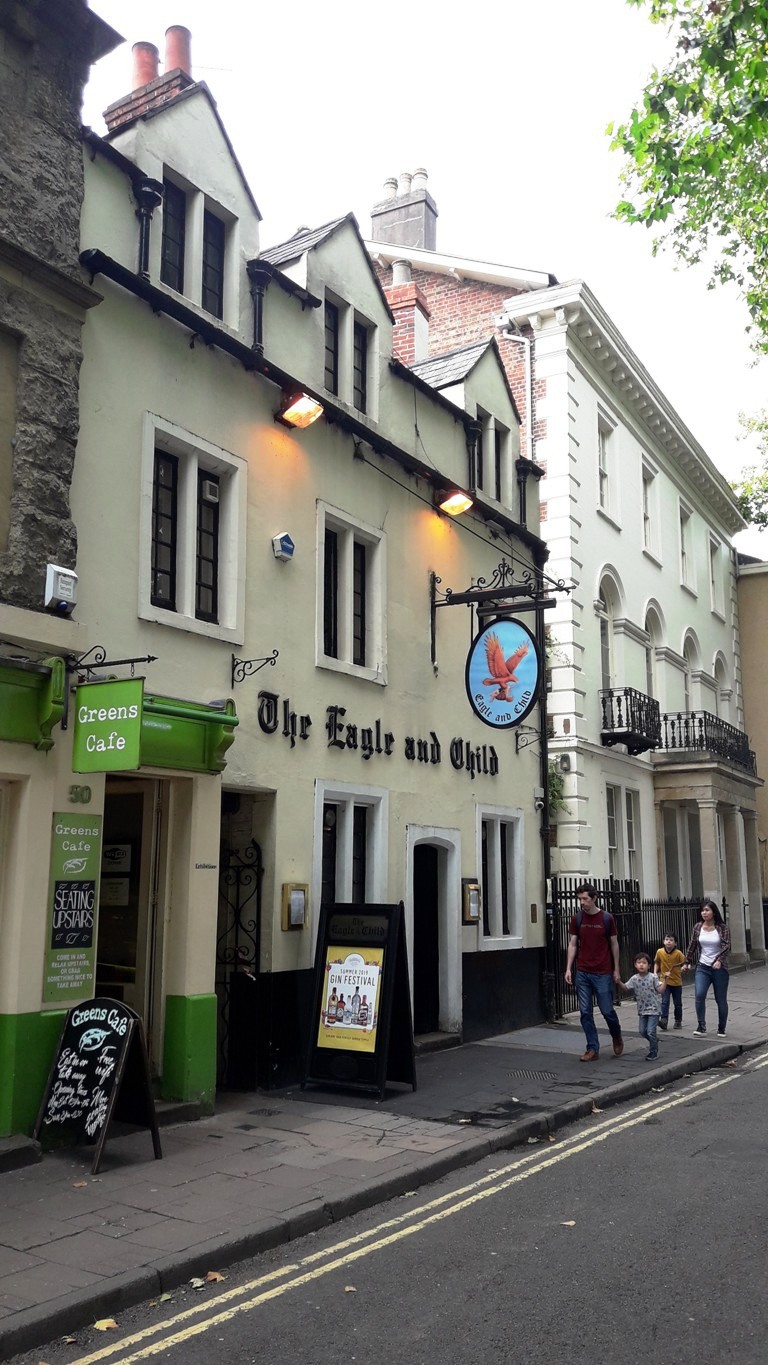 Greenery enthusiasts will find their way in the botanical garden or in one of the parks, gardens and nature reserves. In addition to a number of rest places, beautiful trees, neat shrubs or flora, you will also find sports and English tennis courts. A walk through South Park offers beautiful city views. 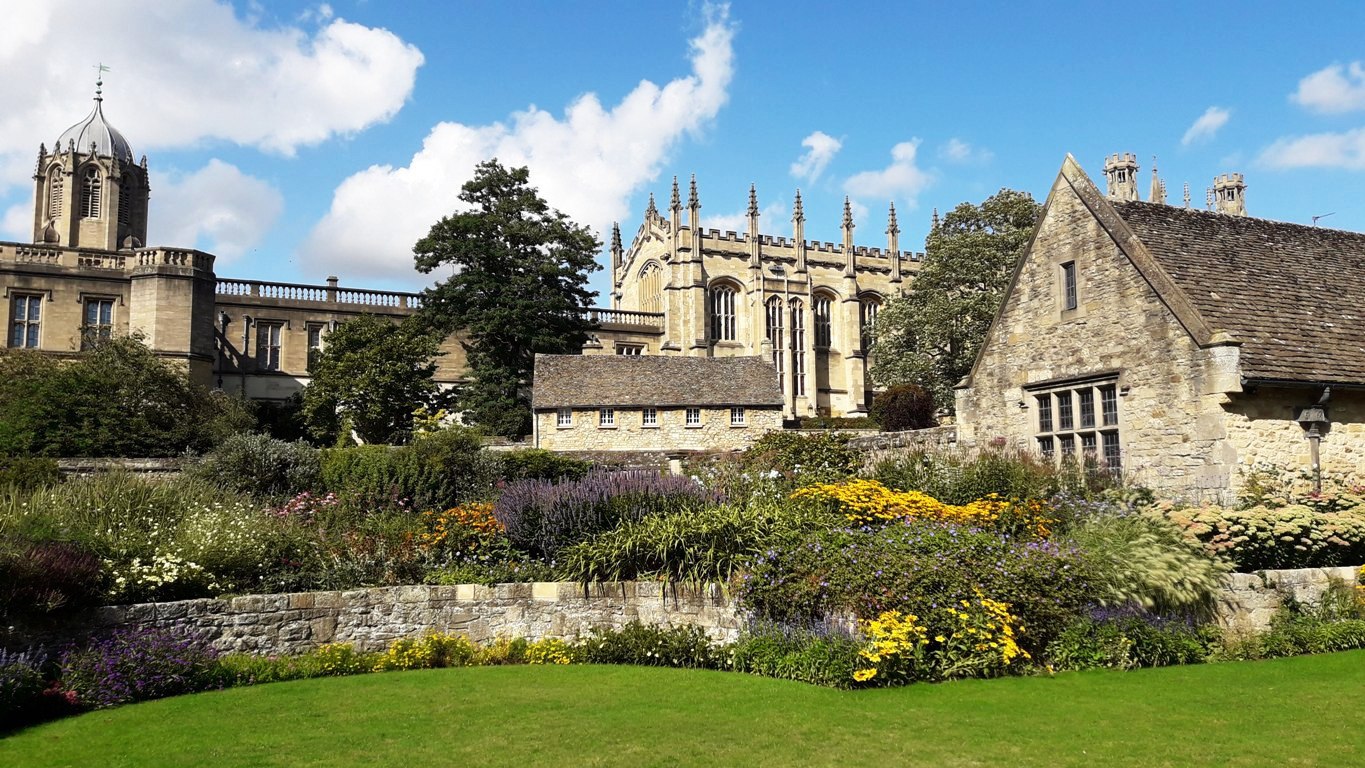 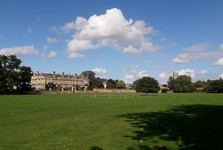 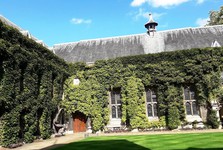 We don't say goodbye to Oxford yet, we'll be visiting Oxford University in a week's time.