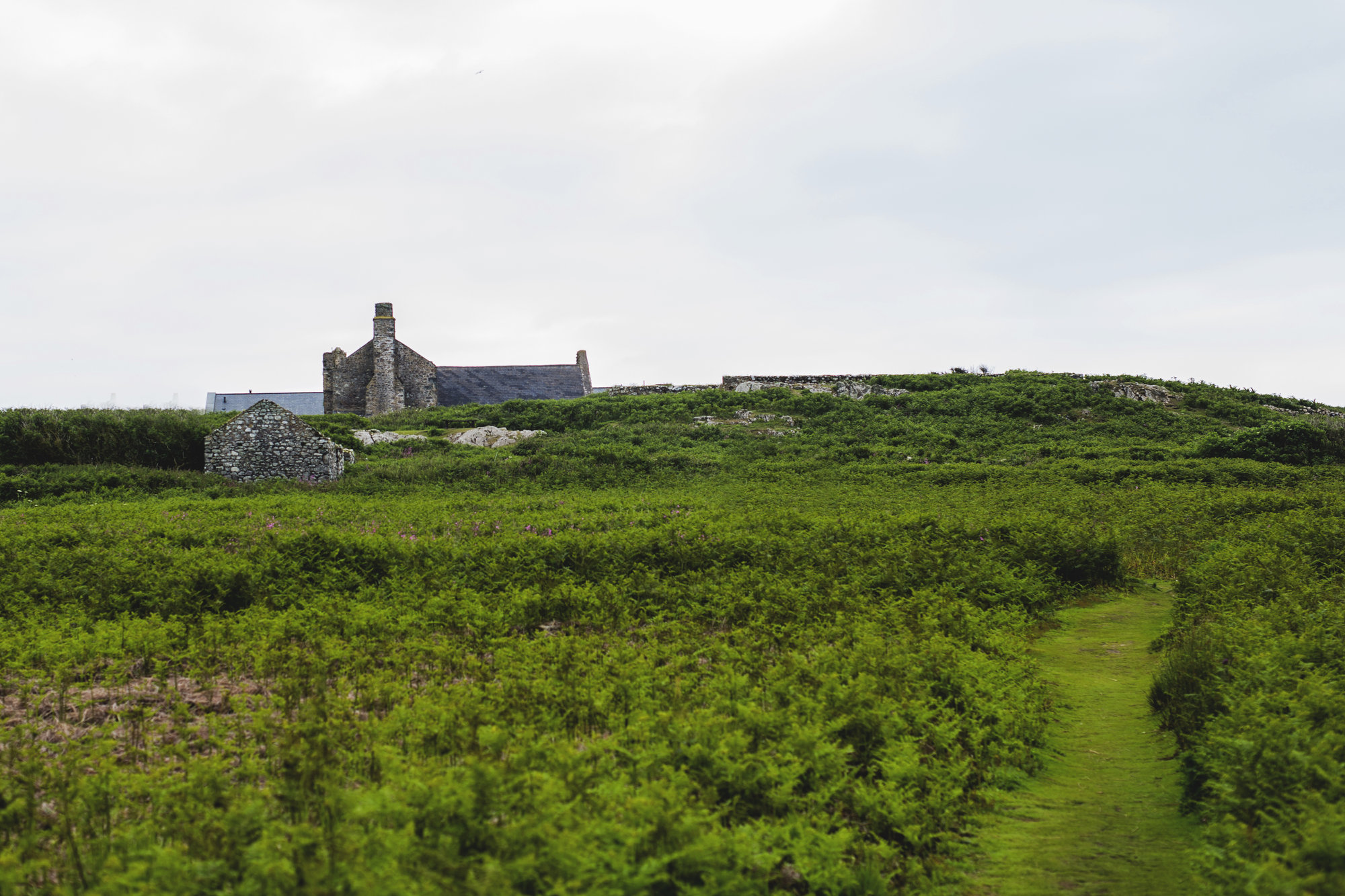 After the demise of the settlement, the island was completely omitted by the people until the late Middle Ages. It was only in the 18th century that only one house, now called The Old Farmhouse, was built here. Up to three families lived on the island at that time, who made their living by breeding game and growing and selling suitable crops. During the First World War, the island was completely abandoned and in 1959 it was then purchased by the British Institute for Natural Conservation, which basically falls to this day. 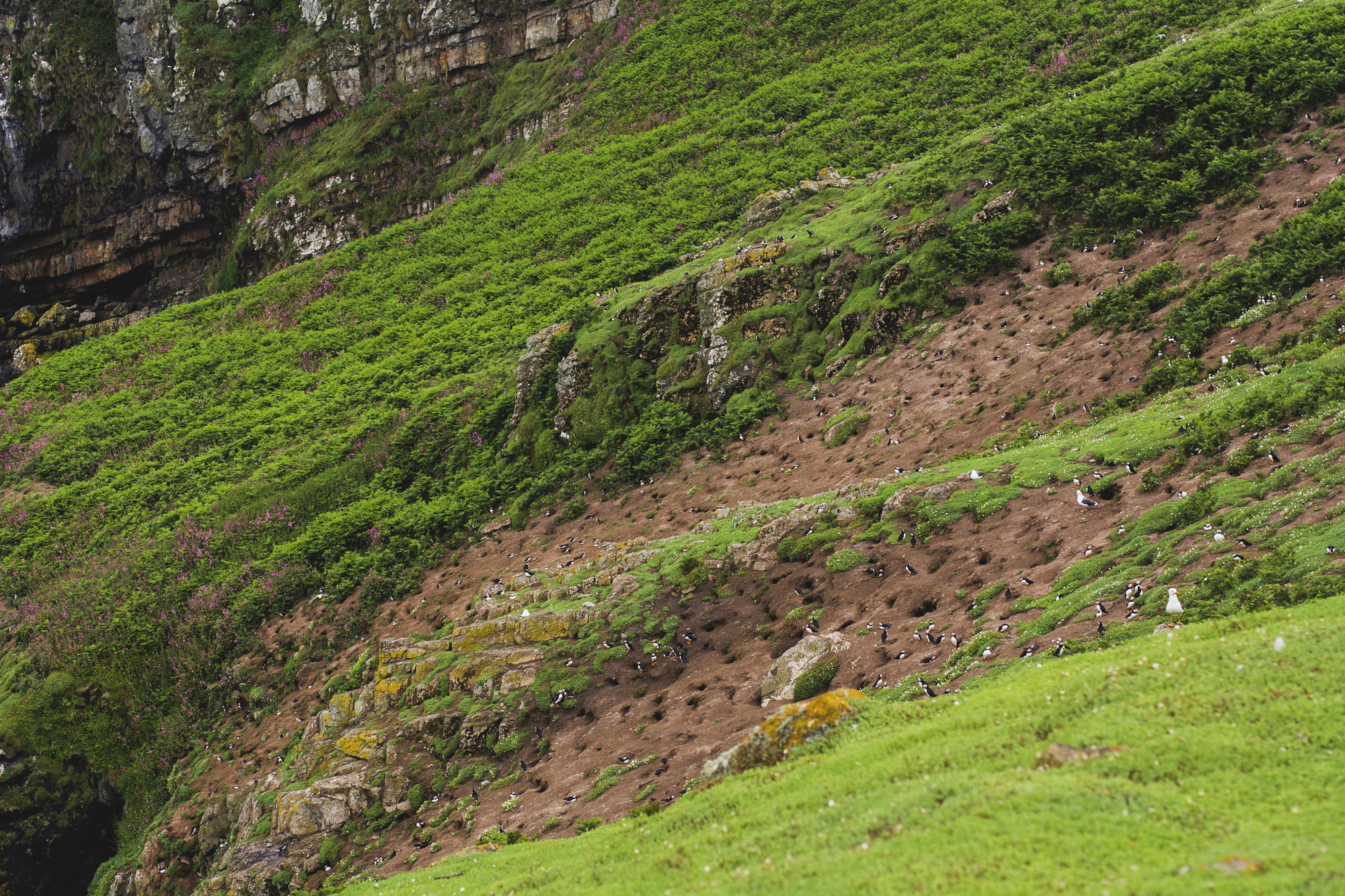 Today, the island has a large bird colony, whose undoubtedly most attractive are the white puffins, who nest on the island and lead young. At present there are just over 24,000 of them in the season. They arrive on the island in mid-April and stay there until about mid-July, so spring is the ideal time to visit the island. 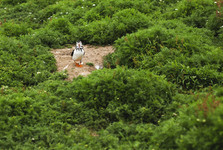 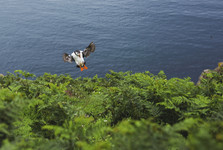 In addition to puffins, it is also possible to observe alcohols, petrels, sea gulls, sea gulls, wild rabbits and seals. It is also possible to see dolphins or killer whales in the surrounding waters. Almost the entire island is covered with ferns and blooms gracefully in April and May. The only building on the island is still The Old Farmhouse, which is, however, inhabited only by volunteers, no one else is staying here for a long time. 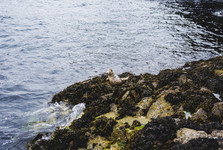 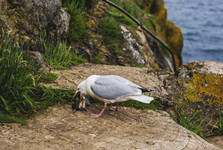 Due to the wild nesting of birds, the island is almost inaccessible, with only 250 visitors per day, who are obliged to strictly observe all the rules set for the protection of the local fauna. Entry can be purchased at Martin’s Haven info center. It is open from 9.00 am, however, go to the queue as early as around 7 am, otherwise you will not get your turn. But when you sail past the first seal, dolphin or puffin, you won't even think of waiting in line.